Sony & Marvel Studios’ deal to bring Spider-Man into MCU was the best news for every Spider-Man fan & his first appearance in Captain America: Civil War is off to a great start.

Spidey’s solo movie, Spider-Man: Homecoming filming will being in June 2016, but who really holds the creative control? Marvel Studios President Kevin Feige confirms that Marvel is fully in charge of Spider-Man reboot. 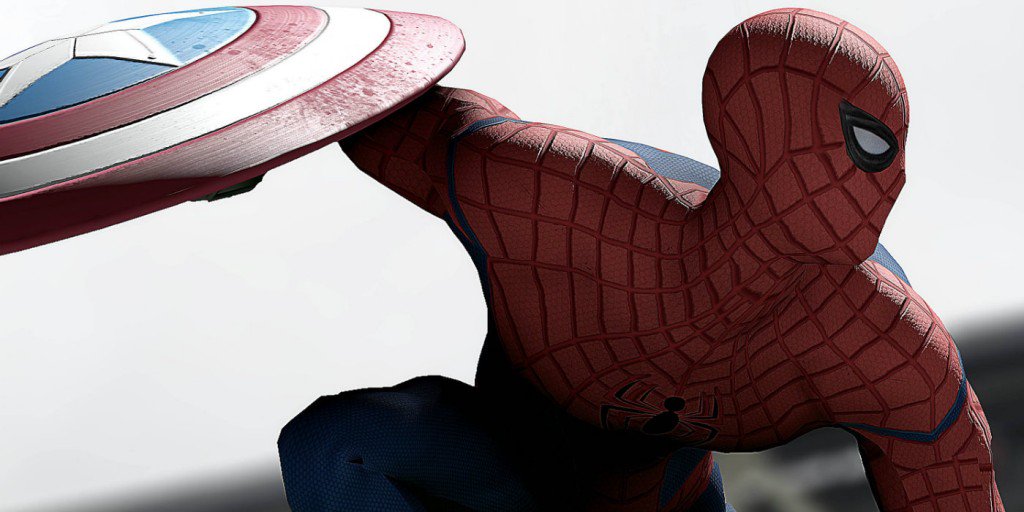 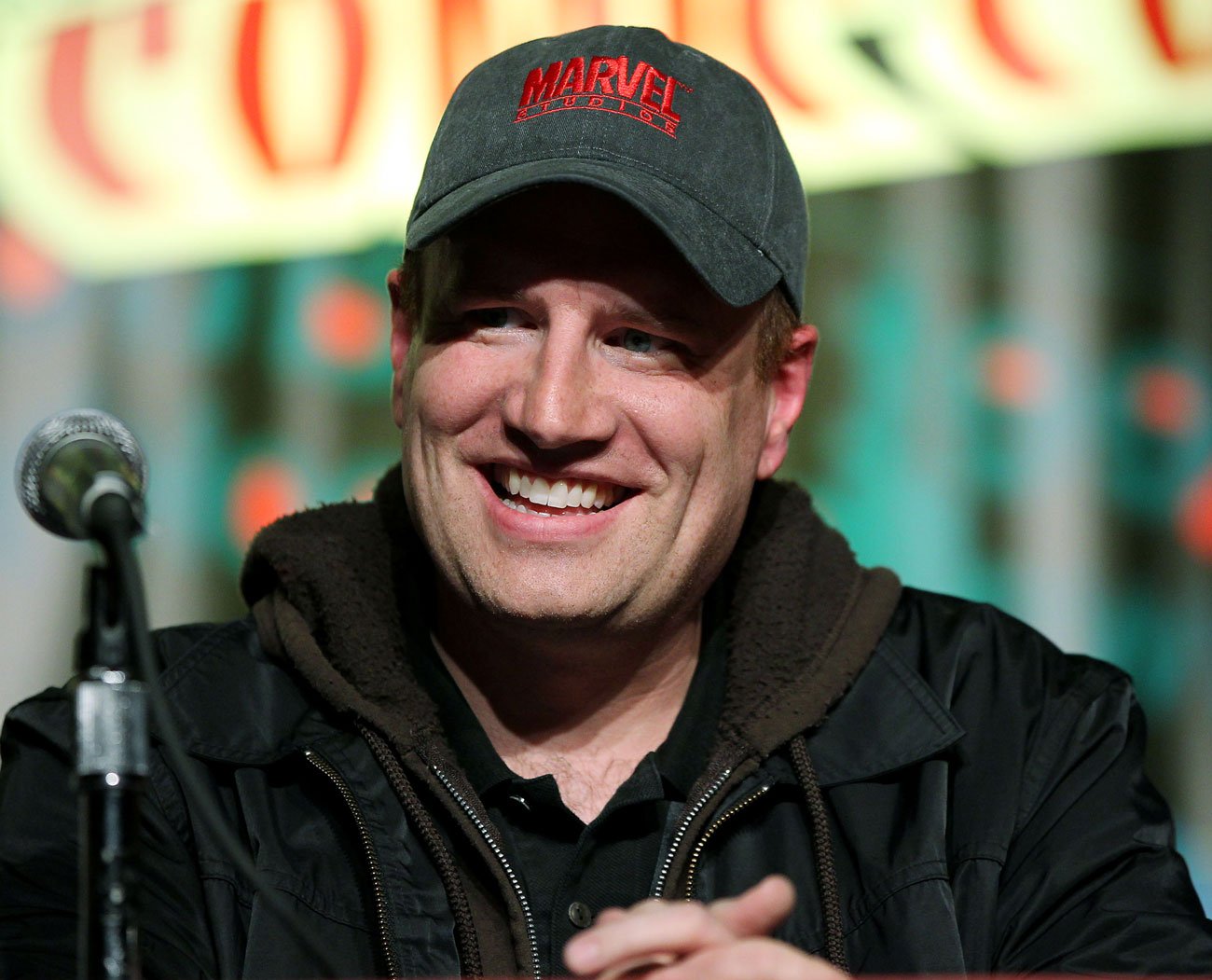 In an interview with heyuguys.com, Kevin Feige talks about Marvel and Sony’s partnership & more.

They really are supportive in allowing us to make the creative decisions to make [Spider-Man: Homecoming], but they’ve been great partners. So far so good on that movie,” he concluded.