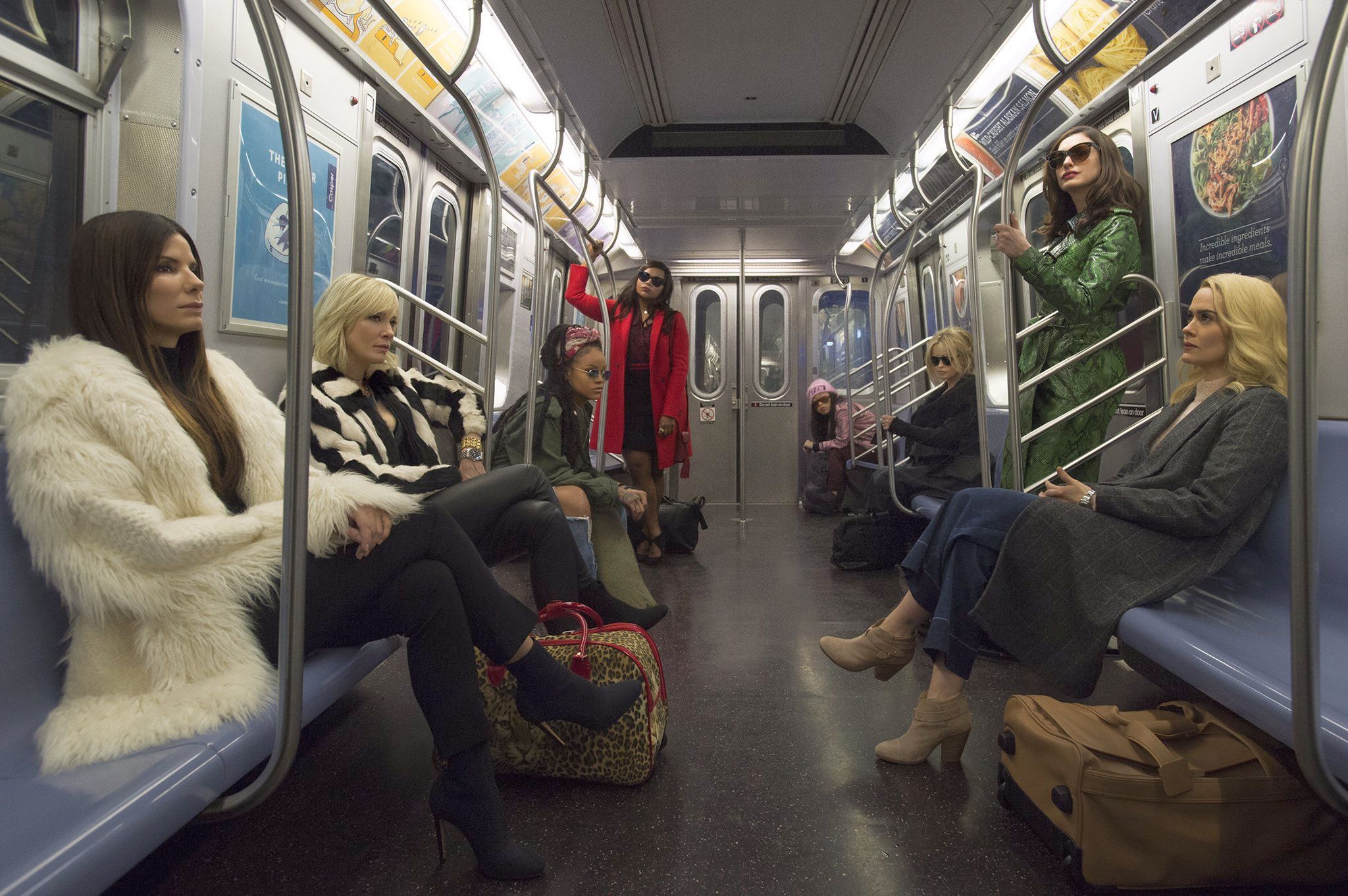 Ocean’s Eight is a spin-off of the Ocean’s Trilogy. Gary Ross will directed the film from the screenplay he wrote with Olivia Milch.