“Meet the cast of talented voice actors that bring the characters of FINAL FANTASY XV to life.”

Final Fantasy XV launches worldwide on November 29, 2016 for PlayStation 4 and Xbox One. 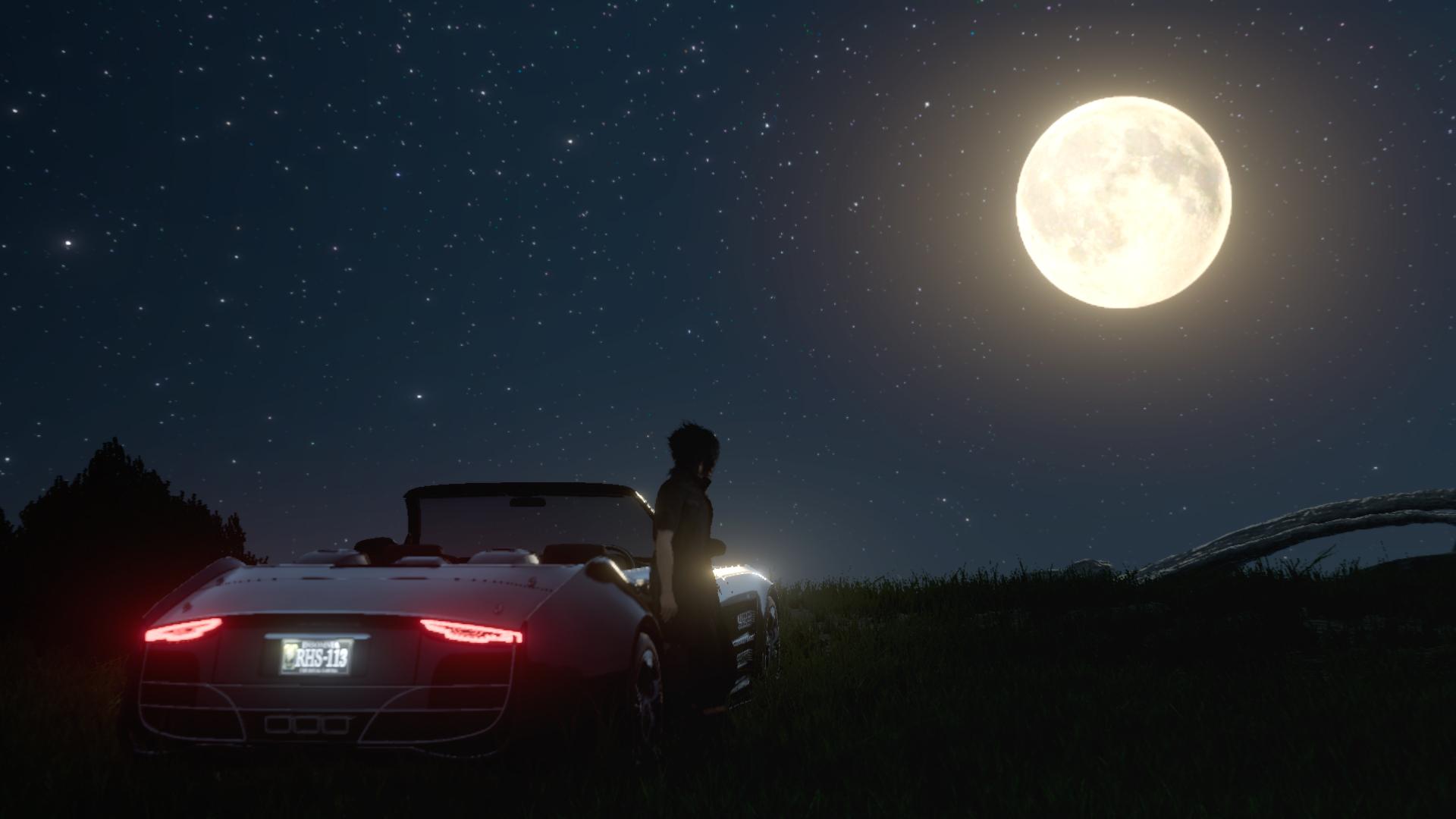