“A new beginning for one of gaming’s most recognizable icons. Living as a man outside the shadow of the gods, Kratos must adapt to unfamiliar lands, unexpected threats, and a second chance at being a father.

Together with his son Atreus, the pair will venture into the brutal Norse wilds and fight to fulfill a deeply personal quest.”

The myths and legends of the great Norse gods have passed through generations in an epic tome: the Prose Edda.

Over the centuries, some stories from the book were lost to time. There are those who speculate that this was no accident—that these “lost pages” were removed by an unseen hand.

It is whispered these pages tell the saga of a vengeful god from a distant land, traveling with his young son on a journey borne of ash.

God of War is scheduled to be released in early 2018 for the PlayStation 4. 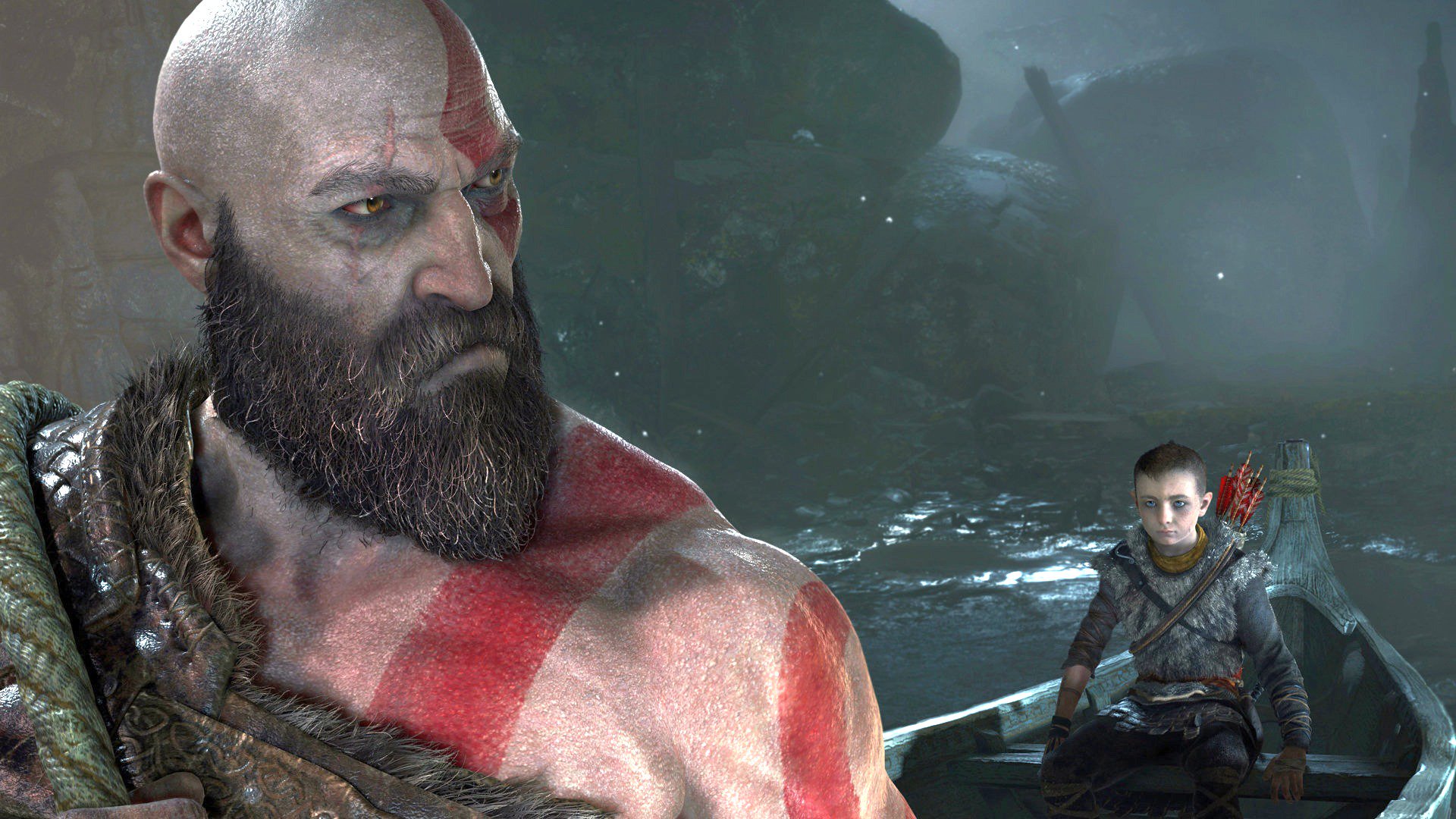 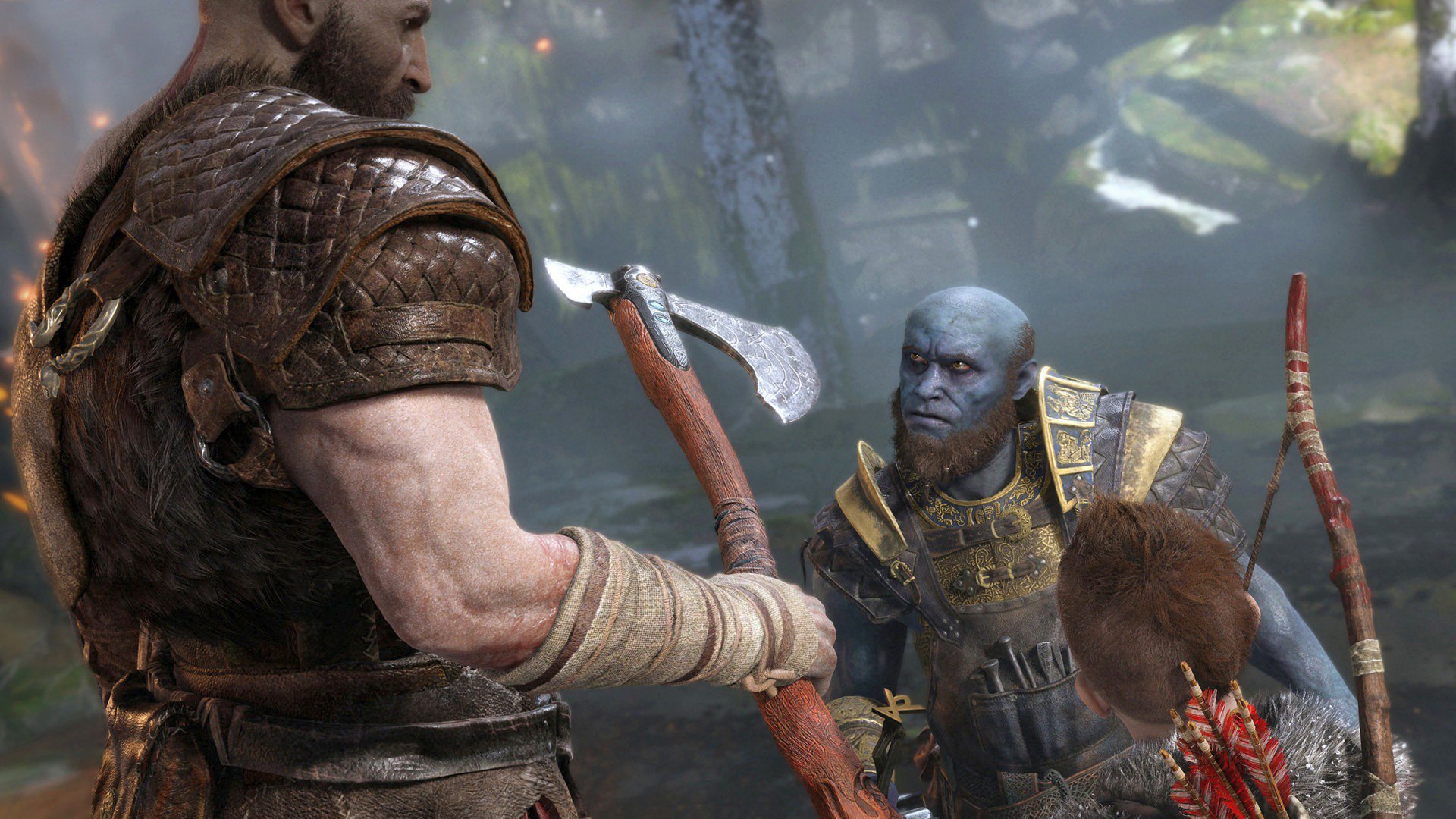 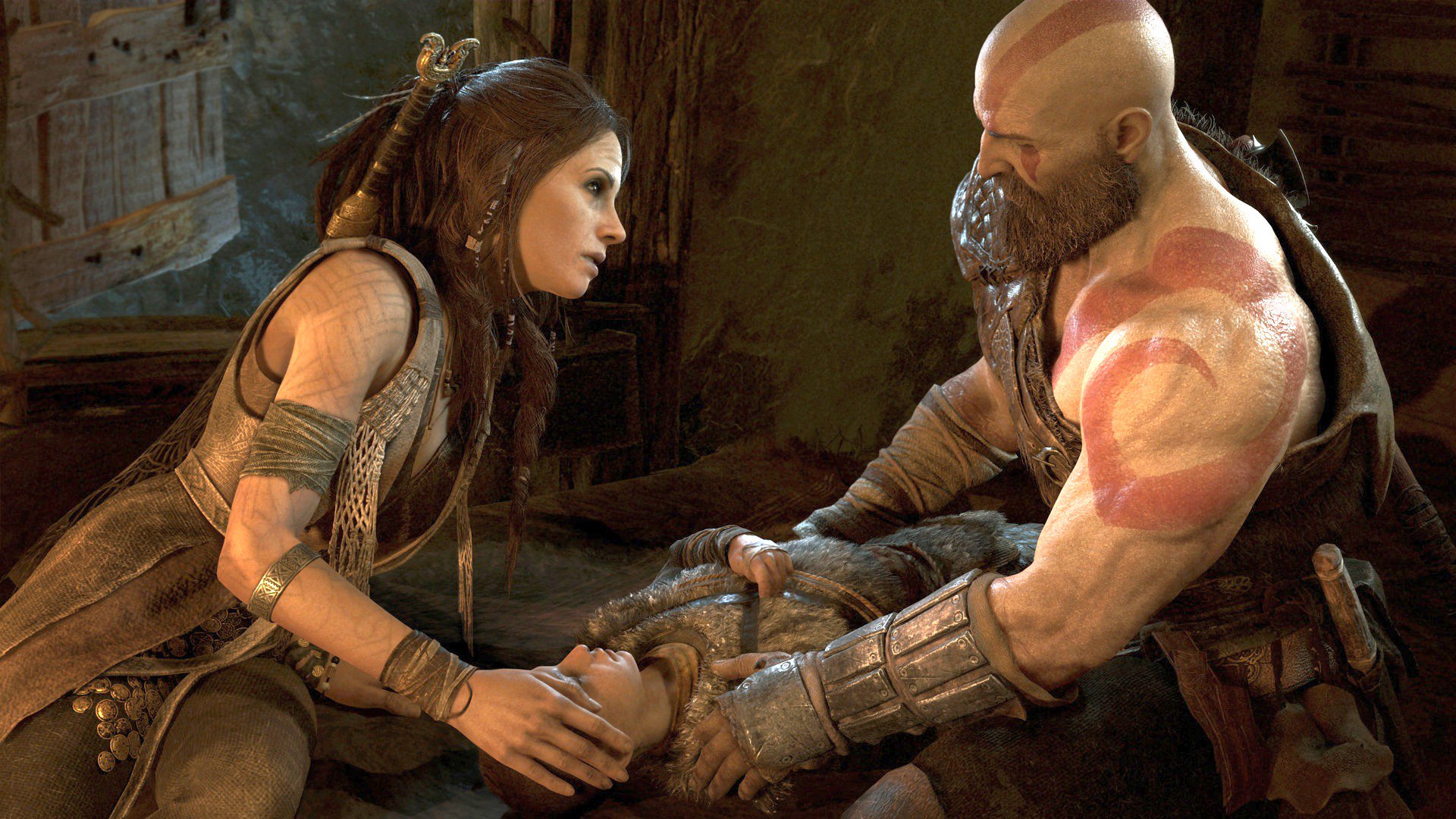 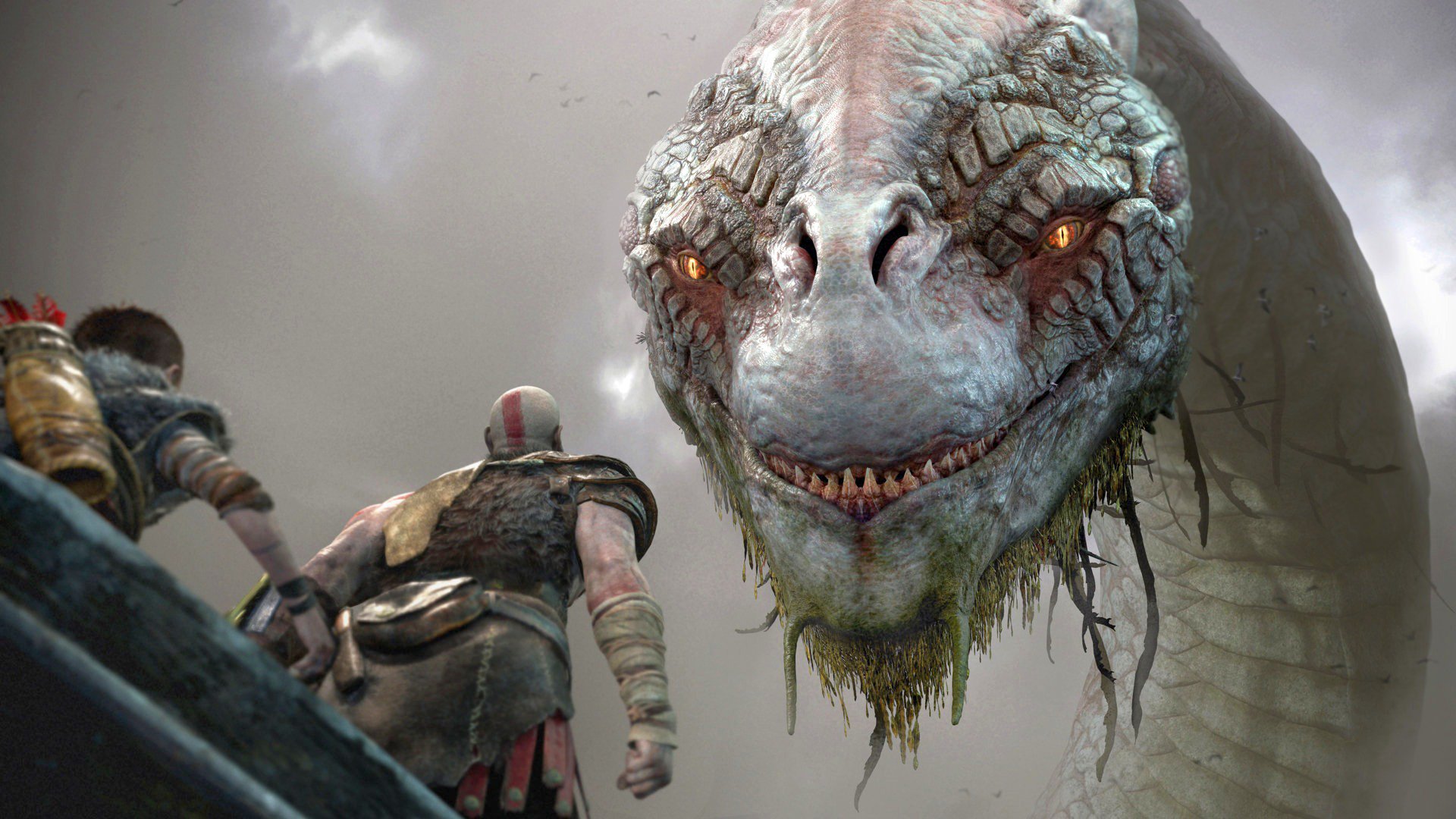