Experiment 101 and THQ Nordic’s action role-playing game, Biomutant is almost here and the reviews for it are live now! 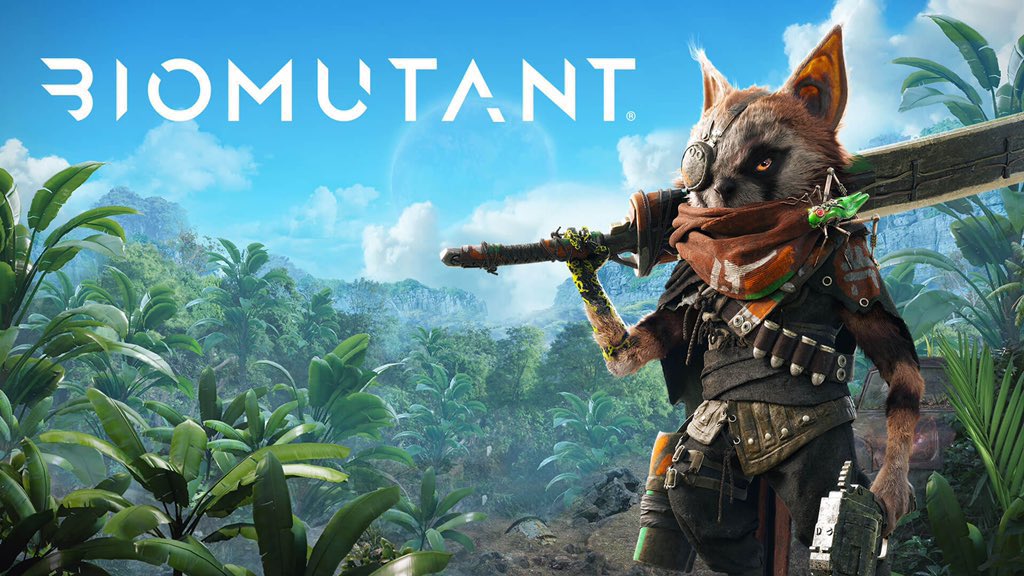 Check out the Biomutant reviews below and let us know what you think in the comments!

NEXT LEVEL OF CRAFTING

GEAR UP FOR ADVENTURE

SURVIVE IN A VIBRANT OPEN WORLD

Biomutant will release on May 25, 2021, for PC, PlayStation 4, and Xbox One with PlayStation 5 and Xbox Series X/S versions releasing at a later date.