Zombieland Double Tap Red Band trailer features some F bombs and more, check it out after the jump:

Synopsis:
“Through comic mayhem that stretches from the White House and through the heartland, Columbus, Tallahasse, Wichita, and Little Rock must face off against the many new kinds of evolved zombies, as well as some new fellow survivors.

But most of all, they have to face the growing pains of their own snarky, makeshift family”

The zombie comedy serves as a sequel to Zombieland.

Zombieland: Double Tap is scheduled for release on October 11, 2019. 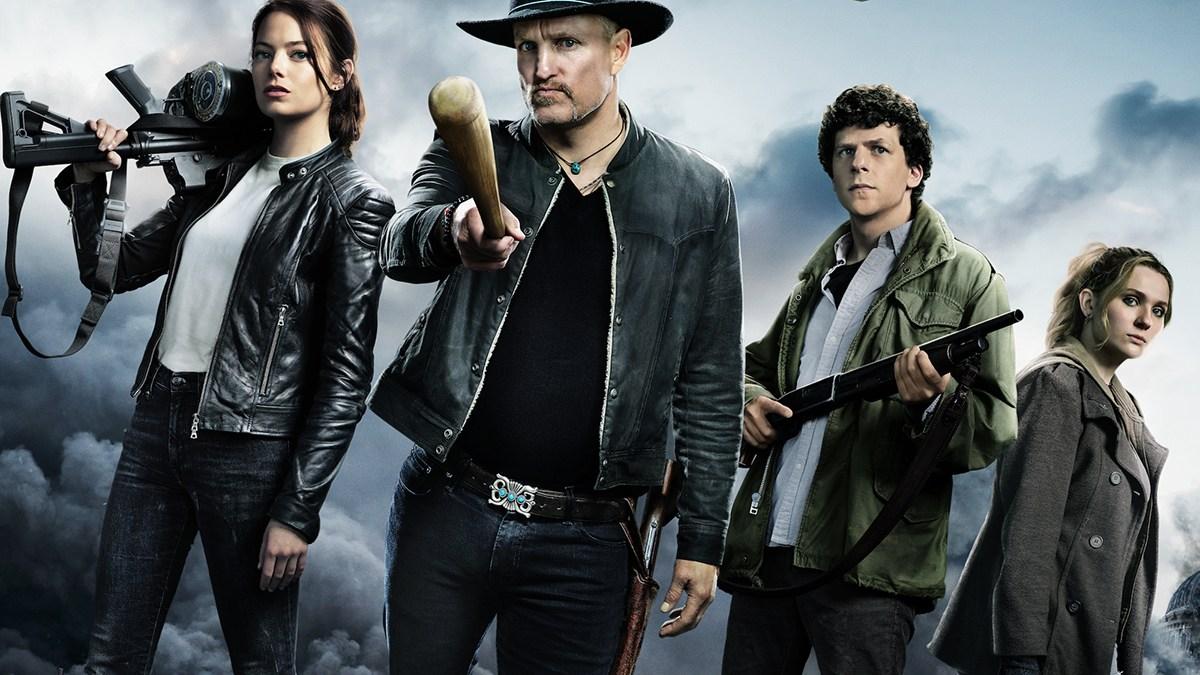