Yakuza Like a Dragon Heroes of Tomorrow Gameplay Trailer

Sega of America debuted a new Yakuza Like a Dragon gameplay trailer during their Comic Con @ Home event.

If you want to see “a group of middle-aged “heroes” battle massive construction vehicles, take down thugs with an uppercut from a facial wand, or summon a tempest of pigeons? Yakuza Like a Dragon has you covered – it’s like no other RPG before it”

The Hero Edition (for $69.99, available in digital format) includes all features from the Day Ichi Edition, as well as the Job Set, which adds two new playable jobs – the guitar-shredding Devil Rocker and the naginata-wielding Matriarch, and the Management Mode Set, which contains a wide selection of additional employees for the expansive Management Mode minigame.

Yakuza Like a Dragon will arrive in the west on Xbox One, PC, PlayStation 4, and Steam in November 2020. Xbox Series X will release on day one of the console’s release date, and the PlayStation 5 version will release at a later date. 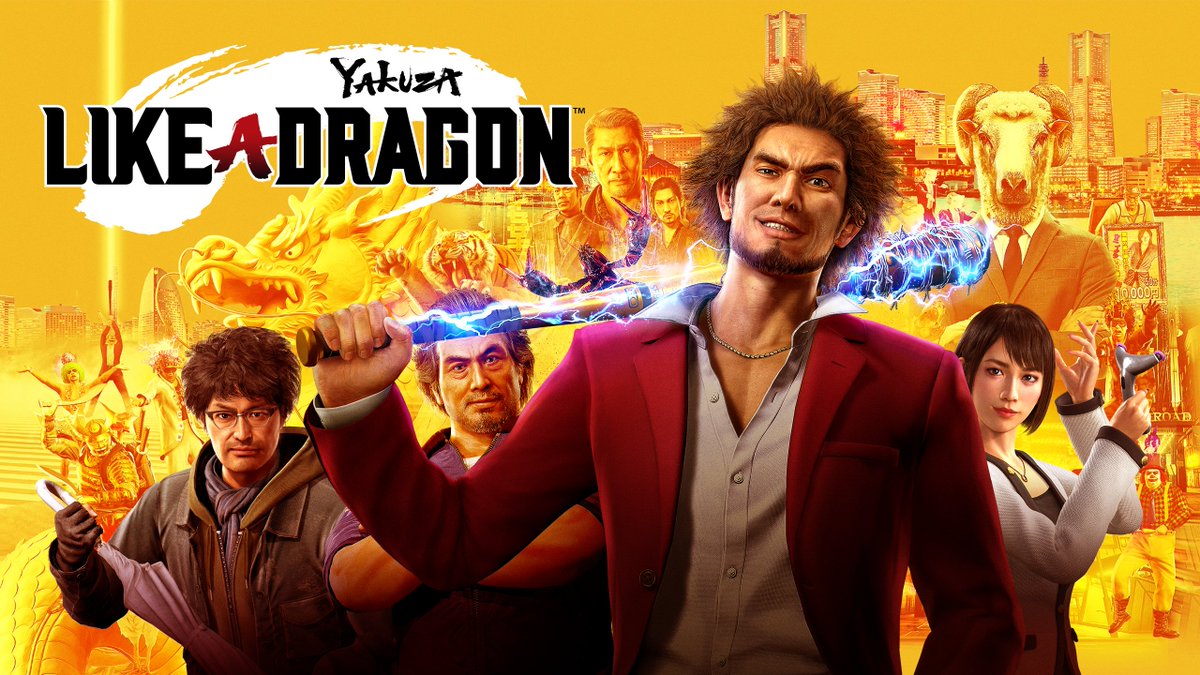