The trailer shows off the battles against formidable foes, jobs, dungeons, crafting and more, witness it all in the player below!

The game is the eighth main release in the Yakuza series, it features a new protagonist and a change in gameplay genre, Yakuza: Like a Dragon can be considered a soft reboot of the series.

Overview:
“For the first time in the Yakuza series, the focus shifts away from Tokyo and the game’s fictional recreation of Kabukichō, called Kamurocho.

Instead, most of the gameplay takes place in the Yokohama district of Isezaki Ijincho, which is based on Yokohama’s real-life Isezakichō district.

However, Kamurocho, and the Osaka district Sotenbori (based on the real-life Dōtonbori district), will be featured in the game.”

This will be the first main game not to feature Kazuma Kiryu as its protagonist. It introduces a new character, Ichiban Kasuga instead.

Yakuza: Like a Dragon is set to be released in Japan on January 16, 2020 and worldwide later that year. 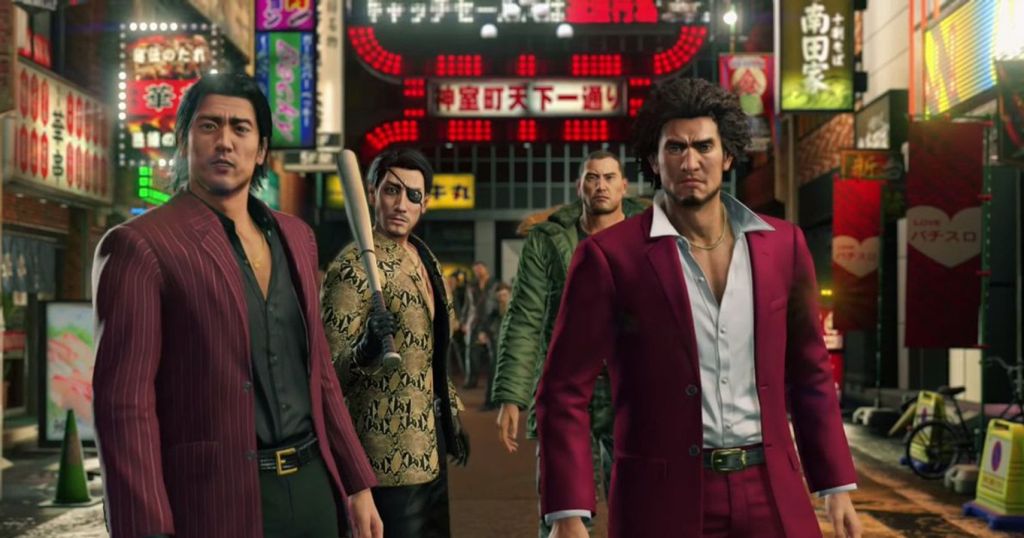