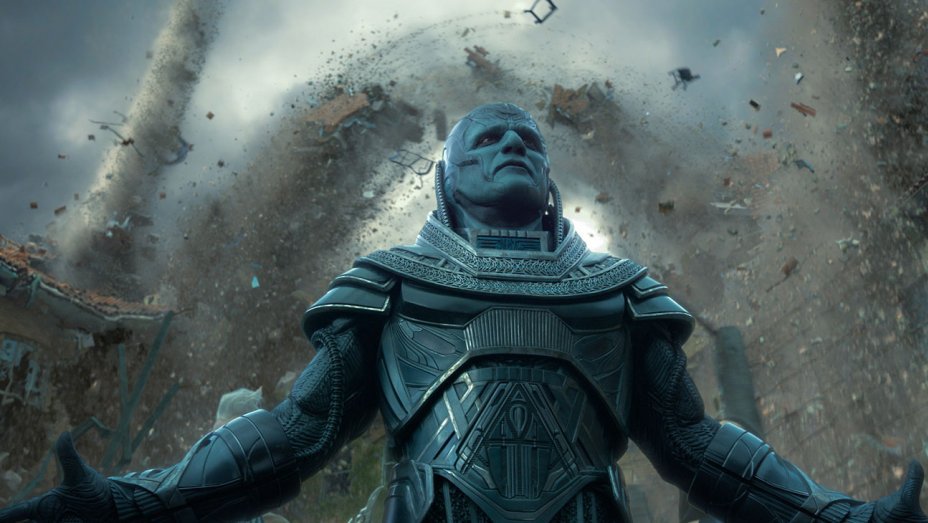 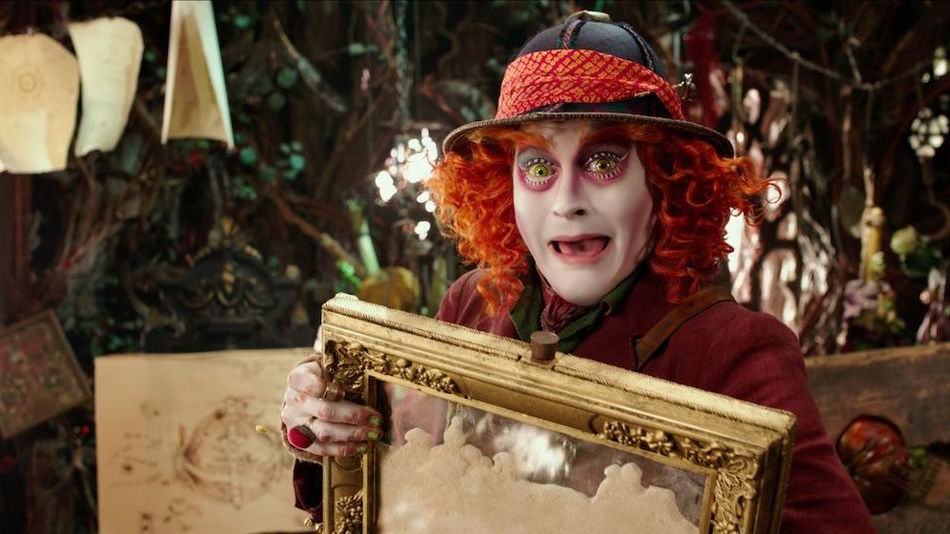 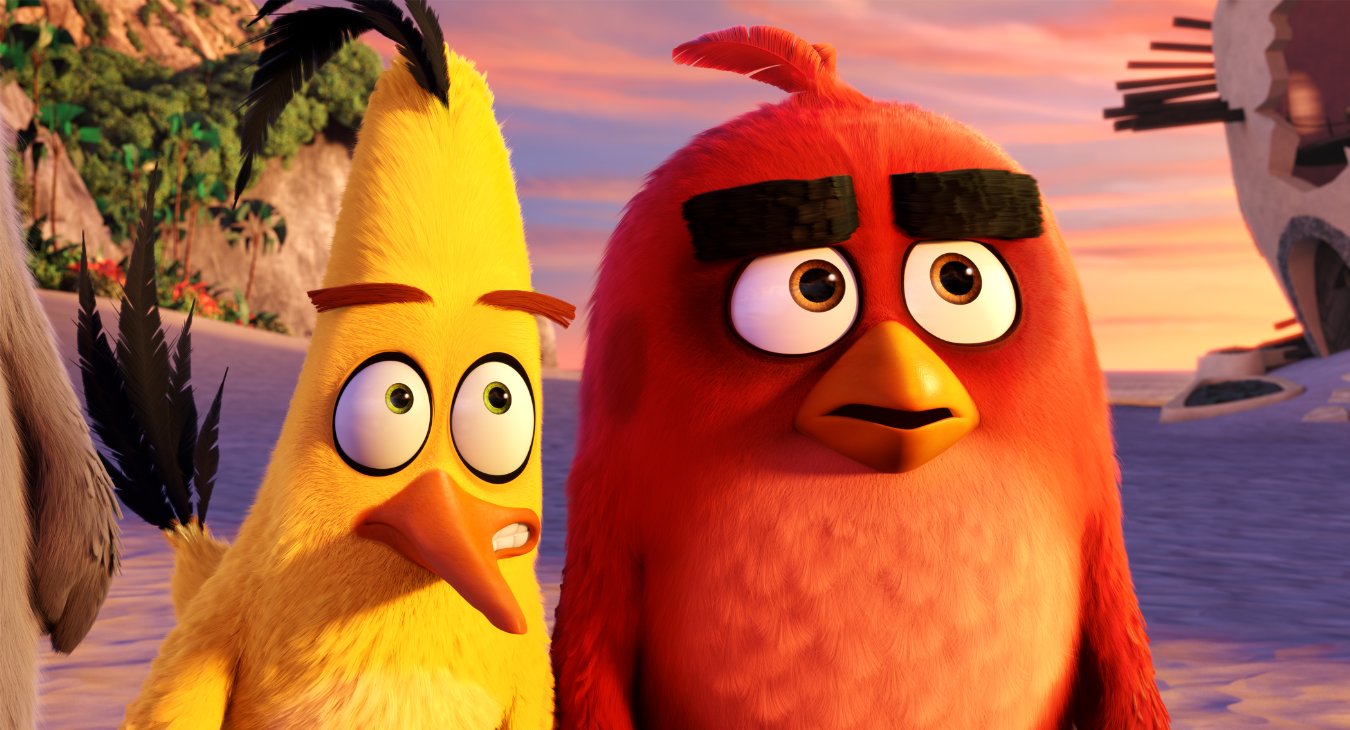 X-Men: Apocalypse topped the weekend with $65 million domestically for the Friday-through-Sunday from 4,150 theaters and about $80 million for the four-day Memorial Day weekend, but approximately $30 million less than X-Men: Days of Future Past‘s $110.6 million during Memorial Day 2014.

Disney’s Alice Through the Looking Glass secures second place grossing $34.2 million in North America and $65 million in other territories for a worldwide total of $99.2 million, against a budget of $170 million.

Alice Through the Looking Glass‘ gross is a huge drop from Alice in Wonderland’s opening weekend of $220.1 worldwide.

Despite Alice’s bad performance at box office, Disney is doing really good, it is about to pass $4 billion worldwide in record time thanks to the spectacular performance of Captain America: Civil War, Zootopia, and The Jungle Book.