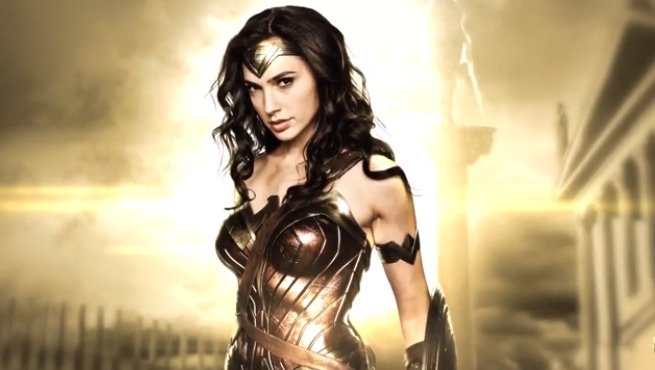 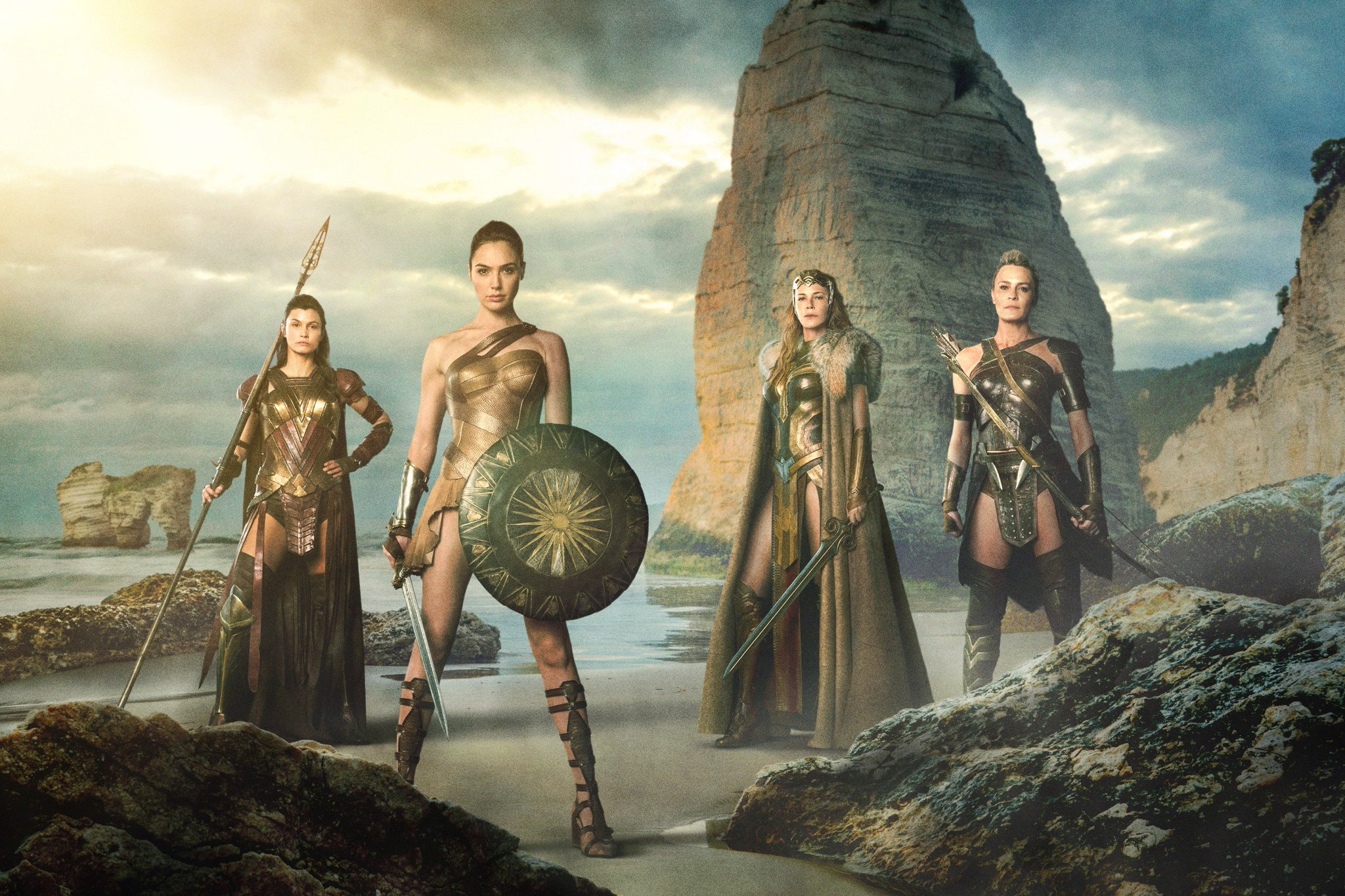 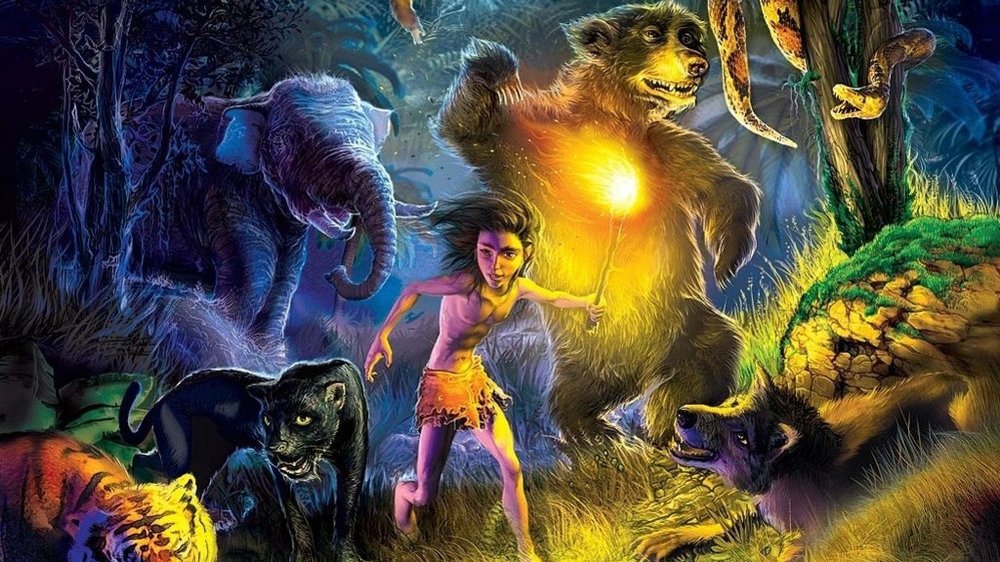 It is the first female-led superhero film of the modern era, that tells the origin story of titular character, illustrating the transformation of a young Diana Prince into the greatest warrior of all time.

The live-action adventure fantasy film directed by Andy Serkis, with a screenplay by Callie Kloves, based on the book The Jungle Book by Rudyard Kipling.

“I’ve got to say that personally, I’m absolutely thrilled that Warner Brothers have changed the delivery date of Jungle Book: Origins. The ambition for this project is huge. What we are attempting is an unprecedented level of psychological and emotional nuance in morphing the phenomenal performances of our cast into the facial expressions of our animals.

We are breaking new ground with realistic non-humanoid animal faces, such as a panther or wolf, ensuring that they convincingly communicate with human language and emotion via performance capture, and are able to stand up to real scrutiny in richly complex dramatic scenes.

So, every minute more that we have to evolve the technological pipeline will make all the difference…the evidence is there already and it’s off the chain exciting, so hang on in there…This is truly next generation storytelling, and it will be the real deal!”