The studio revealed the full cast & first look at Gal Gadot as Wonder Woman from the feature film. 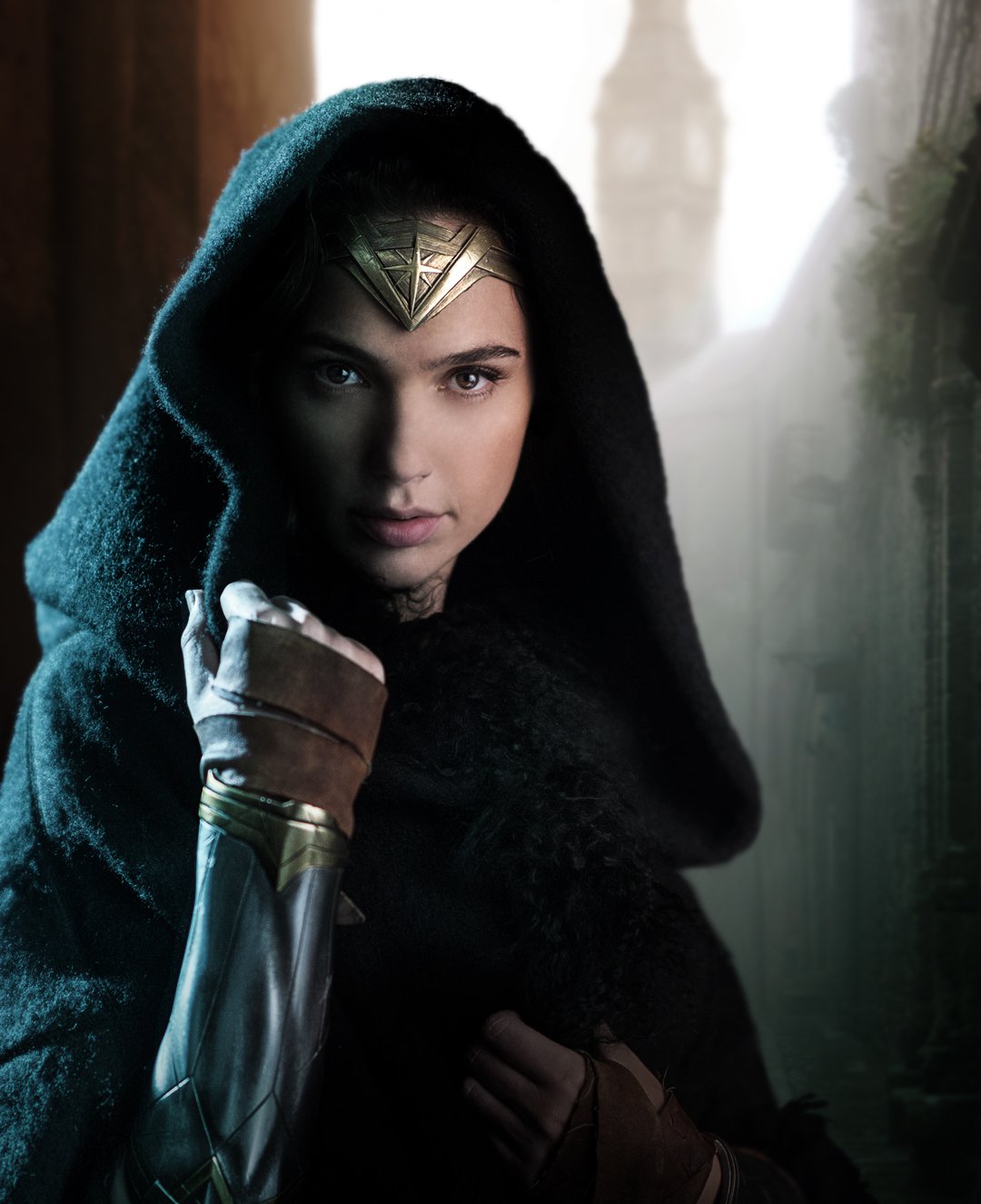 The character will make her big screen debut this spring in “Batman v Superman: Dawn of Justice,” but the new film will mark her first time headlining a feature.

What do you think of this ensemble? Leave your thoughts in the comments below!

Principal photography will take place on location in the UK, France and Italy.

Set to open in 2017, the Wonder Woman feature film is based on characters created by William Moulton Marston, appearing in comic books published by DC Entertainment. It will be distributed worldwide by Warner Bros. Pictures, a Warner Bros. Entertainment Company.