In the trailer, Gal Gadot as Diana Prince reunites with Chris Pine as Steve Trevor, check out the action packed Wonder Woman 1984 trailer after the jump: 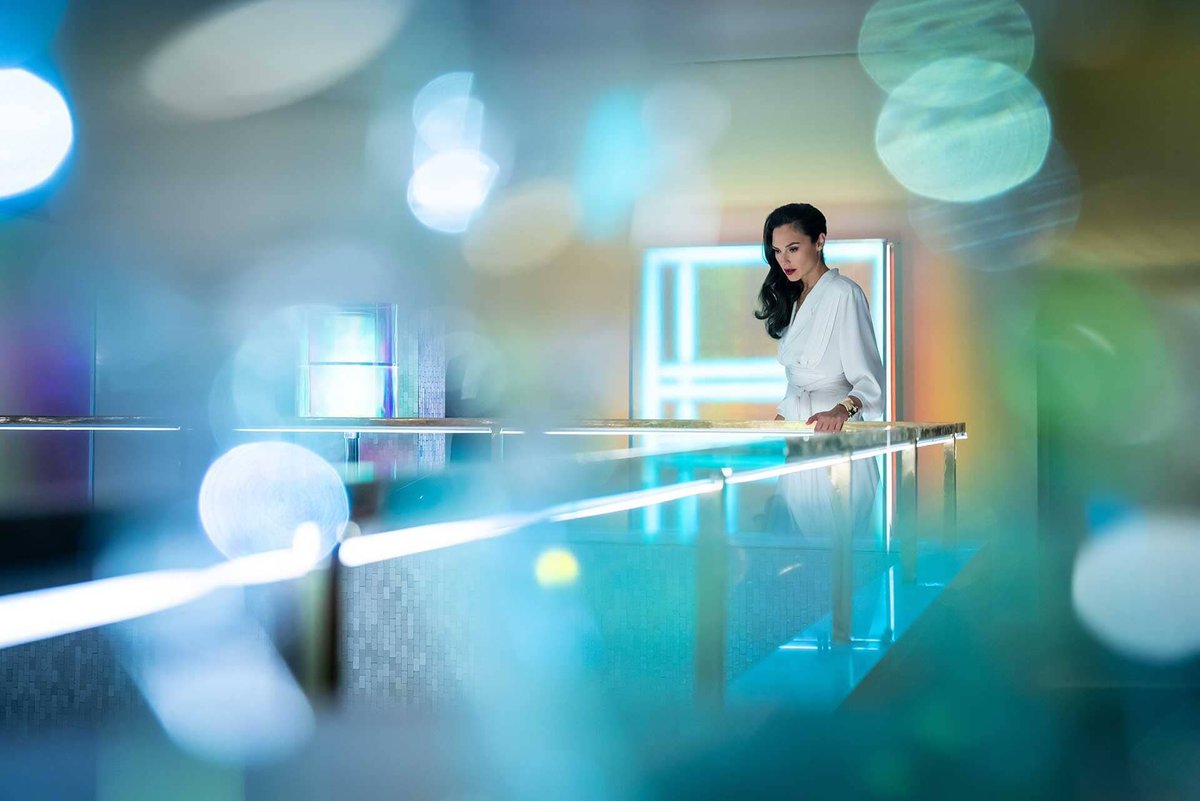 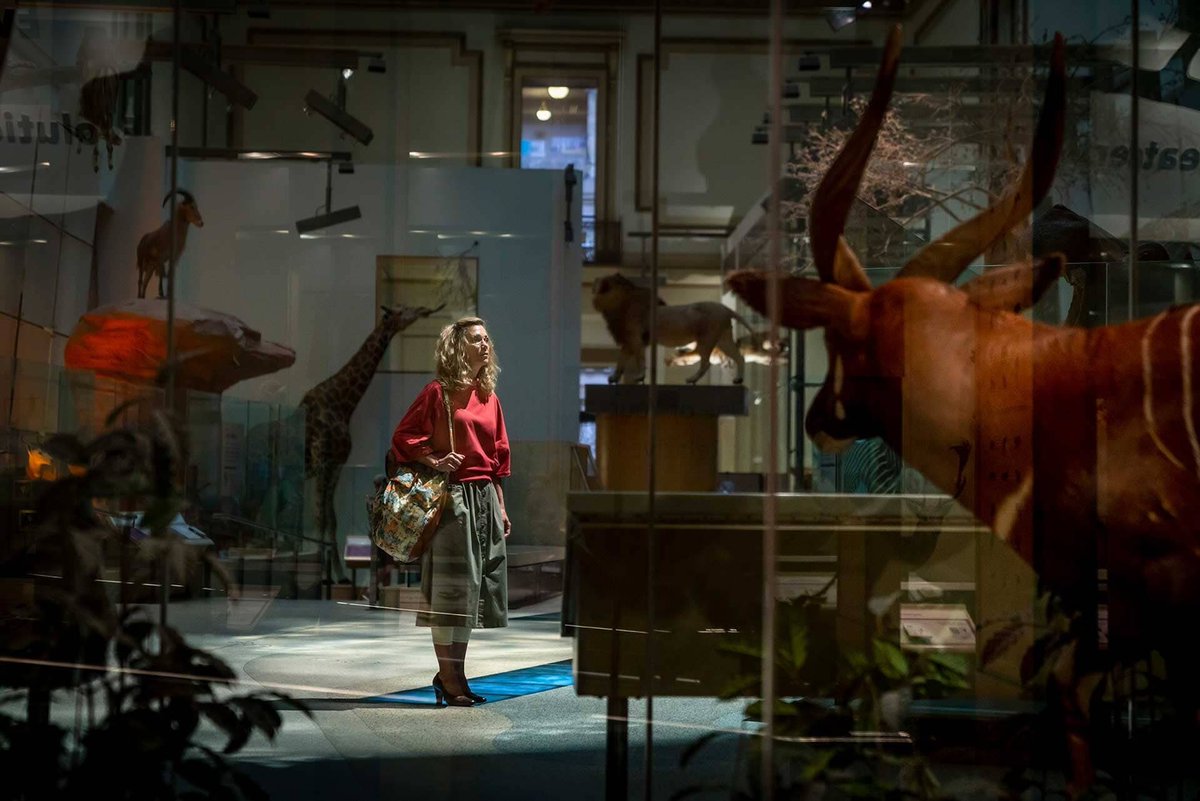 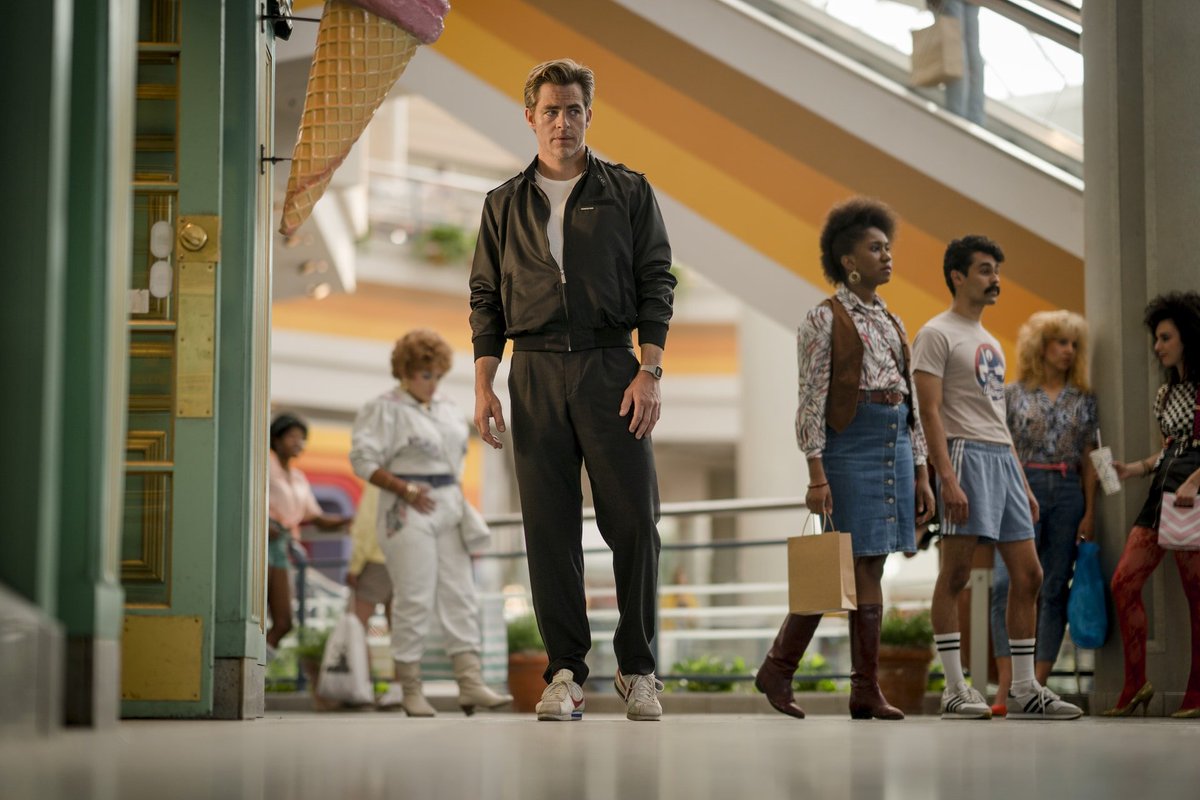 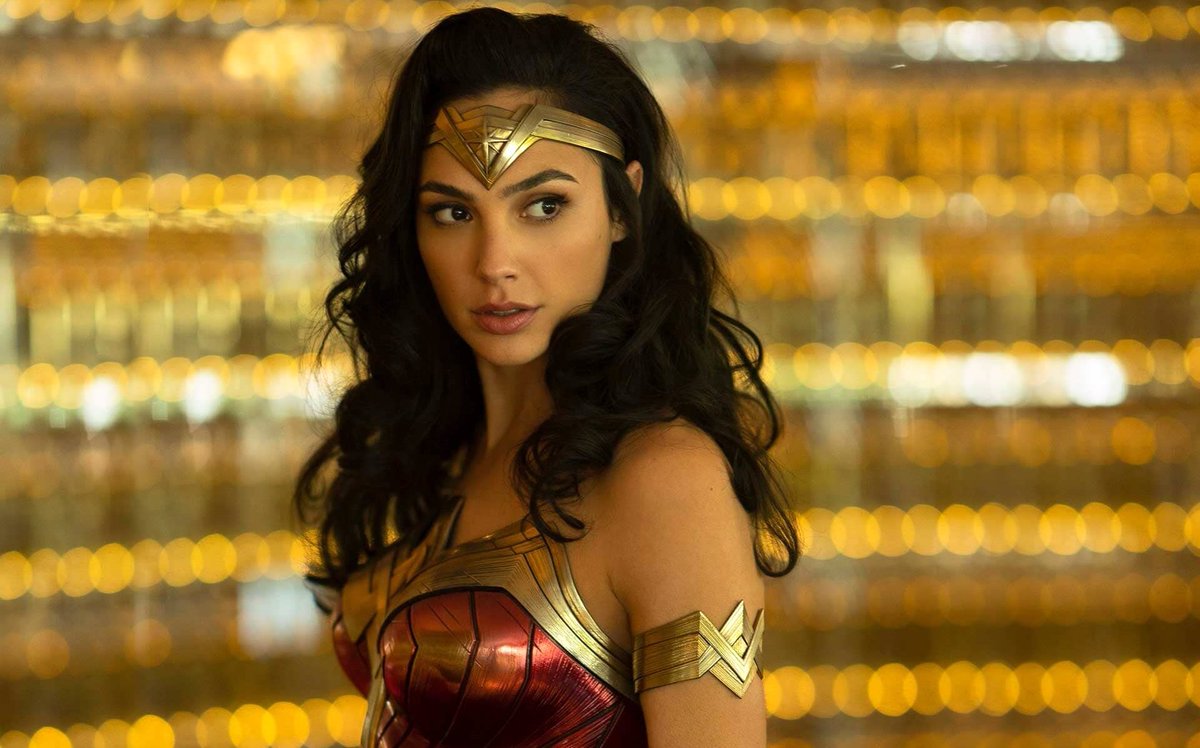