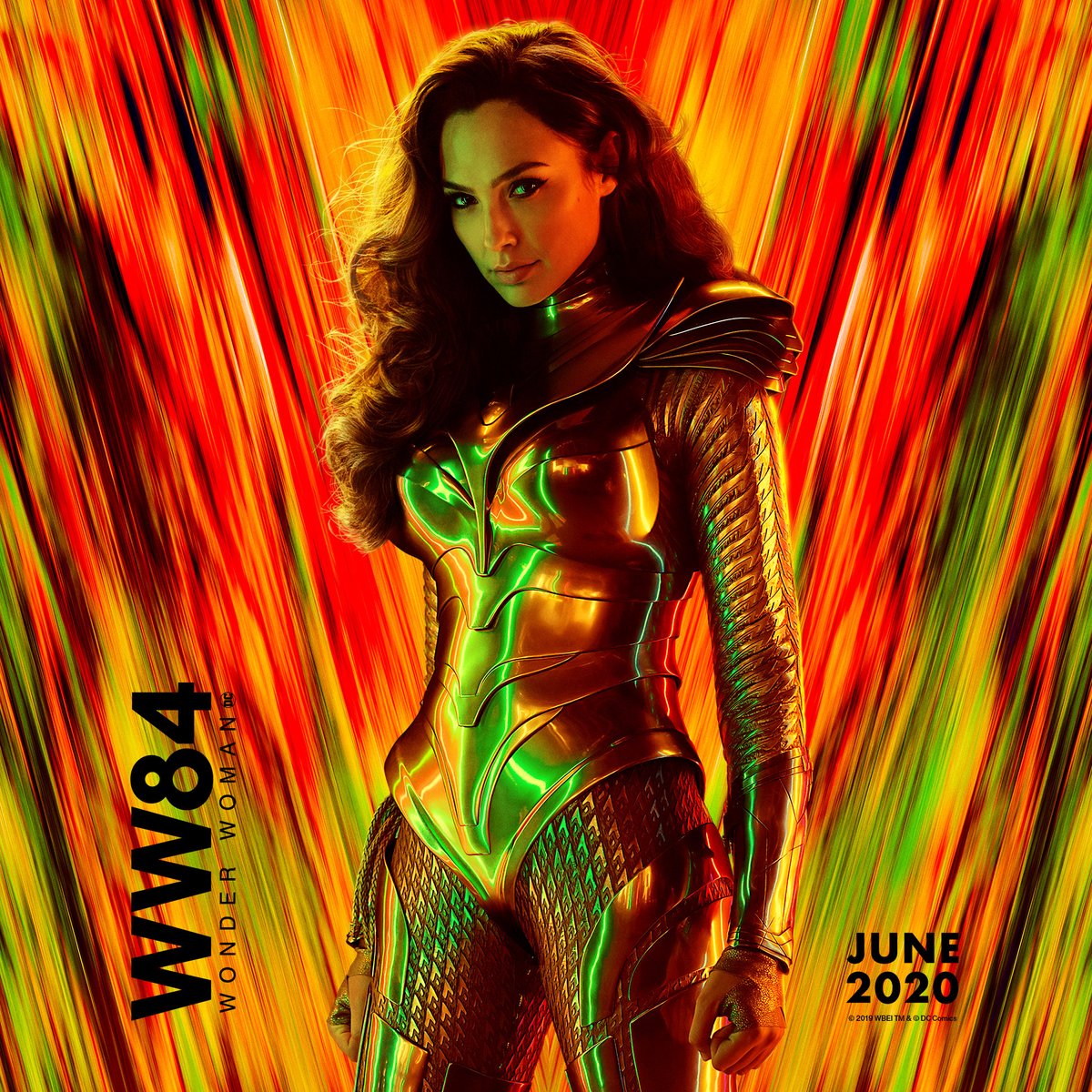 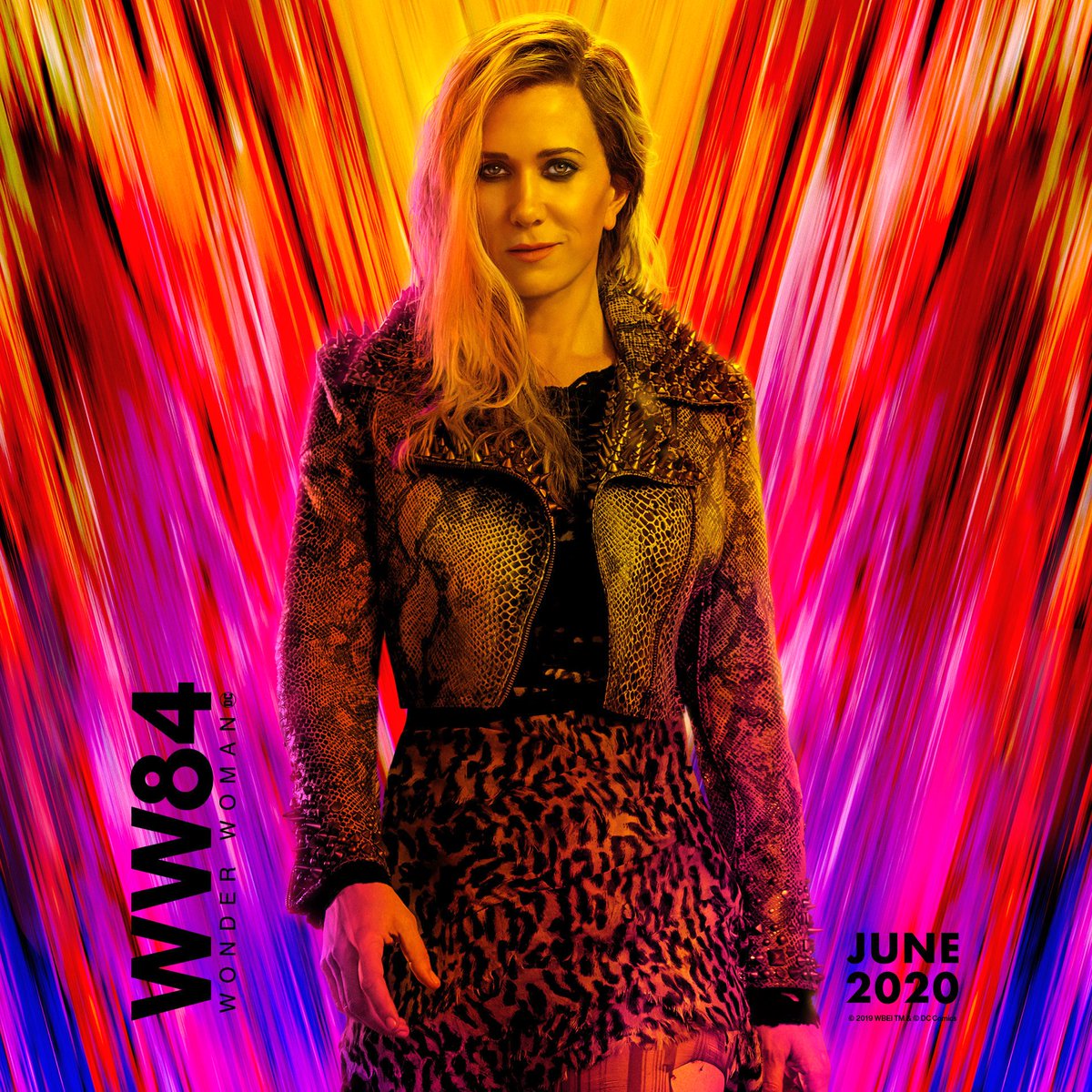 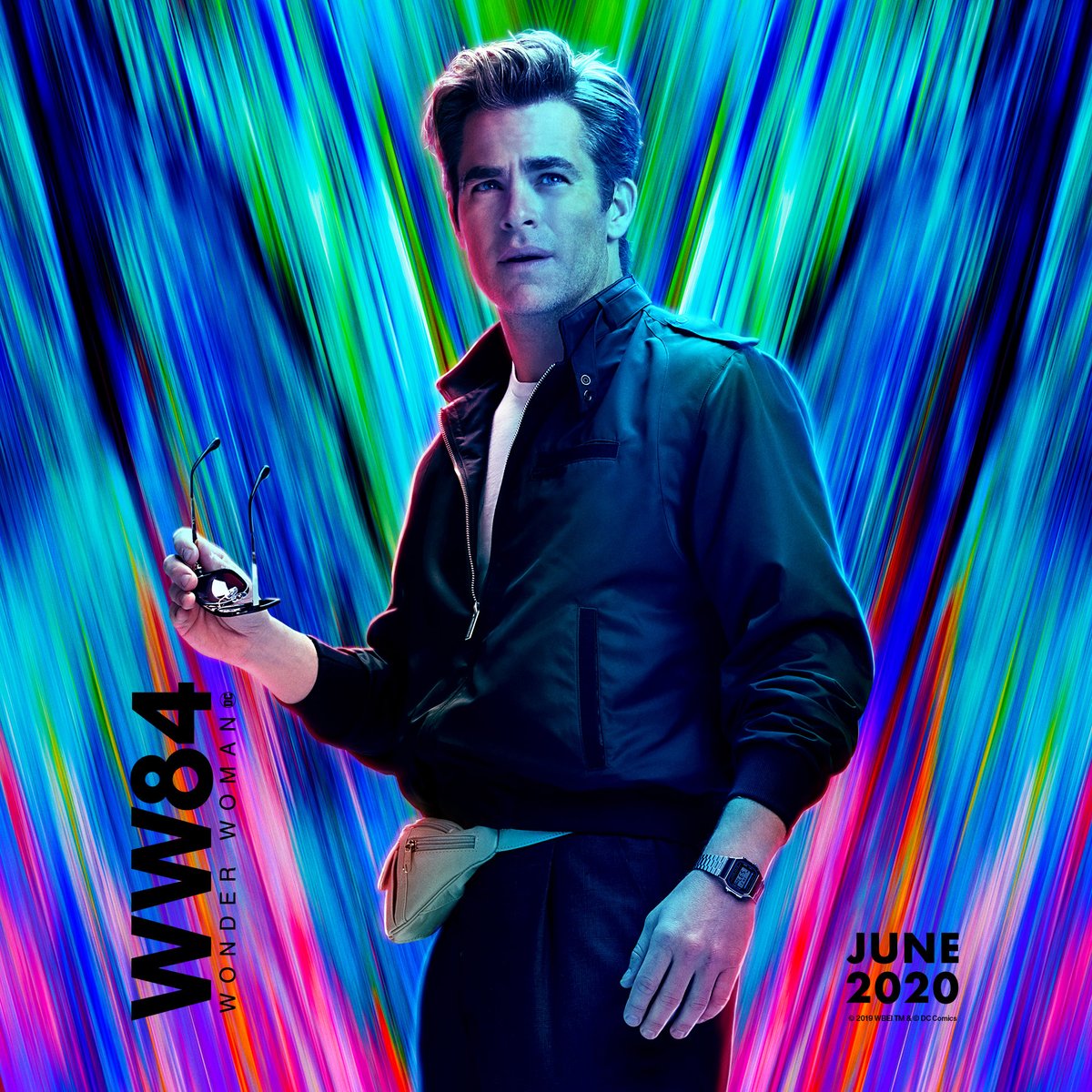 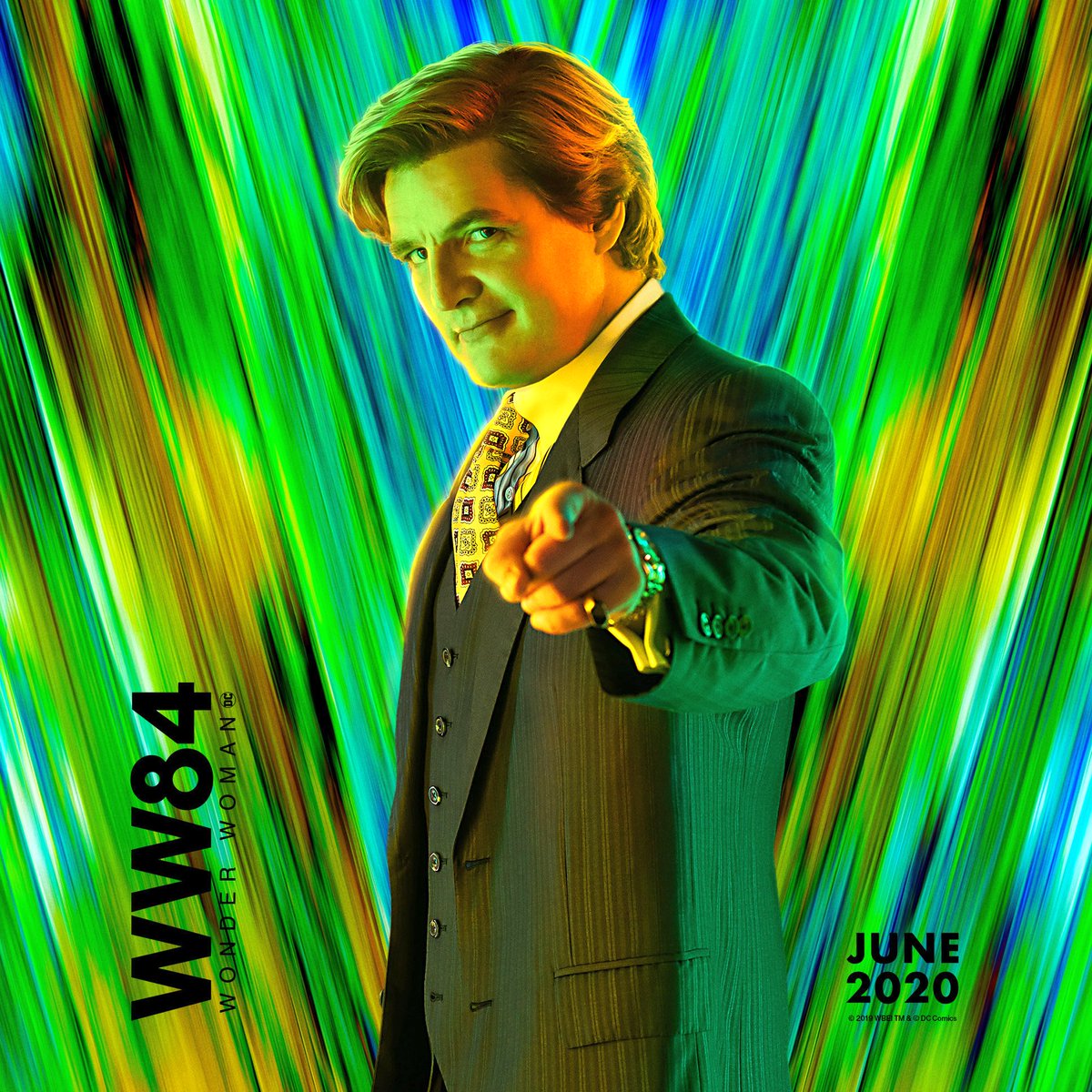 RELATED: Gal Gadot Takes Us Back to 80’s In Wonder Woman 1984 Trailer