Wolverine dropped a Christmas eve teaser ahead of Deadpool on Twitter.

The teaser is a reminder that a new trailer is gonna drop tomorrow on Christmas eve, for now check out the teaser below:

The Deadpool movie is based on the Marvel Comics character of the same name. It is intended to be the eighth installment in the X-Men film series. 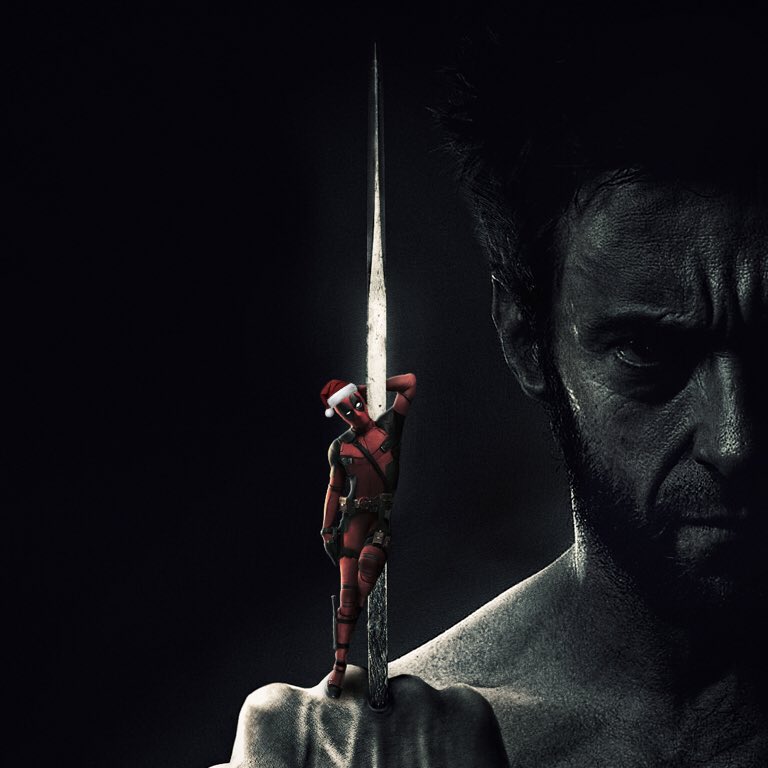