The film is intended to be the sequel to X-Men Origins: Wolverine (2009) and The Wolverine (2013) and the tenth installment in the X-Men film series.

The final performance from Hugh Jackman as Logan / Wolverine. 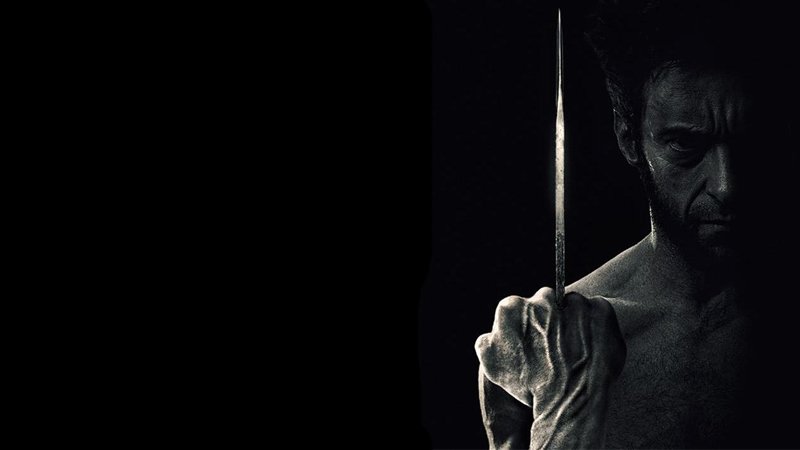 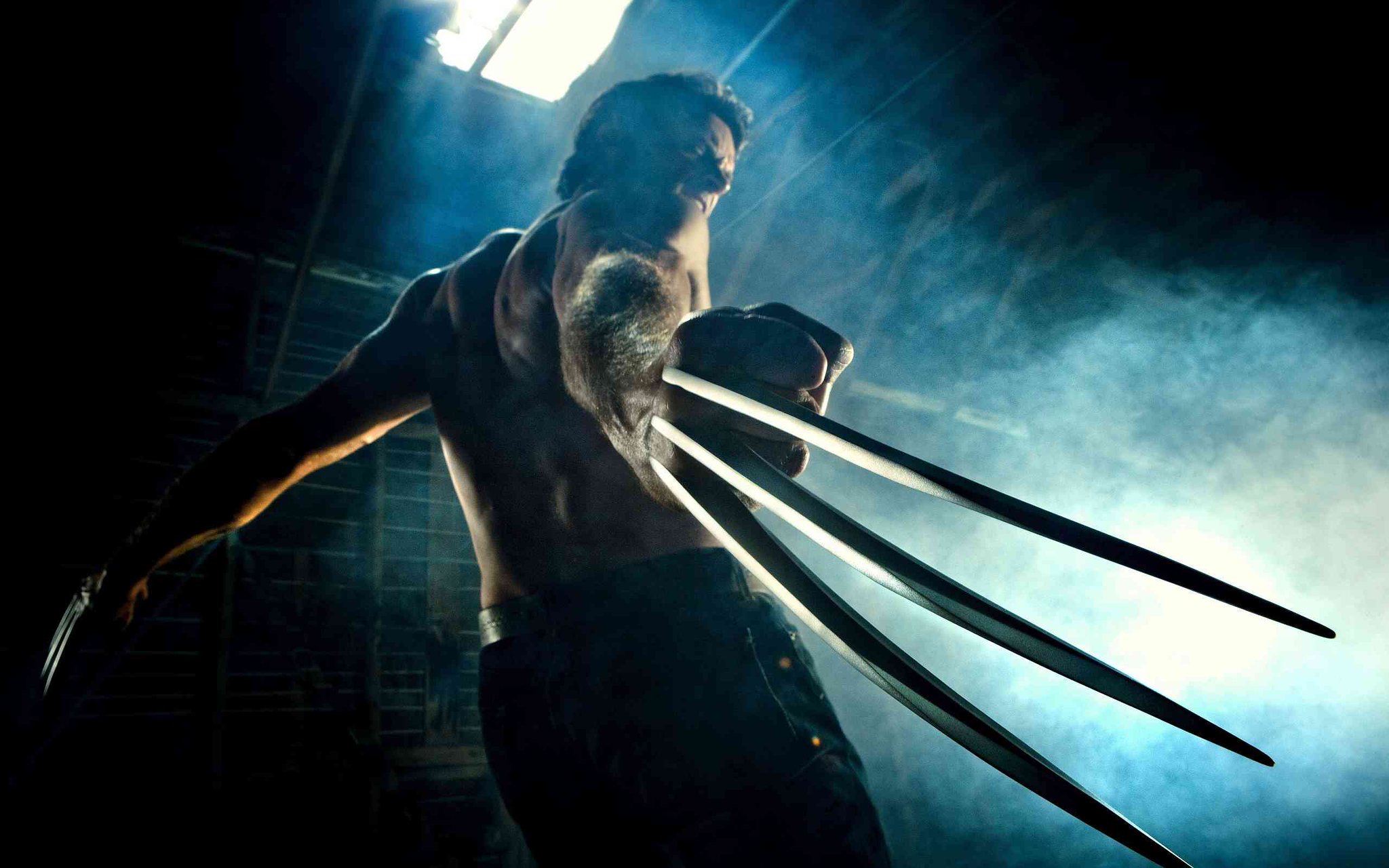 Collider caught up with Kinberg at the press tour of X-Men: Apocalypse in London, he confirms that the the filming has already begun and said that Wolverine 3 is “very radical, bold, different Wolverine than you’ve ever seen in any of these movies.”

He didn’t give a sure yes to Patrick Stewart reprising his role as Professor X for the film, but he confirms that the film will be Rated R.

“I’m not sure what I’m allowed to say about that. I will agree with you that Patrick Stewart was rumored to be a part of that film.

It takes place in the future, and as you and others have reported, it is an R-rated movie. It’s violent, it’s kind of like a western in its tone. It’s just a very cool, different film.”