Windows 11 Is The Best Windows Ever for Gaming

Microsoft announced its next major release of the Windows NT operating system, Windows 11 and it is the “best Windows ever for gaming,” according to the firm.

Sarah Bond, CVP, Game Creator Experience and Ecosystem at Microsoft gives us an overview: “Gaming has always been fundamental to Windows.

We build Windows to be a magical place, where everyone can play, connect, and create. That’s why we’re delighted to bring you Windows 11, with superior graphics, amazing speed, and an incredible selection of games.

Immerse Yourself in Superior Graphics

Games will look better than ever thanks to Auto HDR, a unique capability we’re offering with Windows 11 which automatically adds High Dynamic Range (HDR) enhancements to games built on DirectX 11 or higher that previously only leveraged Standard Dynamic Range (SDR).

HDR allows a supported game to render a much wider range of brightness values and colors, giving an extra sense of richness and depth to the image. We introduced this tech in our Xbox Series X|S consoles and got an outstanding response from creators and players. We’re excited to bring this groundbreaking technology to Windows 11.

Buckle Up for Gaming at Amazing Speeds

With a high-performance NVMe SSD and the proper drivers, Windows 11 can soon load new games faster than ever thanks to a breakthrough technology called DirectStorage, which we also pioneered as part of the Xbox Velocity Architecture featured in the Xbox Series X and Xbox Series S.

With DirectStorage, which will only be available with Windows 11, games can quickly load assets to the graphics card without bogging down the CPU. This means you’ll get to experience incredibly detailed game worlds rendered at lightning speeds, without long load times.

“DirectStorage Optimized” Windows 11 PCs are configured with the hardware and drivers needed to enable this amazing experience.

In addition to supporting the new hardware advances needed for DirectStorage, Windows 11 will continue to have the broadest hardware support in the world.

Everything from our new Xbox Wireless Controllers to mechanical keyboards and gaming mice, to the Xbox Adaptive Controller, to surround-sound headsets, external GPUs, and more. So, you’ll still be able to connect millions of gaming peripherals and accessories to game the way you want.

Experience an Incredible Selection of Games

Of course, even the best graphics and speed are nothing without games. That’s why we created Xbox Game Pass for PC, a membership which gives you access to a library of over 100 high-quality PC games across genres.

Game Pass is built to bring the power of games to everyone. And with the Xbox app now built into Windows 11, access to Game Pass is easier than ever.

The Game Pass library is incredible, and as we announced earlier this month, you can look forward to releases like Halo Infinite, Twelve Minutes, Age of Empires IV, and more this year.

Game Pass for PC includes PC games from Xbox Game Studios and Bethesda the day they launch, an EA Play membership at no additional cost with Game Pass for PC or Ultimate, and a great selection of titles from partner developers big and small with more entering the library all the time.

And with Xbox Game Pass Ultimate, you can also experience Xbox Cloud Gaming on Windows PCs via a browser, so even an entry-level device can play the biggest Xbox console titles. And as we recently announced, we’ll add cloud gaming directly into the Xbox app on PC.

Also, because of our commitment to player-first innovations like cross-play and cross-save you can play these games seamlessly across devices with a global community of millions of players. Simply put, Game Pass is the best way to discover and play your next favorite game.

We’re thrilled to bring you the best Windows ever for gaming.”

Here’s are the minimum specs for Windows 11:

Windows 11 is expected to be released in late 2021, with Windows Insiders being the first to upgrade to Windows 11 for free followed by compatible Windows 10 devices through Windows Update. 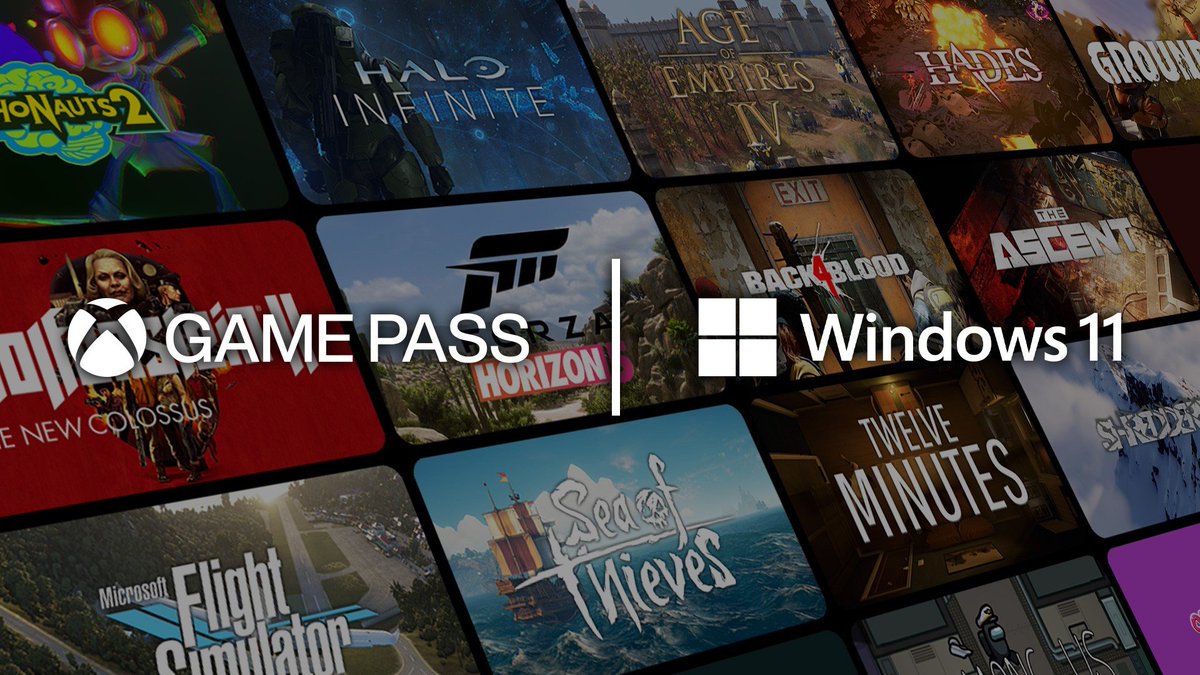 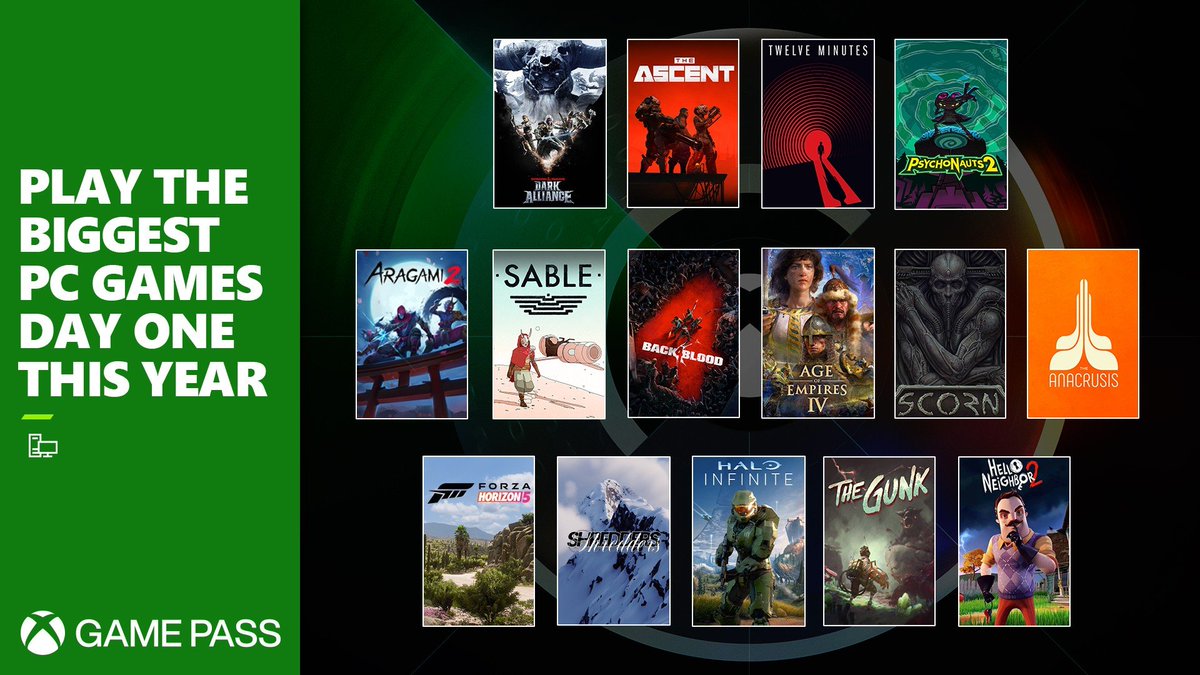