The Weinstein Company debuted the trailer for their upcoming thriller, Wind River.

Storyline:
“US Fish and Wildlife Service agent Cory Lambert (Renner) discovers a body in the rugged wilderness of the Wind River Indian Reservation.

The FBI sends in rookie agent Jane Banner (Olsen), but she’s unprepared for the difficulties created by the oppressive weather and isolation of the Wyoming winter.

When she employs Cory as a tracker, the two venture deep into a world ravaged by violence and the elements.”

The film marks the directorial debut of Taylor Sheridan, who previously penned the script for Sicario and Hell or High Water.

Wind River is scheduled to be released on August 4, 2017. 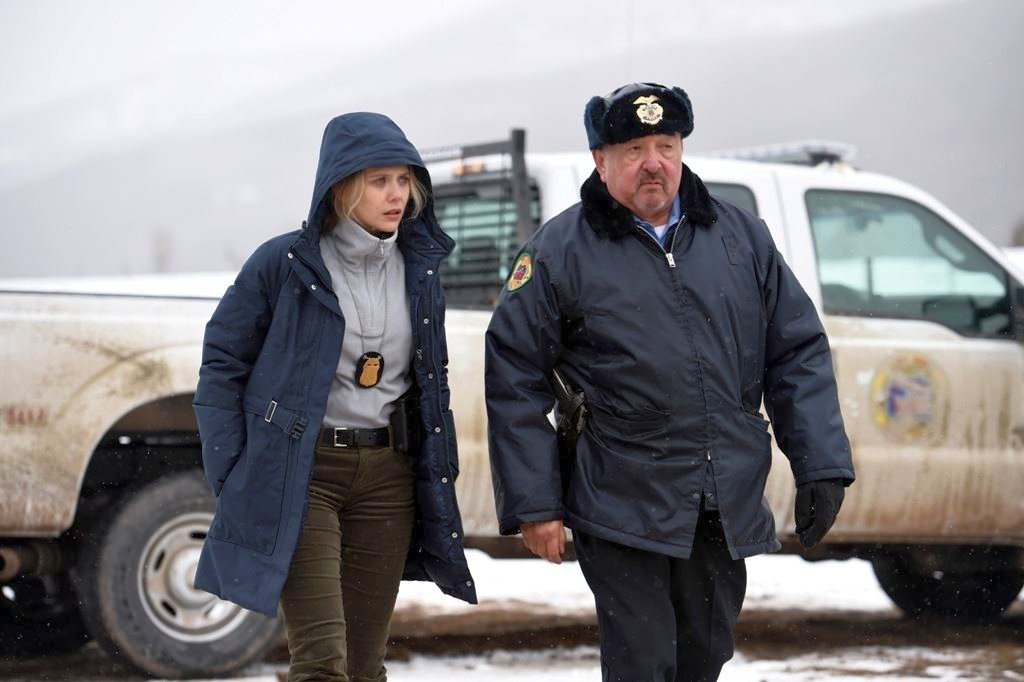 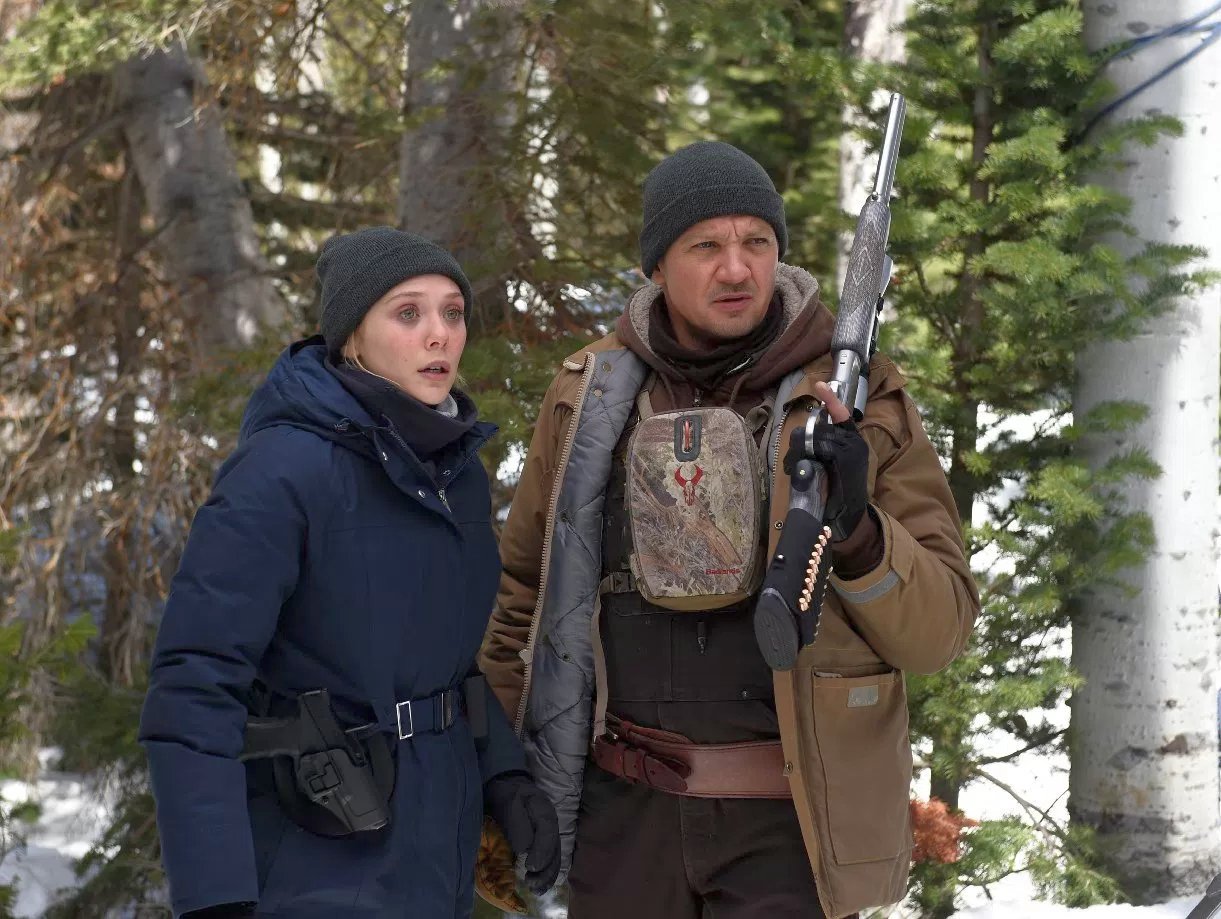 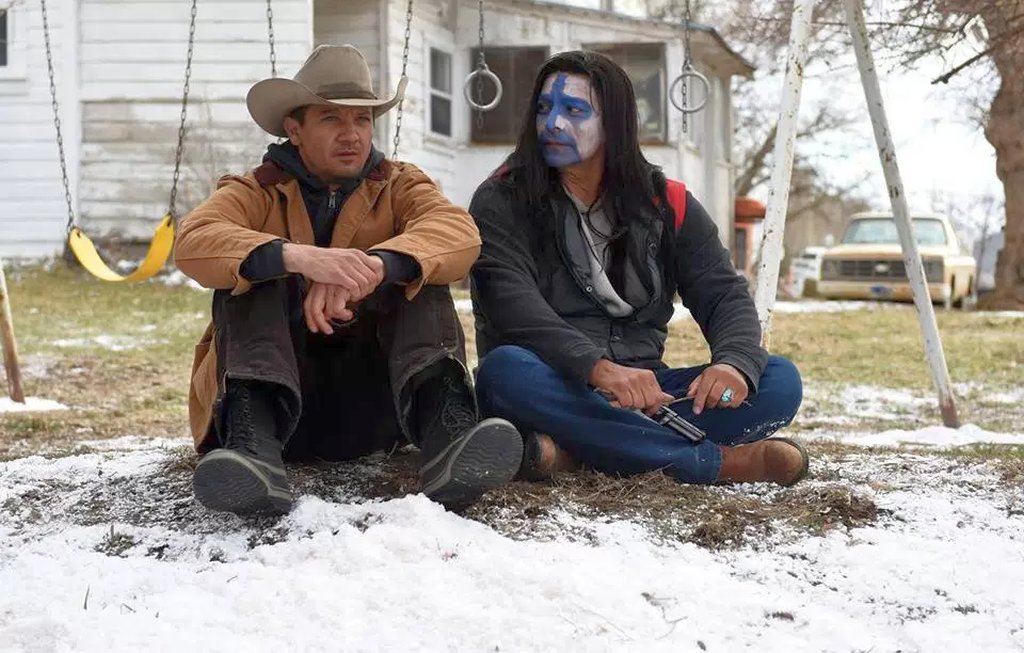