Apple’s iPhone 12 is the first release from its storied line of smartphones for the new decade — and with this comes a lot of expectation.

From design tweaks and new bio-metrics functions, to camera improvements and all-new hardware to support everything else, here’s what we know so far about the new iPhone 12:

The design itself isn’t expected to be too different from the iPhone 11. However, some analysts beg to differ, stating that Apple is looking to phase out the round-edged design — a staple since the iPhone 6 — in favor of the iPhone 4’s more matte aluminum look, with sharper edges and flat surfaces. The same ambiguity clouds the predictions for the notch: Varying rumors suggest that it can either remain as is, or shrink considerably.

In contrast, one thing that’s been consistently touted for this year’s new iPhone is improvements in display. The iPhone 12 is expected to adopt a 120Hz refresh rate — an impressive feat, given that most premium phones today come at 90Hz, and standard phones have a 60Hz rate.

This puts it on par with the iPad Pro, easily leapfrogging its competition. Moreover, the new phones will also incorporate OLED displays, instead of the Retina displays that Apple’s signature phones have used for the past couple of years.

Last but not least, the new iPhone is also set to debut a sleek navy blue color option.

Apple is set to upgrade its Touch ID function by enabling fingerprint recognition across the display. This means that the new iPhone will have two distinct bio-metric alternatives for its users: face ID, and in-screen touch ID.

Meanwhile, the iPhone 12 is expected to retain the triple-lens rear camera, but with the added features including 3D sensing and a time-of-flight sensor. These are expected to create even better portrait shots, while also improving augmented reality experiences.

Lastly, many analysts are predicting that Apple might be forced to switch out its proprietary Lightning port due to a recent EU ruling, which mandated uniform USB-C ports for all mobile phones. And while the company definitely will fight tooth and nail for its lightning charger, it might not have a choice but to comply in the end. 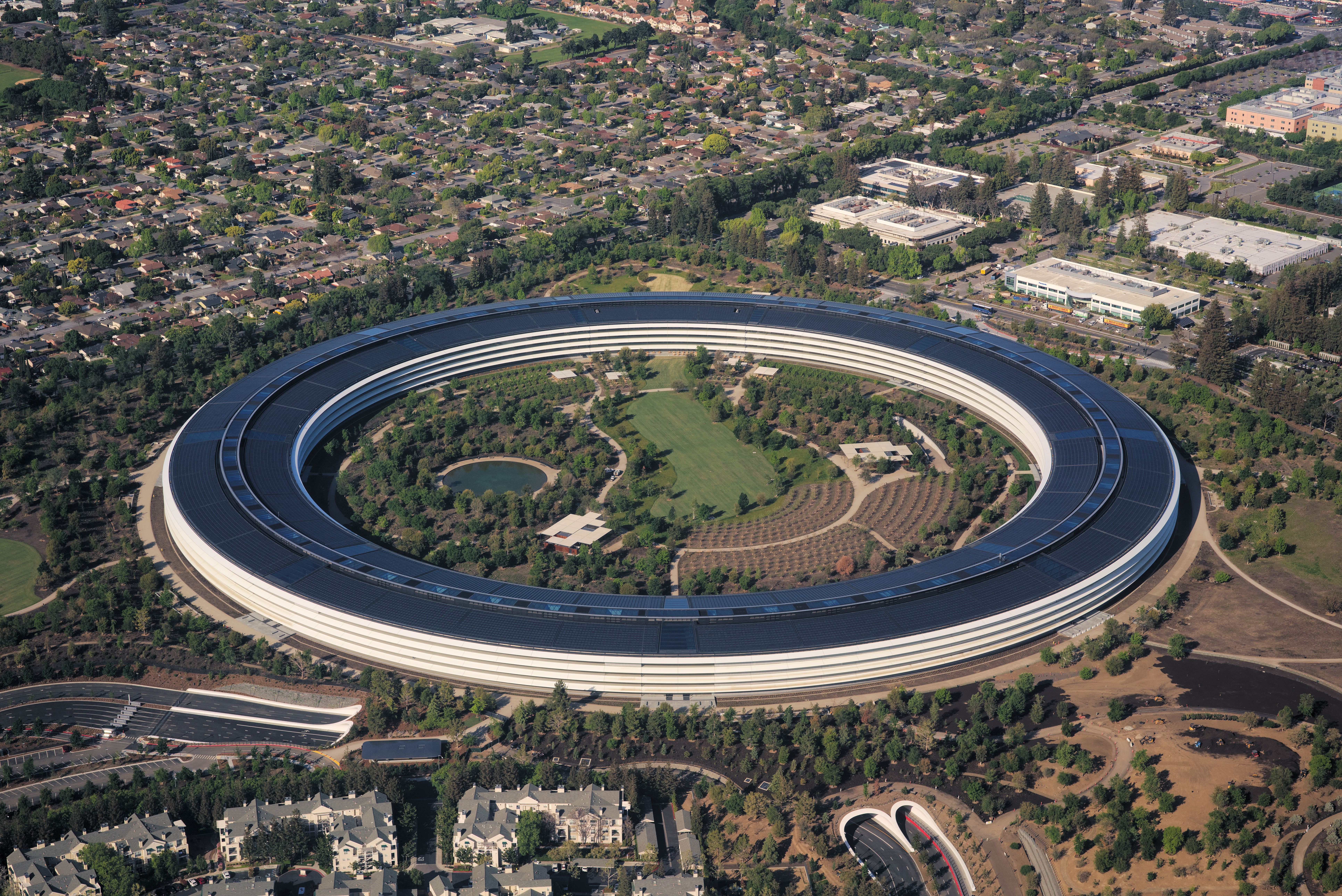 And now, to the most exciting part: The Technology.

All iPhone 12 models are designed to support 5G networks, which means faster download and communication speeds. Although Apple has worked with both Qualcomm and Samsung with modems for 5G connectivity in the past, the company is reportedly using its own smaller 5G antenna for the iPhone 12 to improve its design.

Another technological component that Apple has begun manufacturing in-house is the iPhone’s flexible printed circuit board (PCBs). Flex PCBs usher in the future of mobile technology, and as devices continue to shrink, these PCBs must follow suit. Compared to traditional, or rigid PCBs, these allow for more creative methods for designing a device’s functionalities — which the new iPhone definitely promises.

Rumors suggest the iPhone 12 will come with an A14 Bionic processor, which will rival high-end laptop CPUs and translates to even better battery life, graphics, and overall performance. This is in line with the 6GB RAM predicted for the larger iPhone 12 models.

Last but definitely not least, the price for the new iPhone is expected to start at $700, we will keep you posted on the new iPhone as we get more intel!