James Cameron made a surprise appearance last week at 20th Century Fox’s CinemaCon Panel & announced four Avatar sequels, but now he provides more details about the process of his quadrilogy of sequels.

In an interview with Famous Monsters of Filmland, Cameron reveals that he isn’t planning to shoot them back-to-back. Instead he’ll shoot them concurrently.

“It’s not back-to-back. It’s really all one big production. It’s more the way you would shoot a miniseries. So we’ll be shooting across all [AVATAR scripts] simultaneously.

It’s going to be probably the most challenging thing I’ve ever done. I’m sure the actors will be challenged by that as well. It’s like, ‘No, no, no, no, this person hasn’t died yet, so you’re still in this phase of your life.’ It’s a saga. It’s like doing all three GODFATHER films at the same time.” 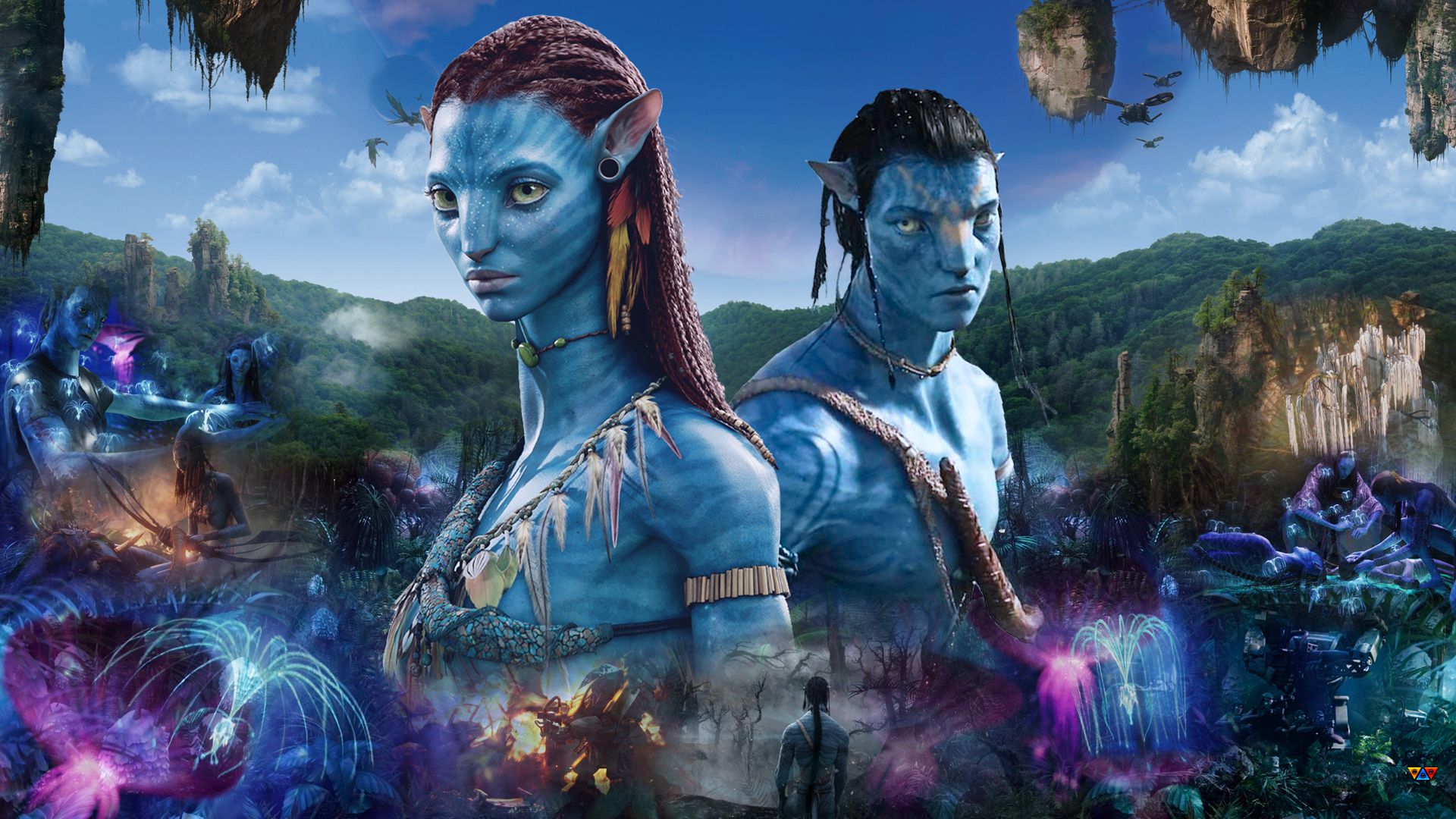 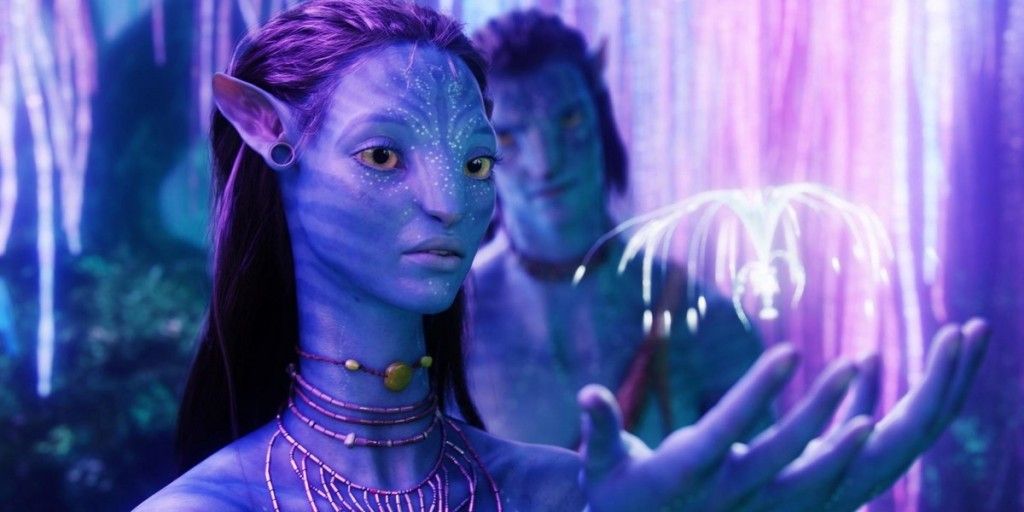 Now, where I would struggle is to make her as texturally real. But that’s all doable now. … On the new AVATAR films, I’m actually going to shoot more real-world stuff. It may only be there as an example from which we then generate CG, or we may actually integrate some of those photographic elements.

But I want more photography. … Like, if I was doing the Alien Queen, I would want photography to show the exact way that the slime drools off the curl of a lip and caught the light in a certain type of very low-key lighting.

I would want to see that so that I can talk to the CG artist and say, ‘All right. Do that.’ … It always usually boils down to the lighting and the conception of the shot.”

After his Avatar (2009) was recently dethroned by Star Wars: The Force Awakens at domestic box office, he says the there’s room for both films and doesn’t wanna go head to head with Lucasfilm’s franchise.

“My original plan was to release them a year apart, but we’re opening that up. If for no other reason than that I don’t want to land on the same date as one of the STAR WARS sequels.

The sequels will be produced by Cameron & Jon Landau through Lightstorm Entertainment and written by Cameron with Rick Jaffa, Amanda Silver, Josh Friedman and Shane Salerno.