Sony skipped Electronic Entertainment Expo 2019, Gamescom and other events to host their own presentation to reveal new and upcoming titles, probably something more we will find out soon!

You can watch PlayStation State of Play live in the players below!

PlayStation State of Play is a pre-recorded show similar to what Nintendo does every year. The show will run for 20 mins and it kicks off at 1pm PT / 4pm ET / 9pm BST .

“We’re preparing a pretty hefty show, weighing in at around 20 minutes and sporting a fresh new look. And we’ll have some great news to share with you, including new game reveals, new content from PlayStation’s Worldwide Studios, and a host of other updates. Should be fun!,” said SIEA’s social media director, Sid Shuman.

So the presentation will feature few reveals and maybe couple of surprises but don’t expect anything on PS4’s successor, PlayStation 5.

Vice President of Naughty Dog, Writer/Director of The Last of Us Part II revealed that they have been “silent for too long. It’s time to put an end to that.”

They will probably drop a new trailer or gameplay along with a release date (maybe?), we will find out soon. what do you expect from Sony’s State of Play presentation? Let us know in the comments below!! 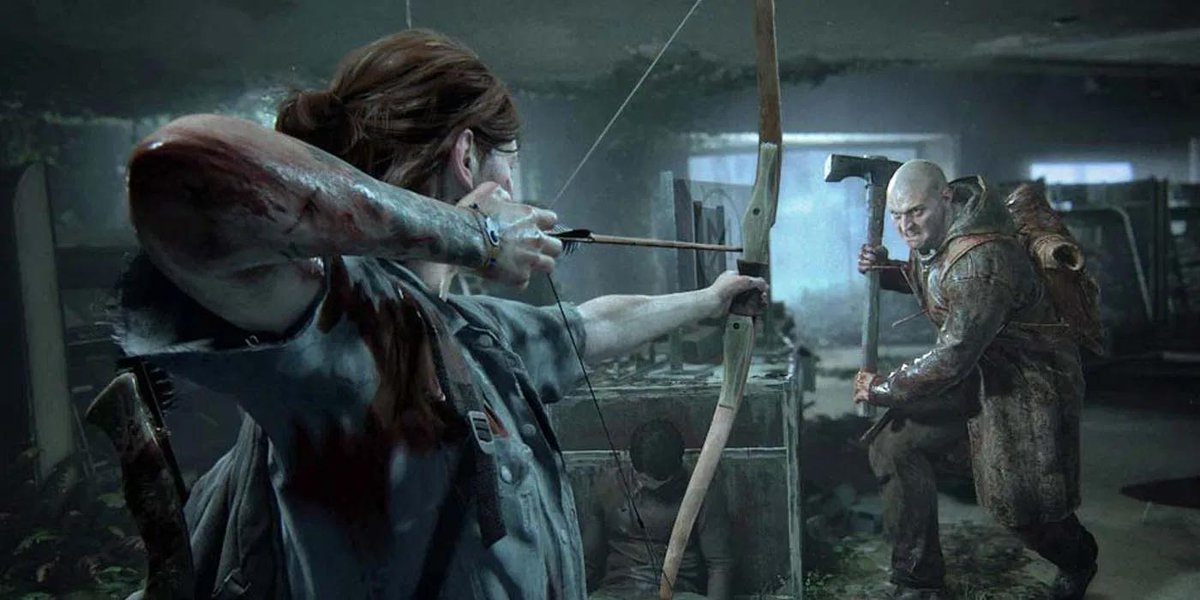 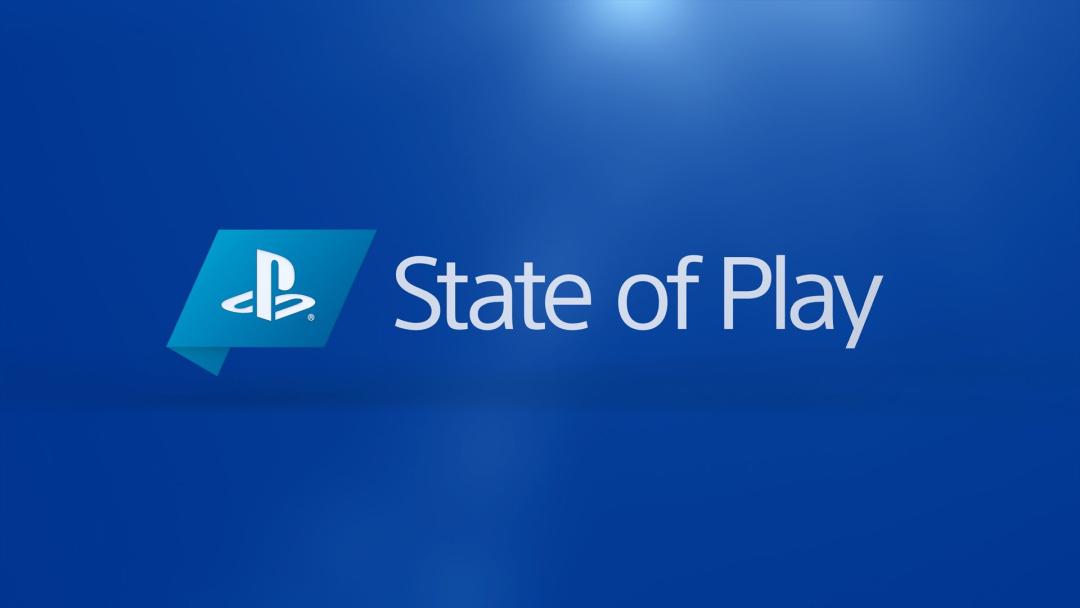