Along with Watch Dogs Legion release date, Ubisoft’s event debuted cinematic trailer and more showing off the dystopian futuristic London, check it out after the break:

Watch Dogs Legion give us the chance to “lead a resistance against the criminals and corrupt private military corporation that have twisted its near-future version of London.

As an operative charged with rebuilding the hacktivist resistance movement DedSec, every character you see in the game’s open world is a potential playable recruit. Find out what they need and how to help them, and they’ll join up, letting you build a resistance cell of up to 40 operatives with diverse skillsets that range from street artists, football hooligans, and construction workers to politicians, grandparents, and spies.

Each recruit brings unique abilities, weapons, and more to the table, whether it’s uncommon strength, a missile-equipped car, a flying drone big enough to carry a person, or a rabble-rousing megaphone – and every one of them can wield a dizzying array of hacks that let you manipulate the automated world around you and snag sensitive data from just about anything.

All of these skills mean you’ll have lots of different ways to approach missions, whether you prefer to cloak yourself and go stealthy; send in a spider bot to do your hacking for you; or just charge in to pummel or gun kata your way through any corrupt private-military goons and mob guards that stand in your way.”

And now here’s a gameplay overview video which shows off a group of Dedsec operatives attempting to break into Albion Headquarters inside the Tower of London, watch it in the player below!

It is time to take back London, and anyone you see in this iconic city can be recruited to your resistance. Corrupt opportunists have taken over and it’s up to you to build a resistance to give the city back to the people.

With an entire population of potential recruits and the city’s technology at your fingertips, you’ll need to hack, infiltrate, and fight your way to liberate London. Welcome to the Resistance.

• Play as Anyone – Build a team with a huge range of characters to choose from, all bringing their own unique abilities. From a brilliant hacker to a getaway driver, from a football hooligan to an inconspicuous old lady, everyone has a unique backstory, personality, and skillset that should be used in unique situations. Customize your Legion with enhanced gadgets, unique outfits and iconic masks.

• An Immersive Story – After a mysterious assailant initiates devastating terror attacks on London, DedSec, a secret underground resistance who is being blamed for the attacks and is on the brink of annihilation, needs your help. Your mission is to rebuild DedSec to fight back against those who wish to keep London oppressed. You will continue to meet colorful characters along the way – both villains and allies – in your fight for London.

• Hacking is Your Weapon – Weaponize London’s tech infrastructure, and unleash DedSec’s mastery of technology: hijack armed combat drones, reconstruct past events using augmented reality to discover who is behind the terror attacks, and hack your way through the most advanced security systems. Upgrade and deploy tech gadgets such as the Stealth Cloak, the Spiderbot, a Micro-Missile Launcher, and the powerful Electro Fist in a brand new melee system.

• Team Up with Friends – Join forces with up to three friends in online multiplayer as you freely explore London together or take on special co-op missions, and unique game modes. Enjoy free regular updates adding new online content, rewards and themed events. 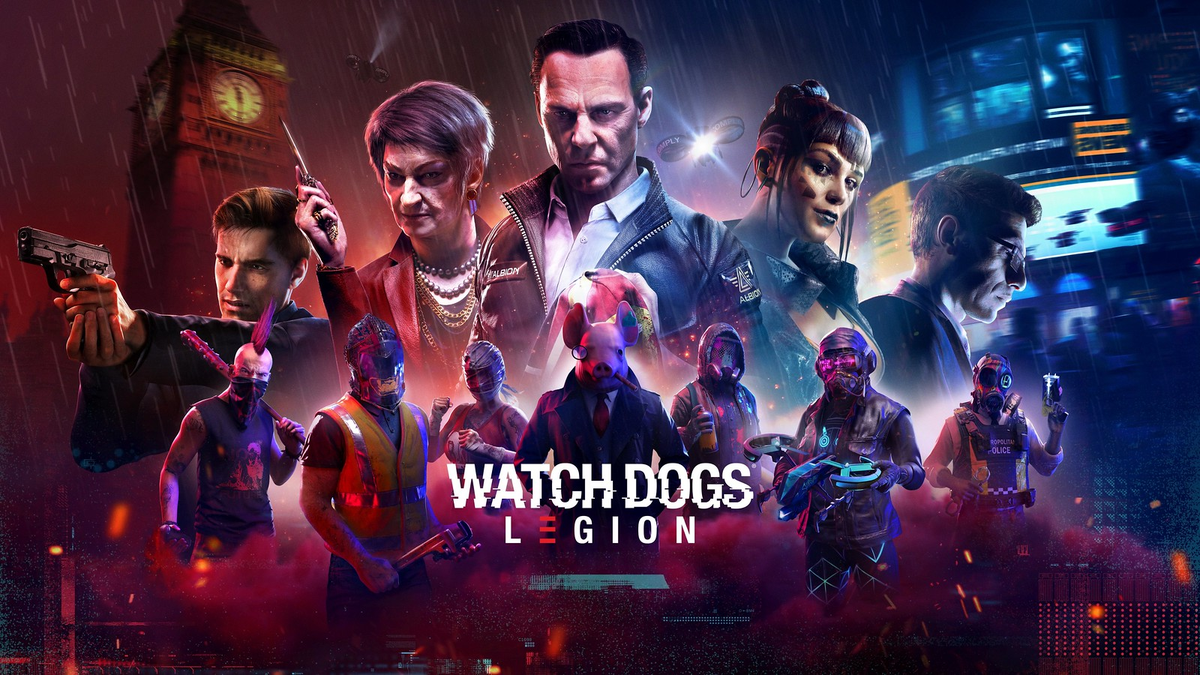 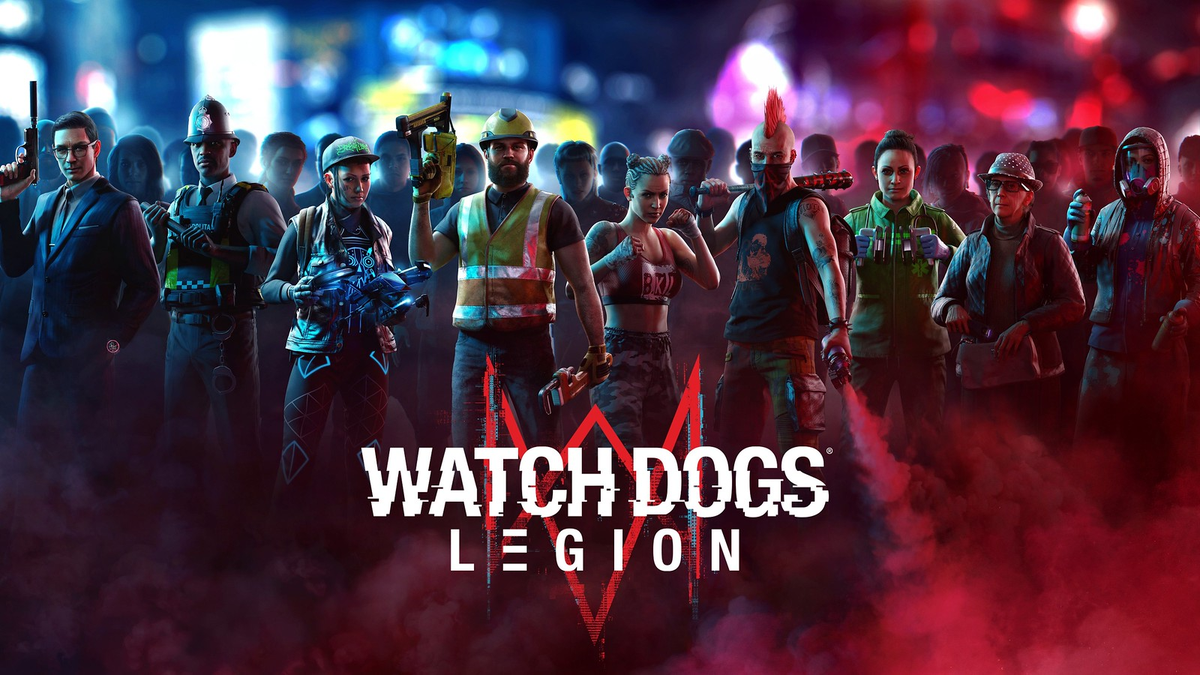 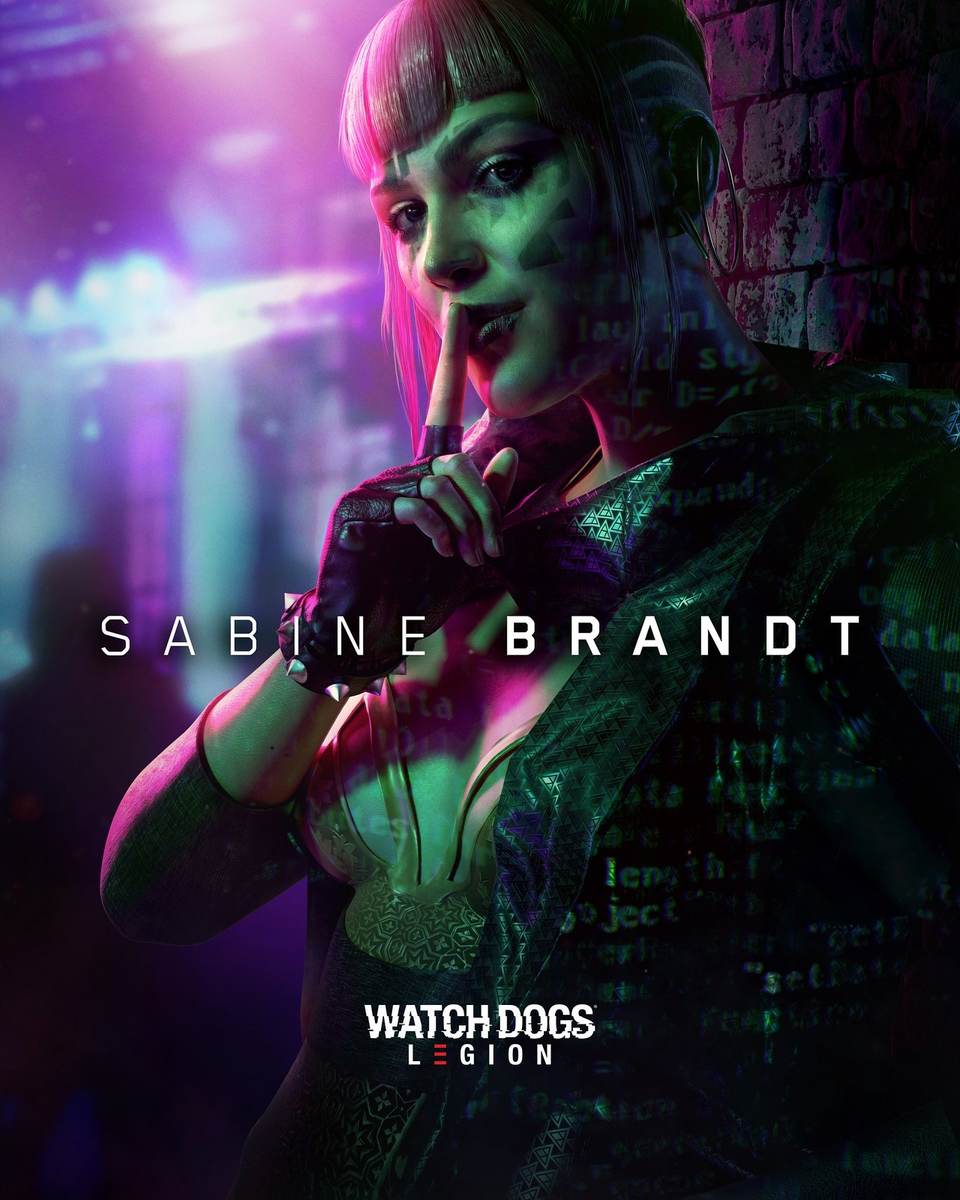 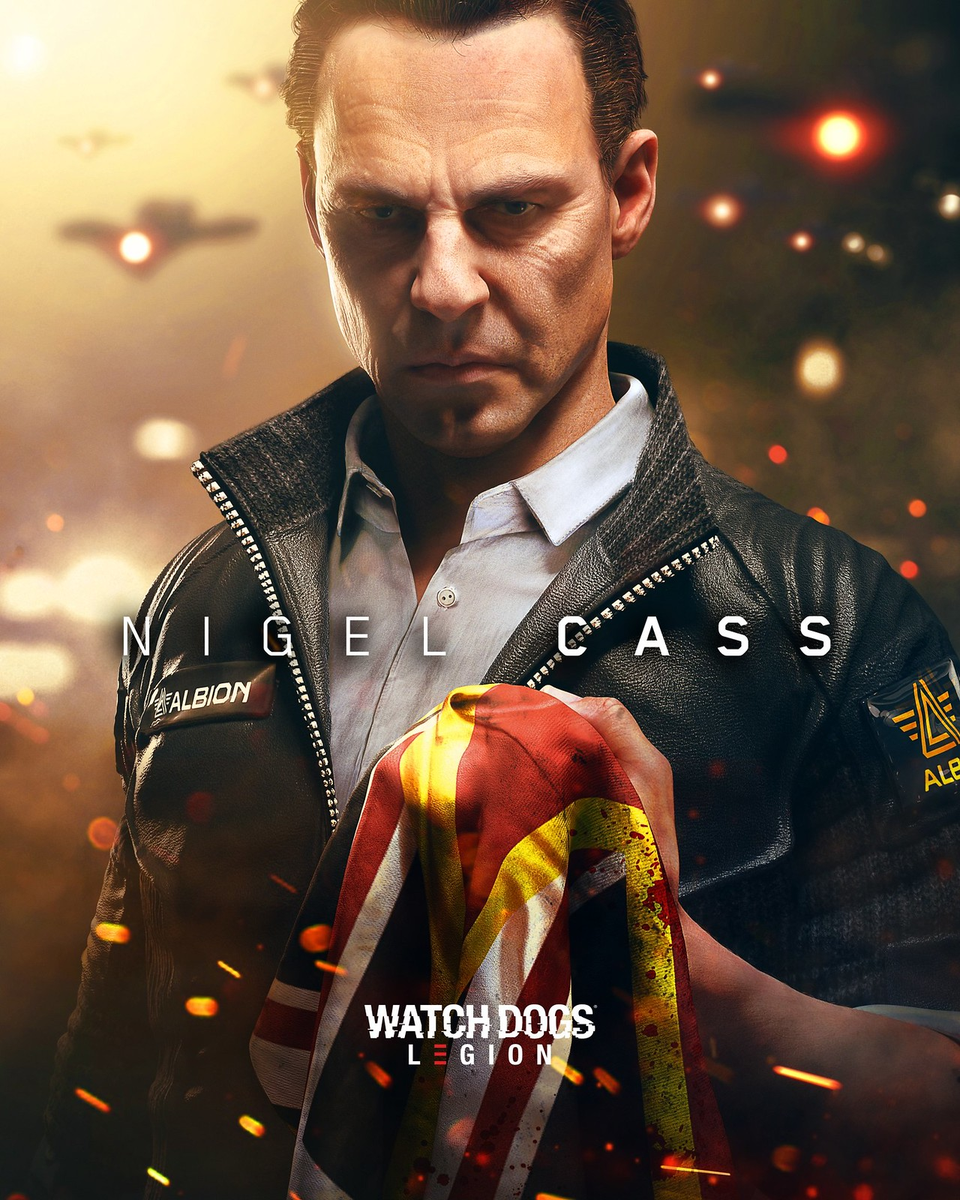 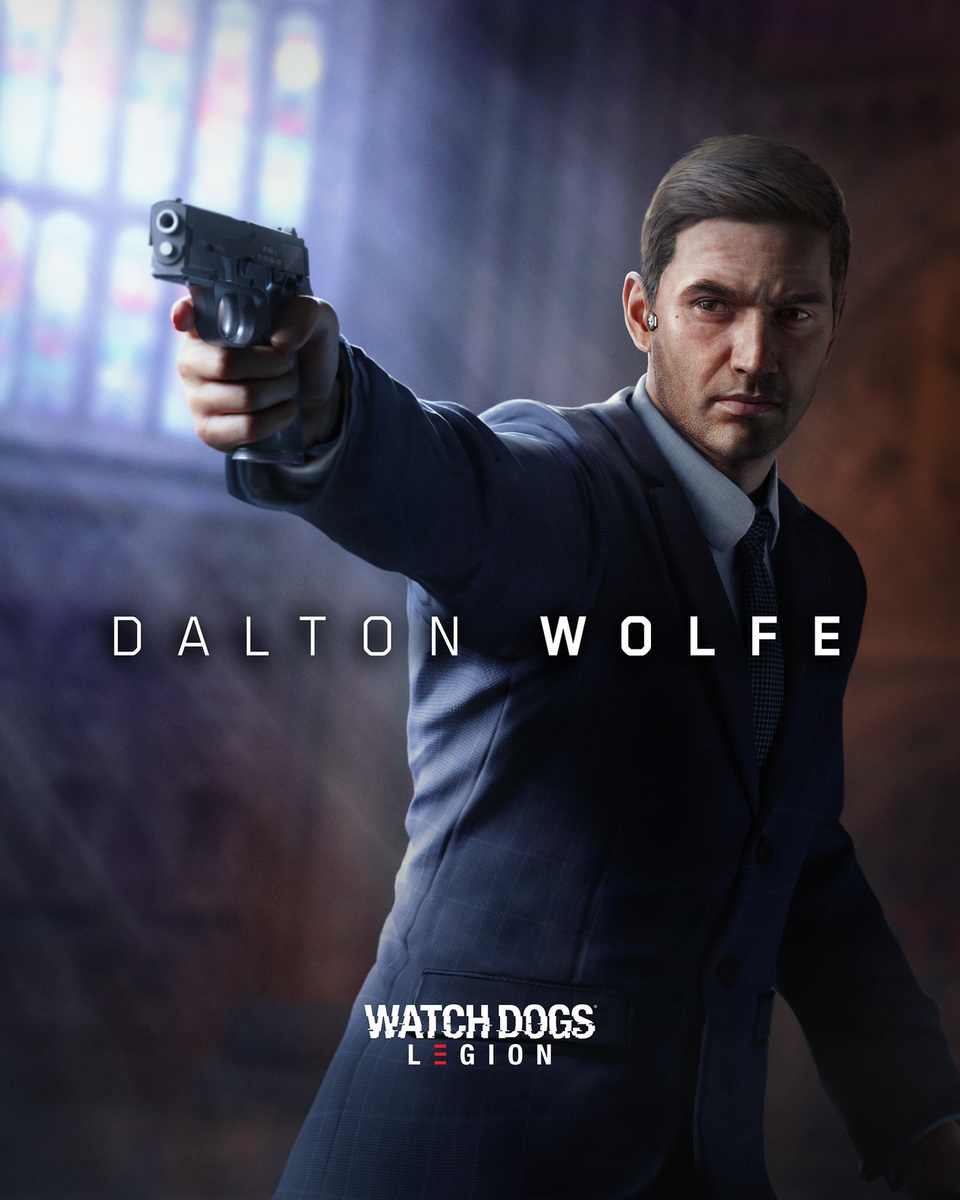 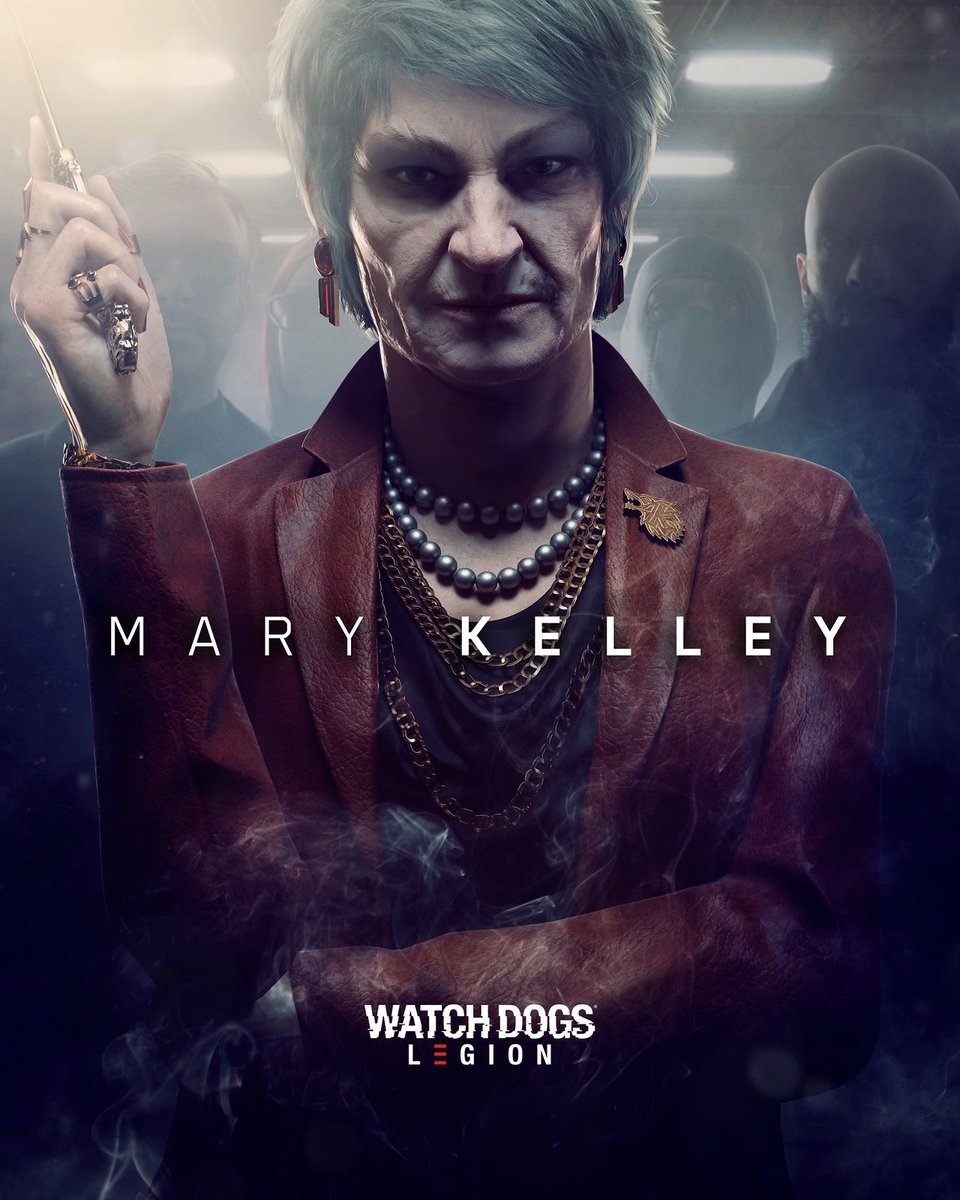