Director Matt Reeves took to twitter to make the announcement with a first behind the scenes photo: 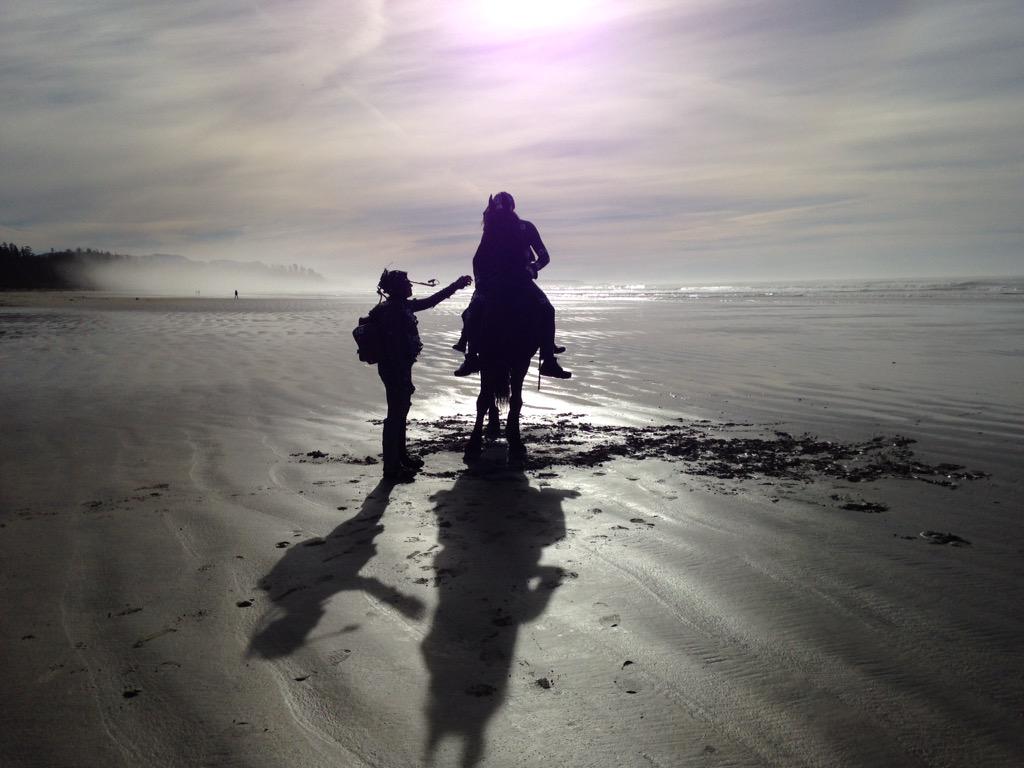 The picture above features two actors in a motion-capture suit at Lower Mainland in Vancouver, giving us a flashback to the original film.

Reeves co-wrote the script with screenwriter Mark Bomback. Filming will take place there until early March 2016.