In Uncut Gems trailer, Adam Sandler as Howard Ratner, a jewelry store owner with a gambling addiction, get a glimpse at the trailer after the break:

Storyline:
“Set in the Diamond District of New York City and follows the story of a charismatic New York City jeweler (Sandler) always on the lookout for the next big score.

When he makes a series of high-stakes bets that could lead to the windfall of a lifetime, Howard must perform a precarious high-wire act, balancing business, family, and encroaching adversaries on all sides, in his relentless pursuit of the ultimate win.”

Directed by Josh and Benny Safdie, from a screenplay by Josh Safdie, Benny Safdie and Ronald Bronstein

Uncut Gems had its world premiere at the Telluride Film Festival on August 30, 2019, and is set for theatrically release on December 13, 2019. 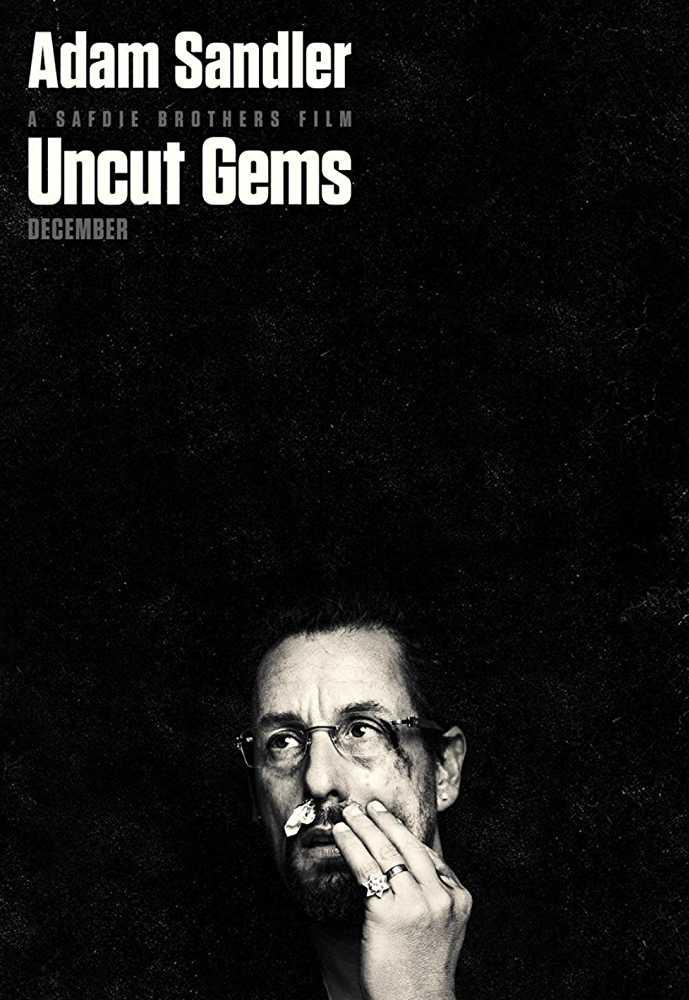