The concept art for Naughty Dog‘s upcoming stand-alone expansion, Uncharted: The Lost Legacy has been revealed.

Uncharted: The Lost Legacy concept art showcases on the environments Chloe Frazer and Nadine Ross will visit in the expansion: 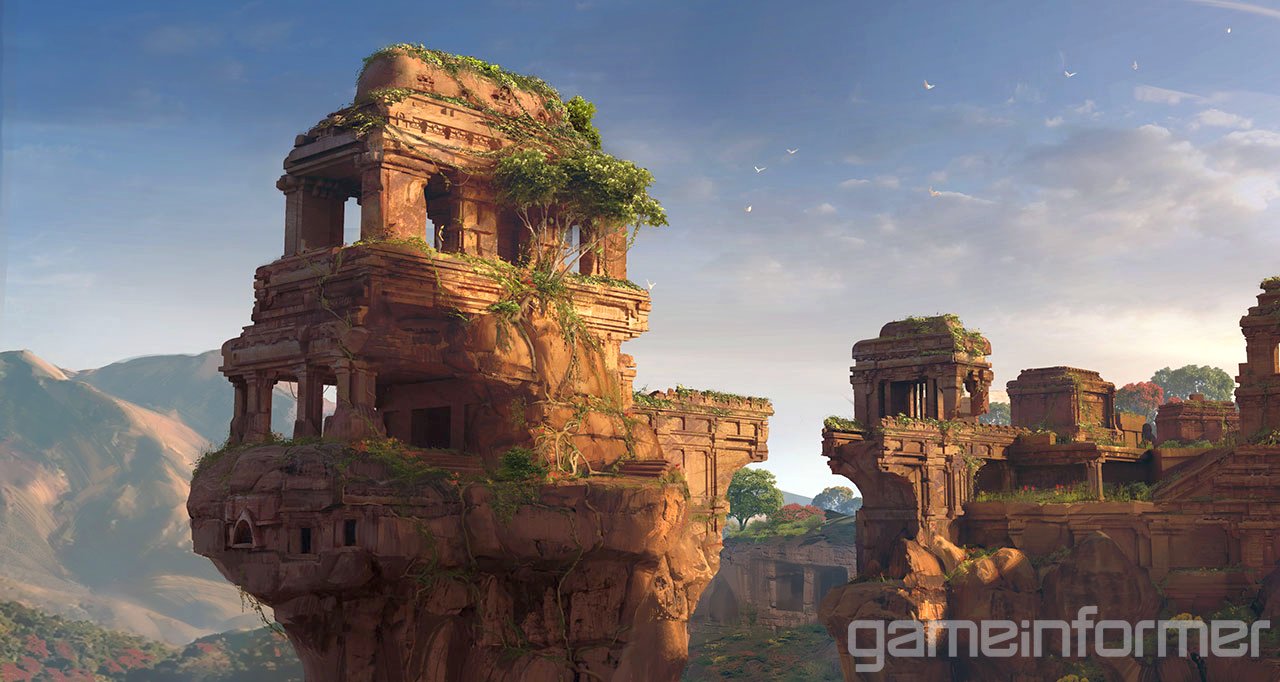 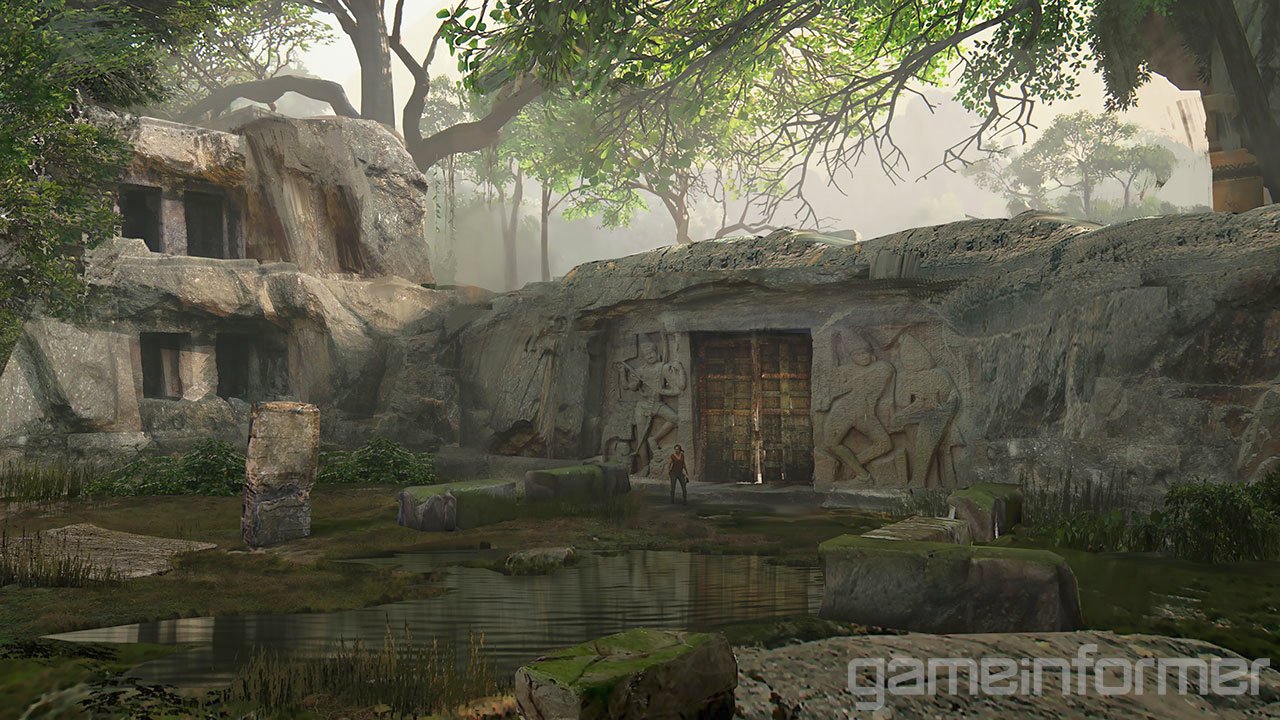 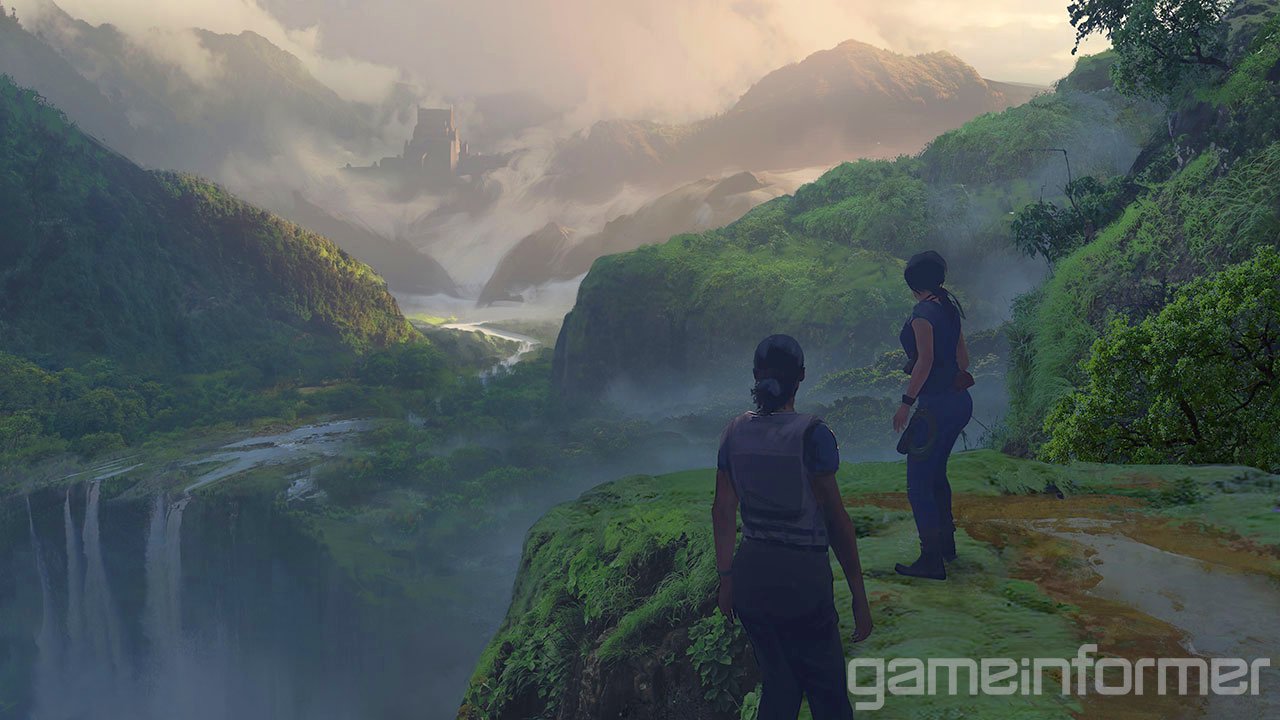 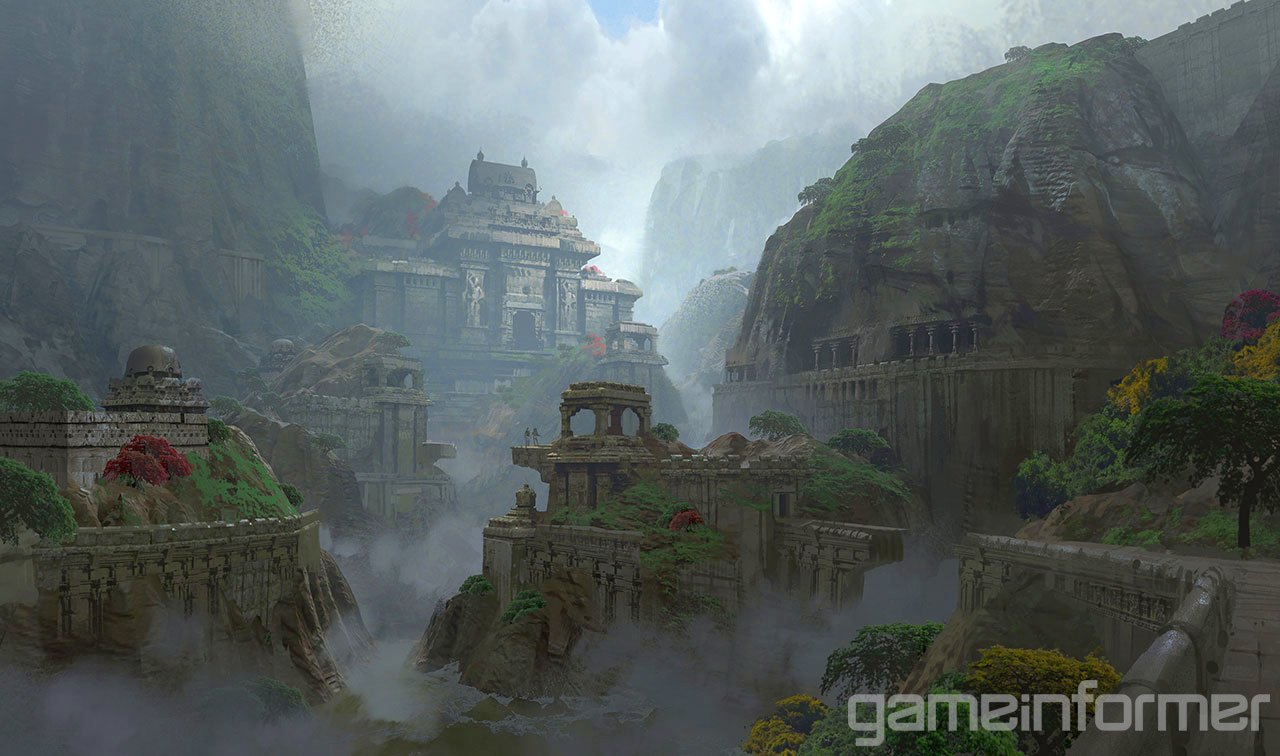 Chole and Nadine team up to get their hands on the “highly valuable Tusk of Ganesh, hoping to change their status in the treasure-hunting business.

Related: Naughty Dog Doing An Uncharted After The Lost Legacy Is Unlikely

The trip will take them across the mountains of India, where they visit temples, scale statues, and drive through its terrain. Expect plenty of chaotic and dangerous moments, but also quieter, more reflective times.”

“The expansion focuses on different areas within India, a place the series has never visited. The new locale offered the artists a new canvas, allowing them to add more color than Nathan Drake’s recent excursions and experiment with different backdrops.”

In PlayStation Experience 2016 video, we got a glimpse at the war-torn city, while the concept art above show off more serene, rural landscapes of the expansion.

“What we are doing with [The Lost Legacy] is going back to some of those moments in Uncharted 1 and 2 of awe with exploration in terms of the environments and the temples, and that mystical sort of feeling you would get when you explored those places, like feeling small in a space,” says art director Tate Mosesian.

The game takes place in the Western Ghats, a mountain range parallel to the western coast of the Indian peninsula known for its beautiful terrain and biological diversity.

Throughout the story, Chloe recalls her heritage, as her dad, an archaeologist, passed down stories about India and its history to her.

“It gets a little more personal with Chloe than we’ve ever gone, tying the culture and stories of the Hindu gods, even the story of the Hoysala Empire and the kings that ruled there,” says creative director Shaun Escayg.

The Hoysala Empire is known for its development of art, religion, and architecture in southern India. Its legacy remains in intricate temple design; hundreds of them still survive today.

“In my opinion, the temples outshadow even Egyptian architecture in just their complexity of detail, and beauty. It’s amazing,” said Mosesian.