After providing a grim update on The Last of Us Movie, Naughty Dog’s creative director, Neil Druckmann talks about Uncharted Movie.

Speaking with IGN at a recent press event, Druckmann revealed that Naughty Dog has only been somewhat involved in the development of the movie. 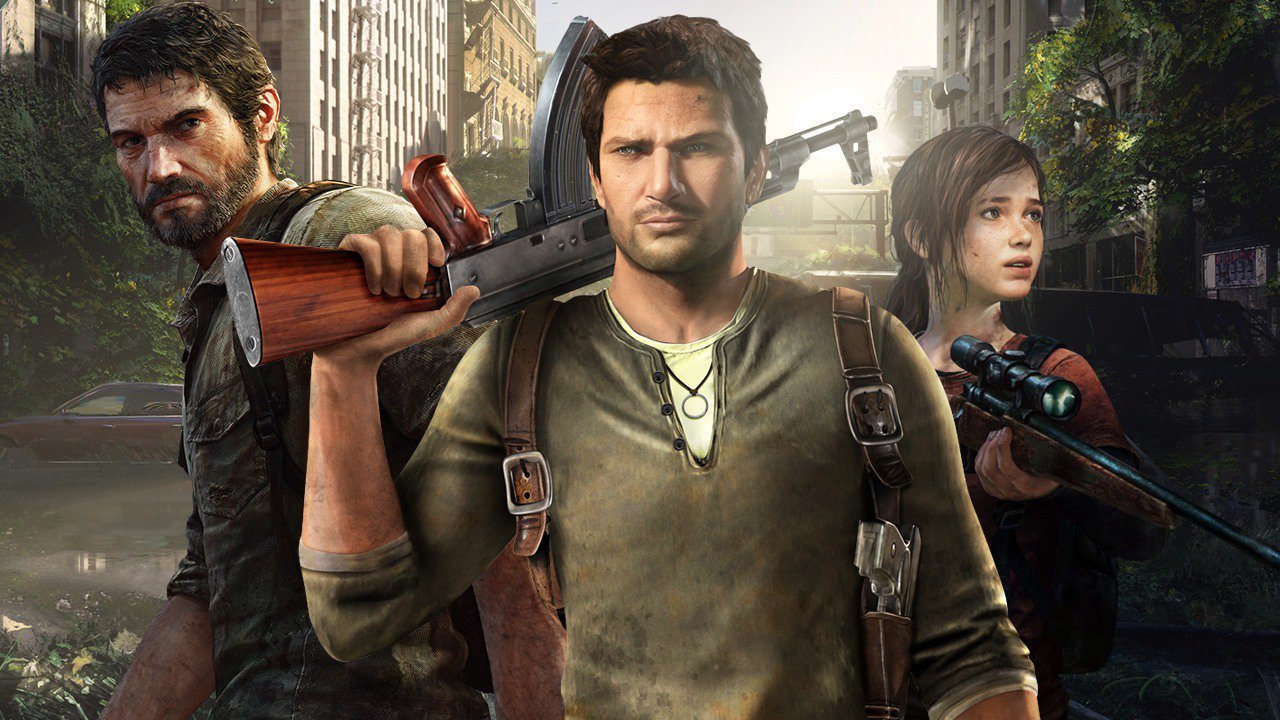 “Every once in a while they’ll come in and they’ll present to us: here’s the script, here’s what we’re thinking. We’ll tell them what we think works, what we think doesn’t work.

That’s where we’re at. Last I heard is they got a new screenwriter, but we haven’t seen anything in a while.”

He adds that the first step to make an Uncharted Movie work is to get the core relationships right. “Our approach is just to steer them back to those relationships.

If you don’t get that right, I don’t think the film’s going to work. If you get that core right, there’s a chance it could work,” he concluded.

The project is yet to find an actor to take on the role of series protagonist, Nathan Drake, after Mark Wahlberg & Chris Pratt passed on the offer.

Back in 2015, Seth Gordon left the project over creative differences, making him the third director to drop out of the project, following David O. Russell and Neil Burger.

In 2014, the studio hired Mark Boal to write the movie.

Produced by Avi Arad, Uncharted Movie is currently scheduled for a June 30, 2017 release.