Sony‘s Uncharted Movie loses yet another director due to scheduling conflicts.

According to Deadline, Travis Knight was forced to step down due to Tom Holland‘s Spider-Man production schedule. 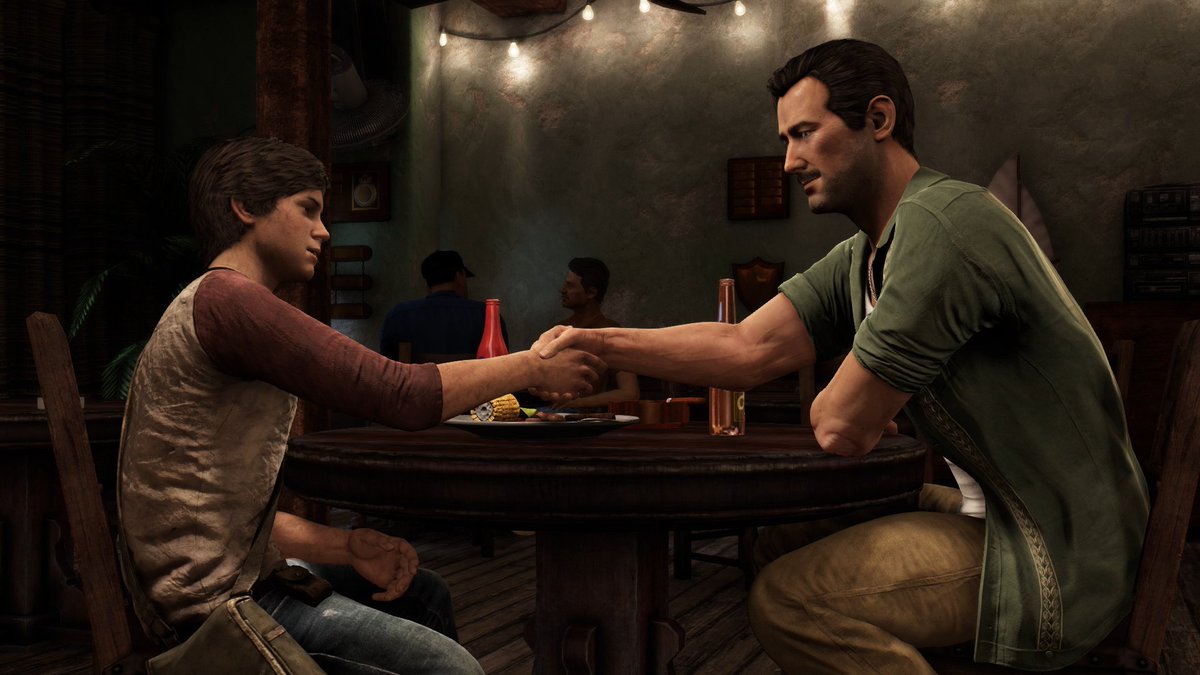 Sony is currently on a hunt for a new director for the adaptation of one of their most beloved video game brands.

The studio will announce a new release date for the movie since it was previously set to hit the big screens on December 18, 2020.

Uncharted movie will be a prequel to the game series, based on Uncharted 3: Drake’s Deception’s flashback sequence featuring young thief, Nathan Drake (Holland) who encounters Victor Sullivan (Mark Wahlberg) for the first time.

The screenplay will be written by Rafe Judkins, Art Marcum and Matt Holloway.

Uncharted will be produced by Avi Arad under Atlas Entertainment Production banner with Charles Roven, and Alex Gartner.

We will keep you posted on future developments on the Uncharted film.