Naughty Dog & Sony Interactive Entertainment’s upcoming action-adventure third-person shooter, Uncharted 4: A Thief’s End is out next week and the review embargo has been lifted.

The sequel to Uncharted 3: Drake’s Deception, the fourth and final installment in the Uncharted series starring Nathan Drake and the last game in the series to be developed by Naughty Dog. 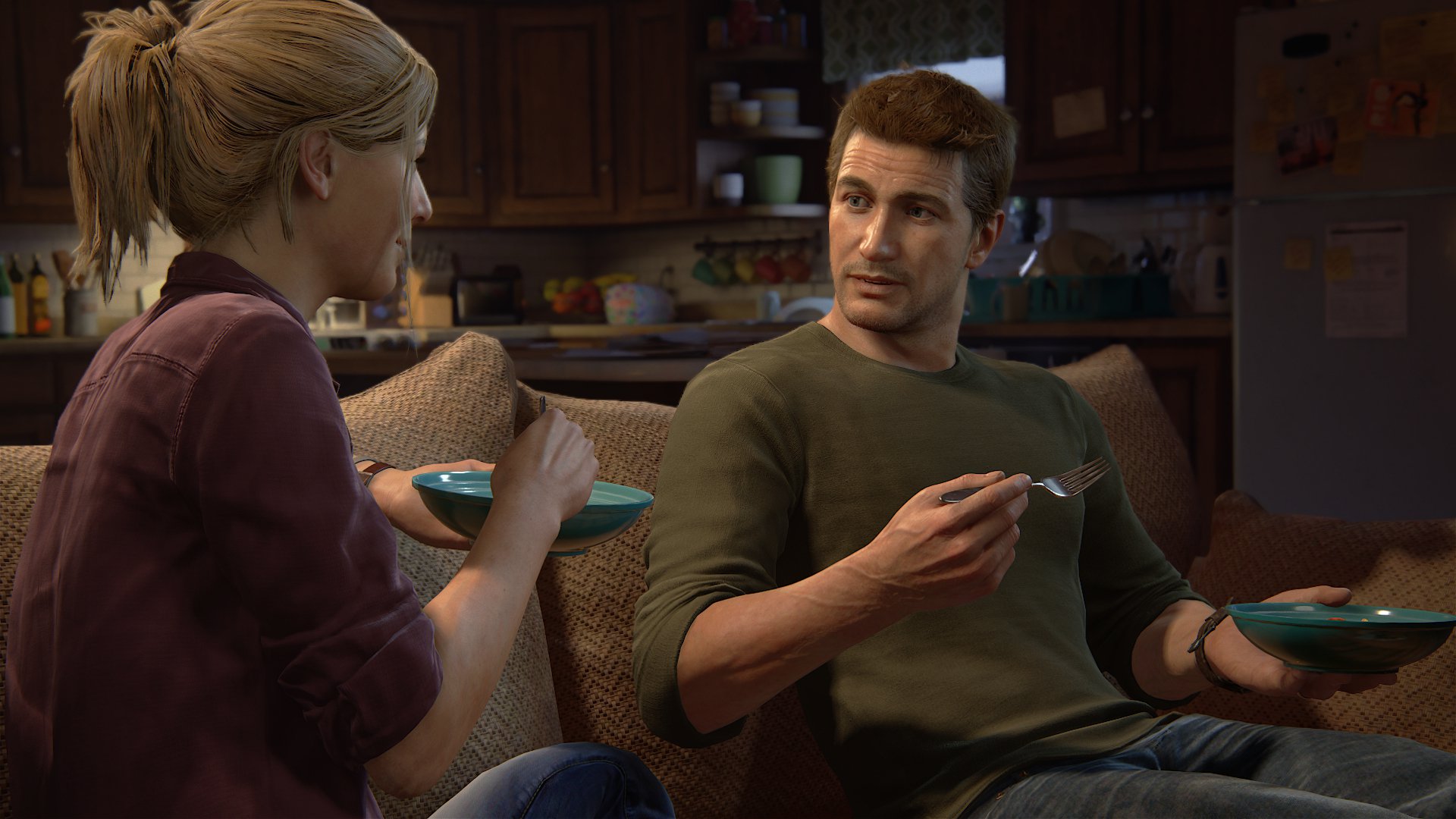 We have rounded up spoiler free reviews for you as always, check them out below:

The game is “set three years after the events of Uncharted 3: Drake’s Deception, Nathan Drake has presumably left the world of fortune hunting behind.

However, it doesn’t take long for fate to come calling when Drake’s brother, Sam, resurfaces seeking his help to save his own life and offering an adventure Drake can’t resist.

On the hunt for Captain Henry Avery’s long-lost treasure, Sam and Drake set off to find Libertalia, the pirate utopia deep in the forests of Madagascar.

The game takes players on a journey around the globe, through jungle isles, far-flung cities and snow-capped peaks on the search for Avery’s fortune.”