Naughty Dog’s upcoming action-adventure, Uncharted 4: A Thief’s End is officially the first game in the series to get rid of pre-rendered cut-scenes.

Speaking with MCV, lead designer Ricky Cambier said, “There have been games before that have done pretty big spaces. We wanted to do it at a certain visual quality that wouldn’t have ever been possible except on the PS4. 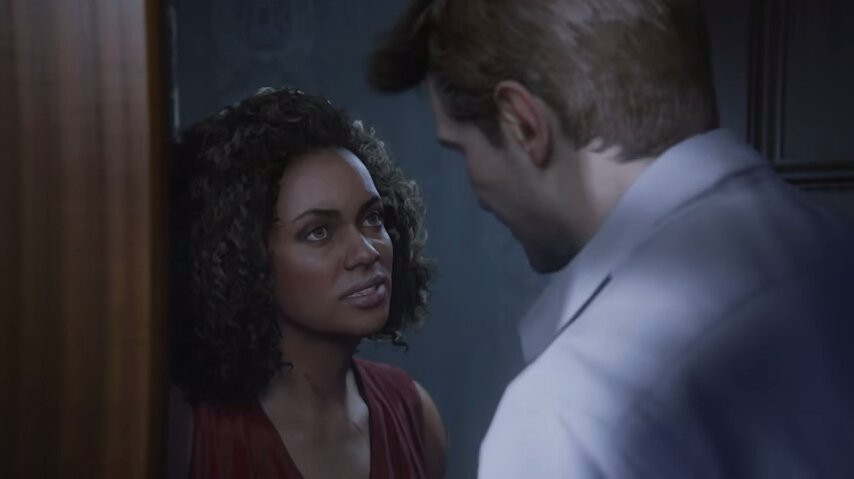 We are able to give you this much room to explore and still offer that level of detail.

Also, one of the things we are doing for the first time is that there are no pre-rendered cut scenes. In the past, we always went over to a black frame and we switch over into a movie.

We don’t do that anymore. That was a limitation we sort of accepted back then. The impact of removing that has been kind of profound.

You just seamlessly go into these cut scenes and then come out of them – that whole transition goes away.”

Are you glad that ND got rid of pre-rendered cut-scenes? sound off in the comments below!