That means the game has finished development and is ready to be shipped for its May 10, 2016 release. 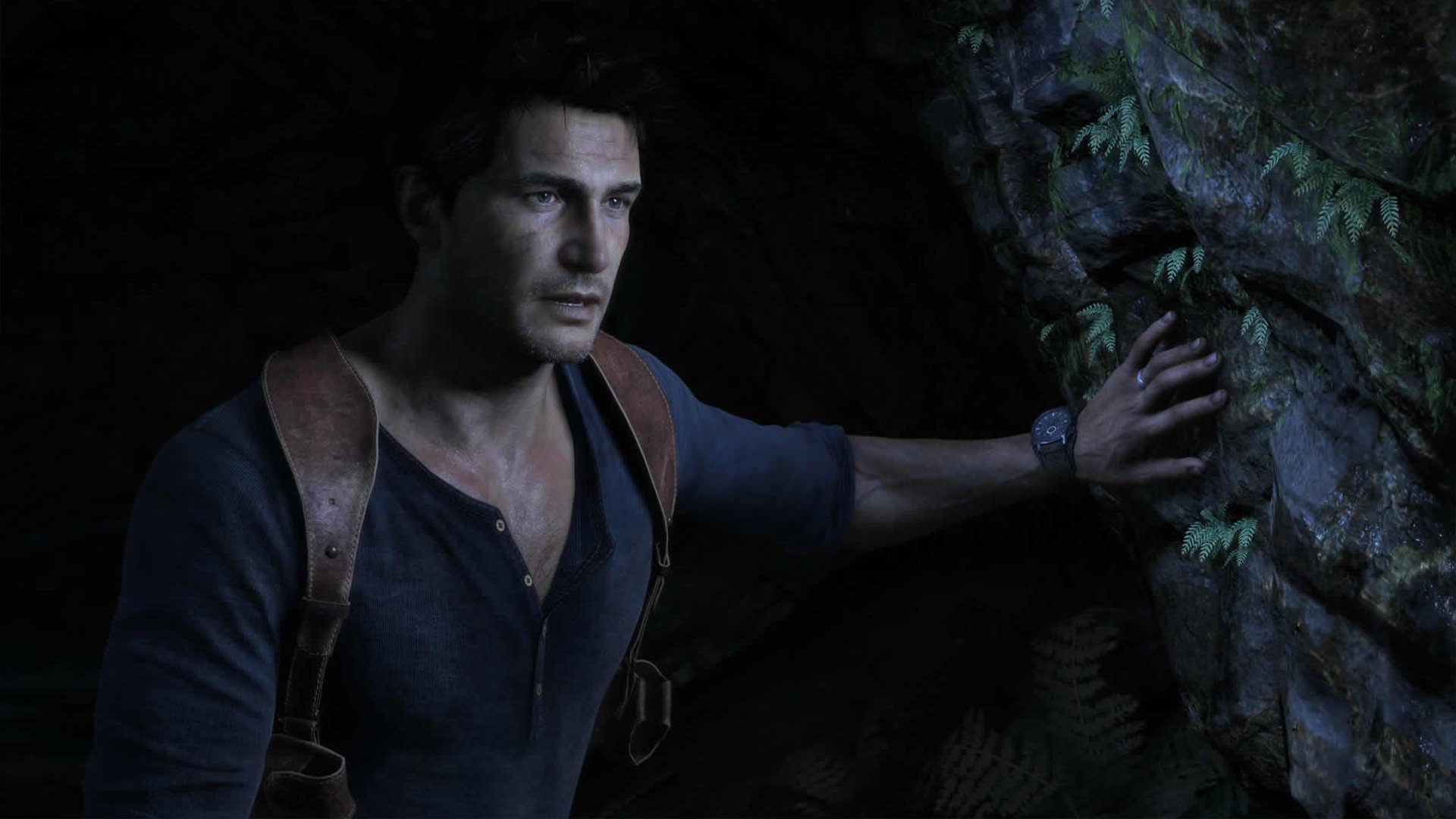 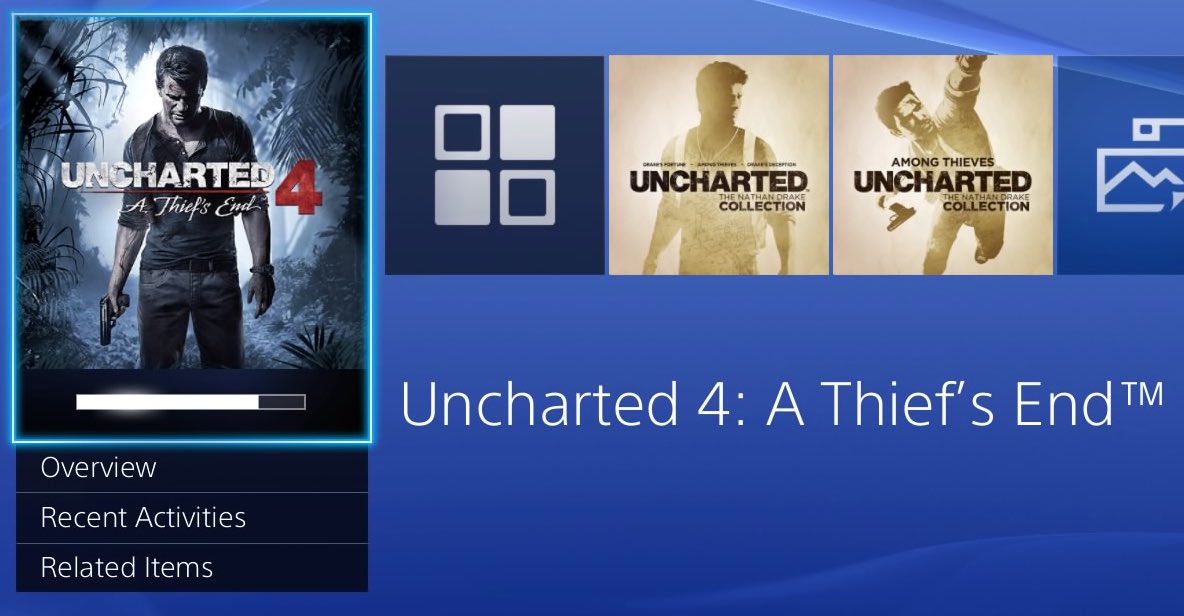