The official twitter account posted a video with the caption “Something wicked this way comes,” while a message in Morse code plays in the video, check it out below:

Something wicked this way comes. #transformers

Posted by Transformers The Last Knight on Sunday, May 29, 2016

The Morse code message translates to “E I’M COMING FOR YOU MAY 31,” so expect something big related to Transformers drop next Tuesday. 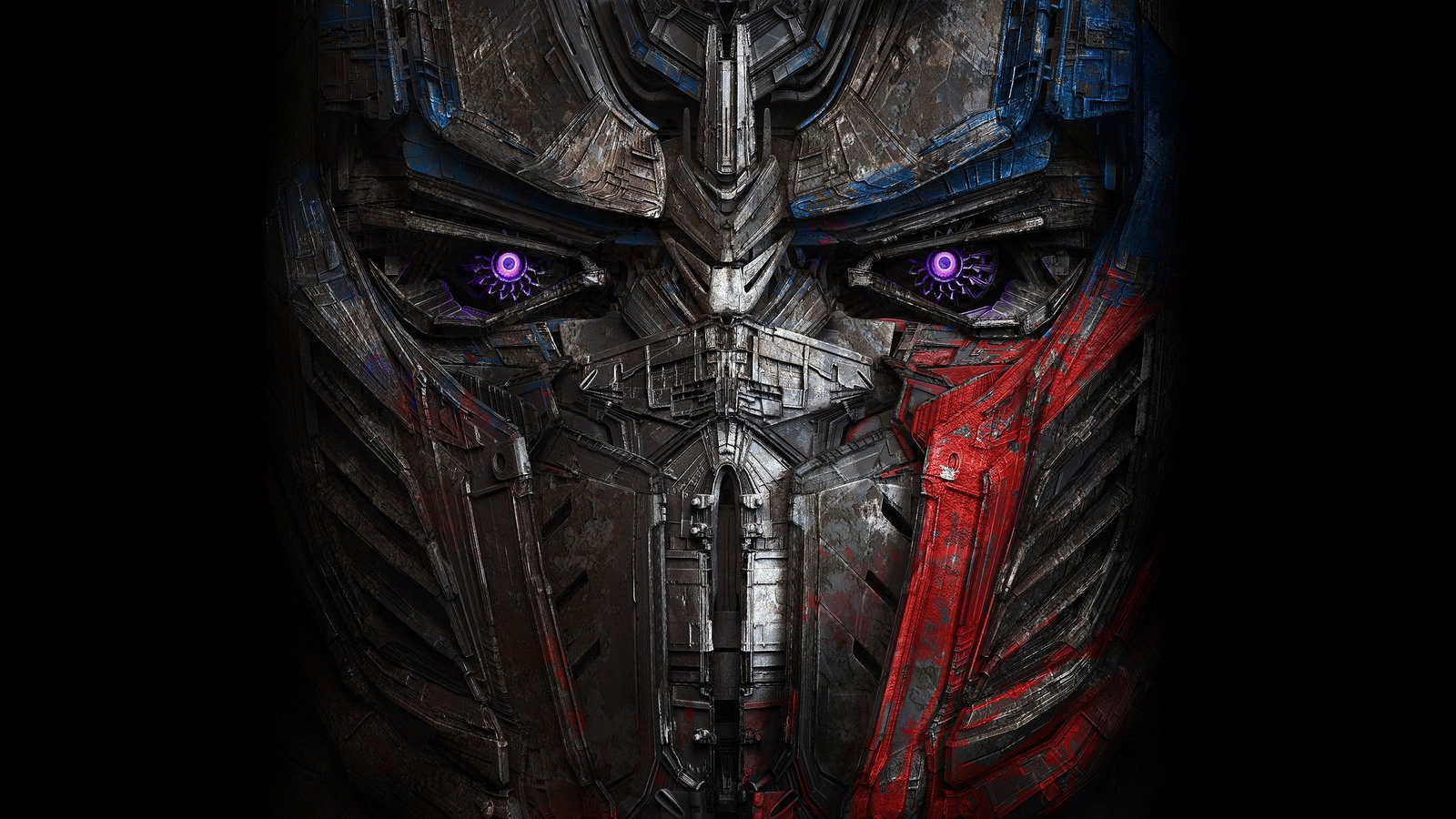