Harrier signed up for a significant role and Revolori as Peter Parker’s enemy at high school who isn’t a super villain, according to The Wrap. 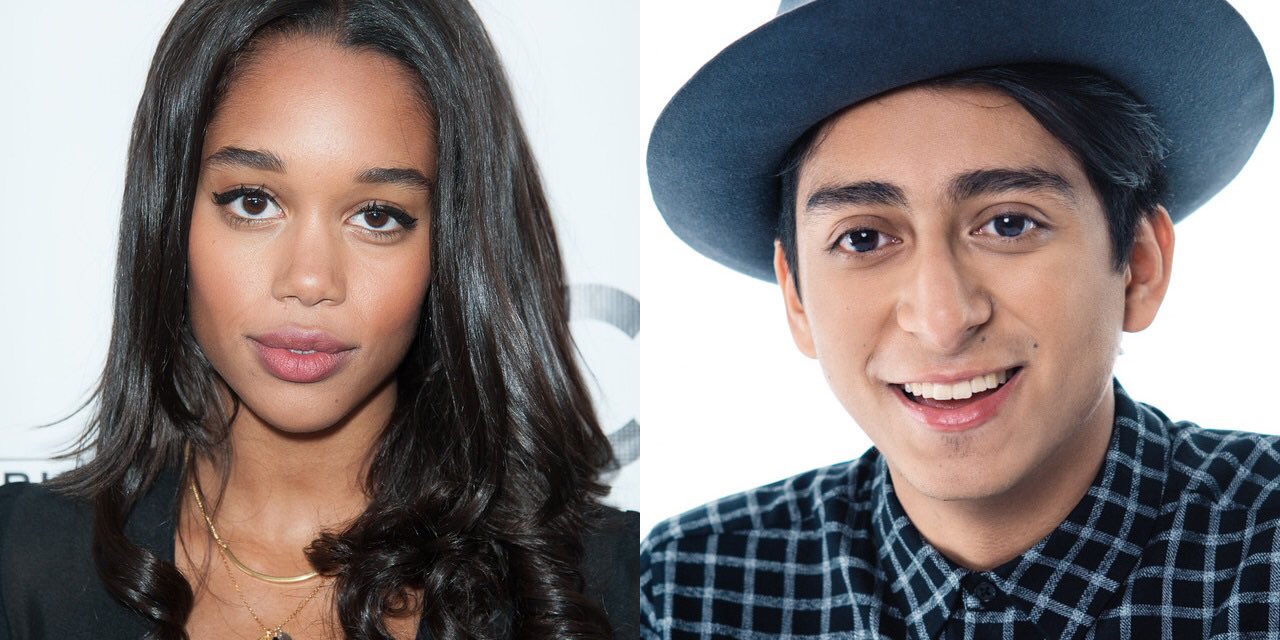