Tom Hiddleston: Thor Ragnarok Will Be My Last

Thor‘s brother, Loki won’t be back for a fourth film, according to Tom Hiddleston.

In an interview with The Daily Beast, Hiddleston said that Thor: Ragnarok will probably be his last in Marvel Cinematic Universe, “Thor 3 will be cool because I’ve not done it for four years. I love working with Chris [Hemsworth]. This will be my last time out of the gate.” 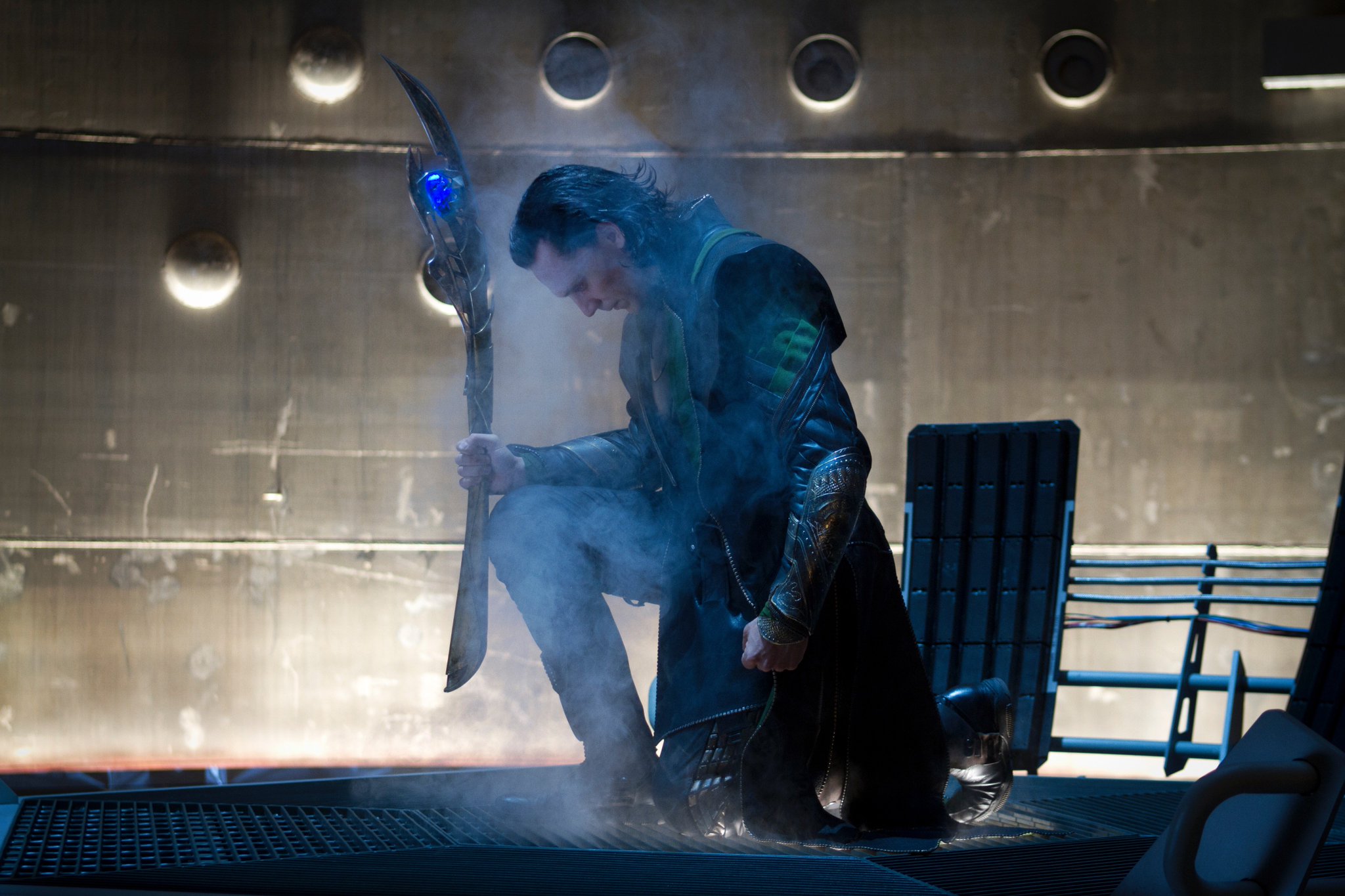 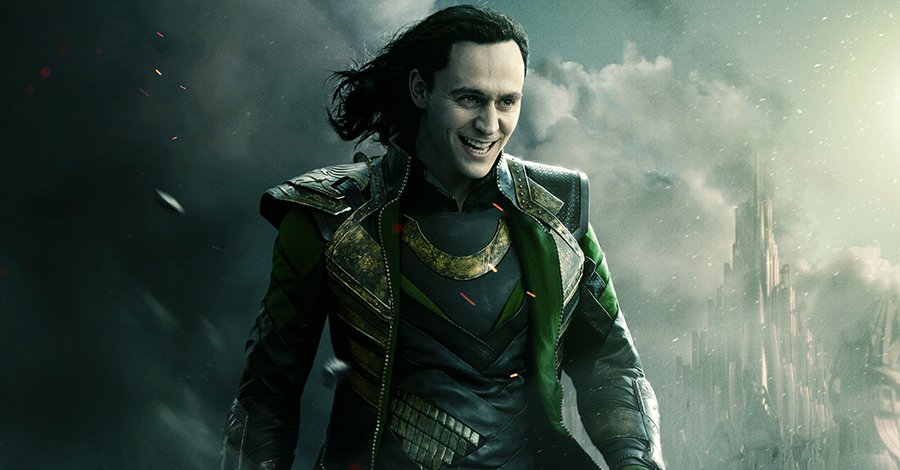 TDB was quick to ask whether this meant that he wouldn’t appear in Avengers: Infinity War, he replied: “I don’t know! Honestly, I don’t know.

They haven’t got their ducks in a row yet. They make it up as they go along.”