As the Turtles prepare to take on Shredder and his new crew, they find themselves facing an even greater evil with similar intentions: the notorious Krang.”

Teenage Mutant Ninja Turtles: Out of the Shadows is scheduled to be released on June 3, 2016 in 3D and IMAX 3D. 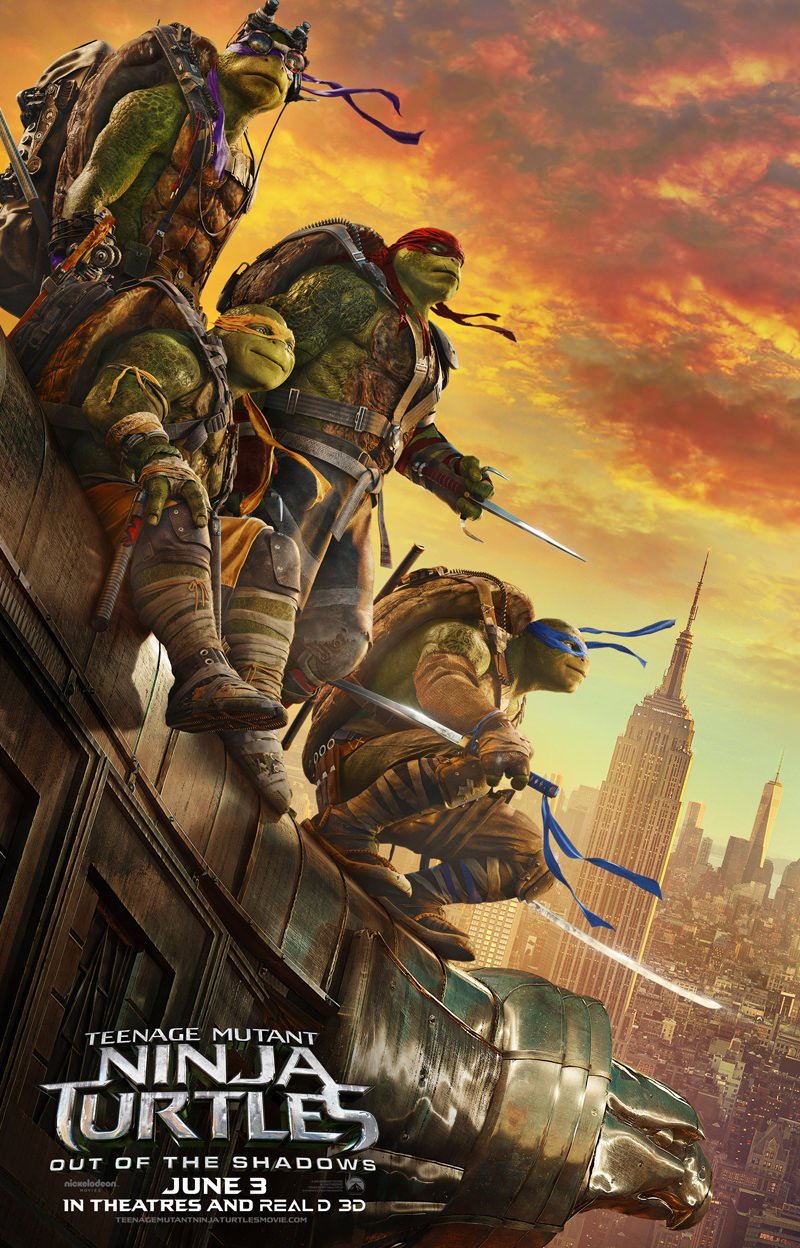