The date was leaked during a rehearsal of EA’s E3 2016 press conference, which was accidentally streamed live, watch it below:

The game will feature a single-player campaign mode with multiplayer beta test ahead of launch, which you can apply on the game’s official website. 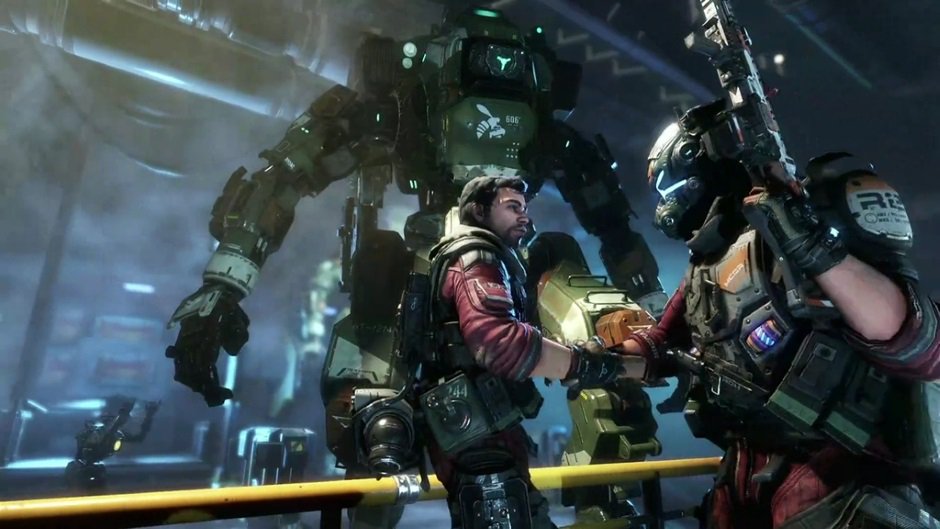 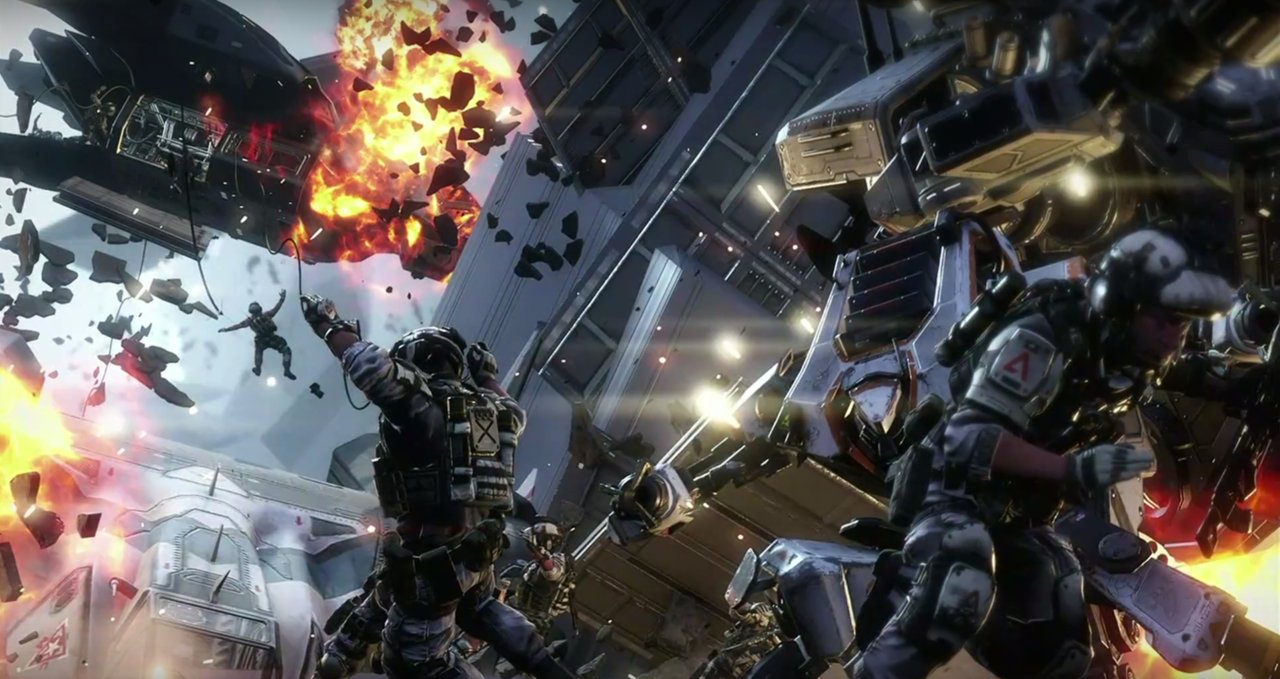