The Queensland Gallery of Modern Art in Brisbane, Australia has set up props from Marvel‘s Thor: Ragnarok.

We have got an exclusive look at The Incredible Hulk’s sleeping quarters on Sakaar and Asgard Throne Room, check them out below: 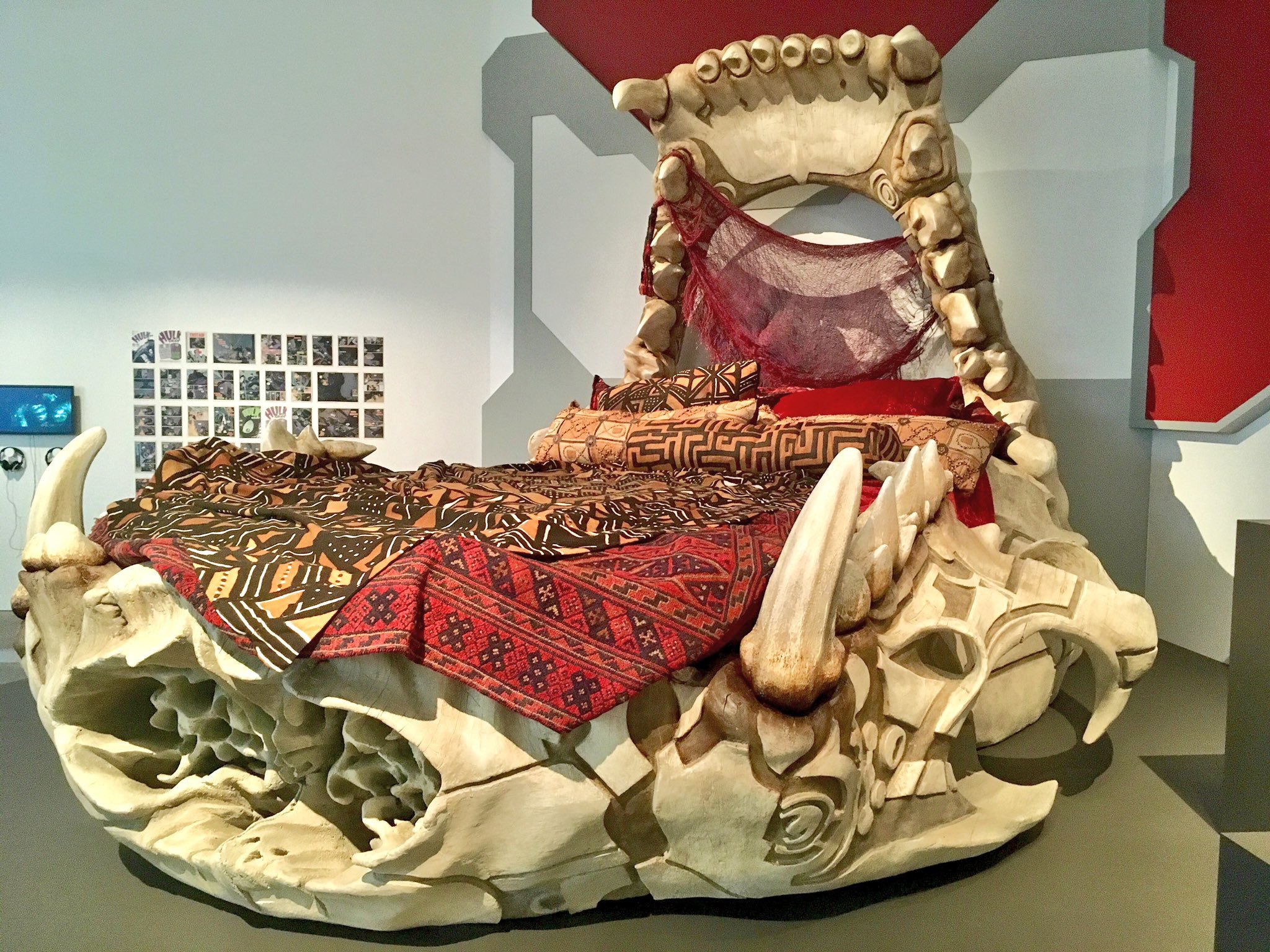 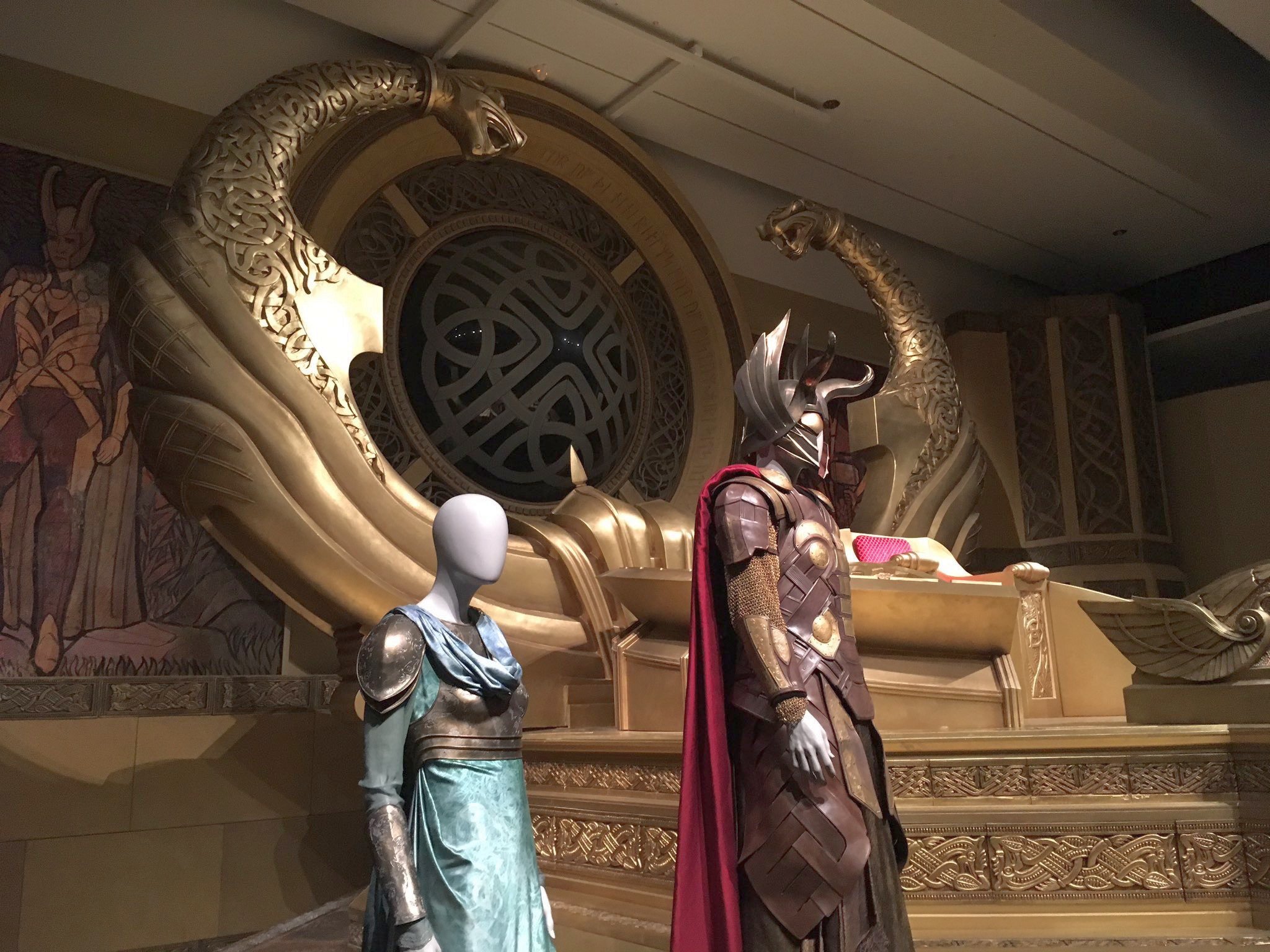 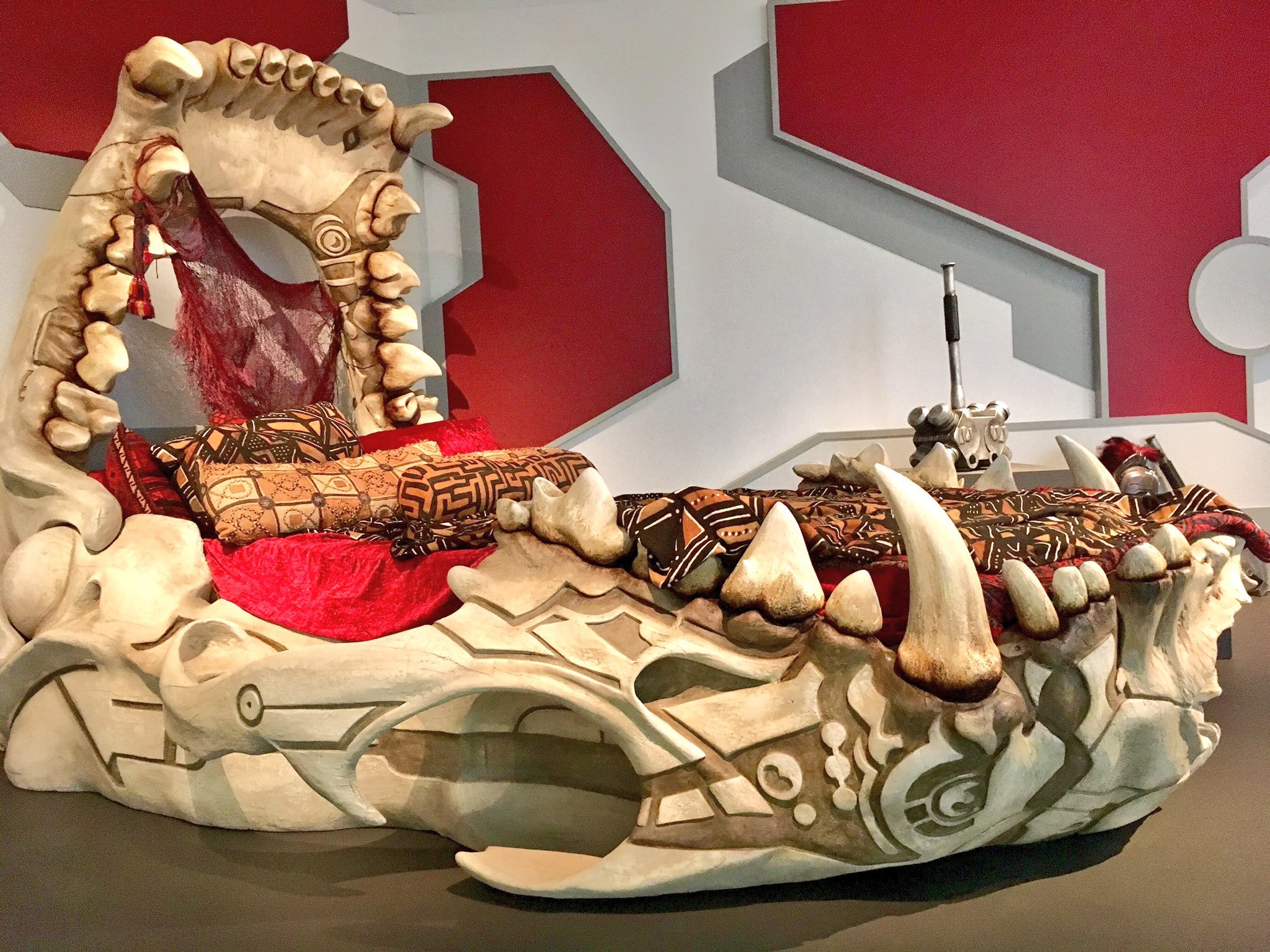 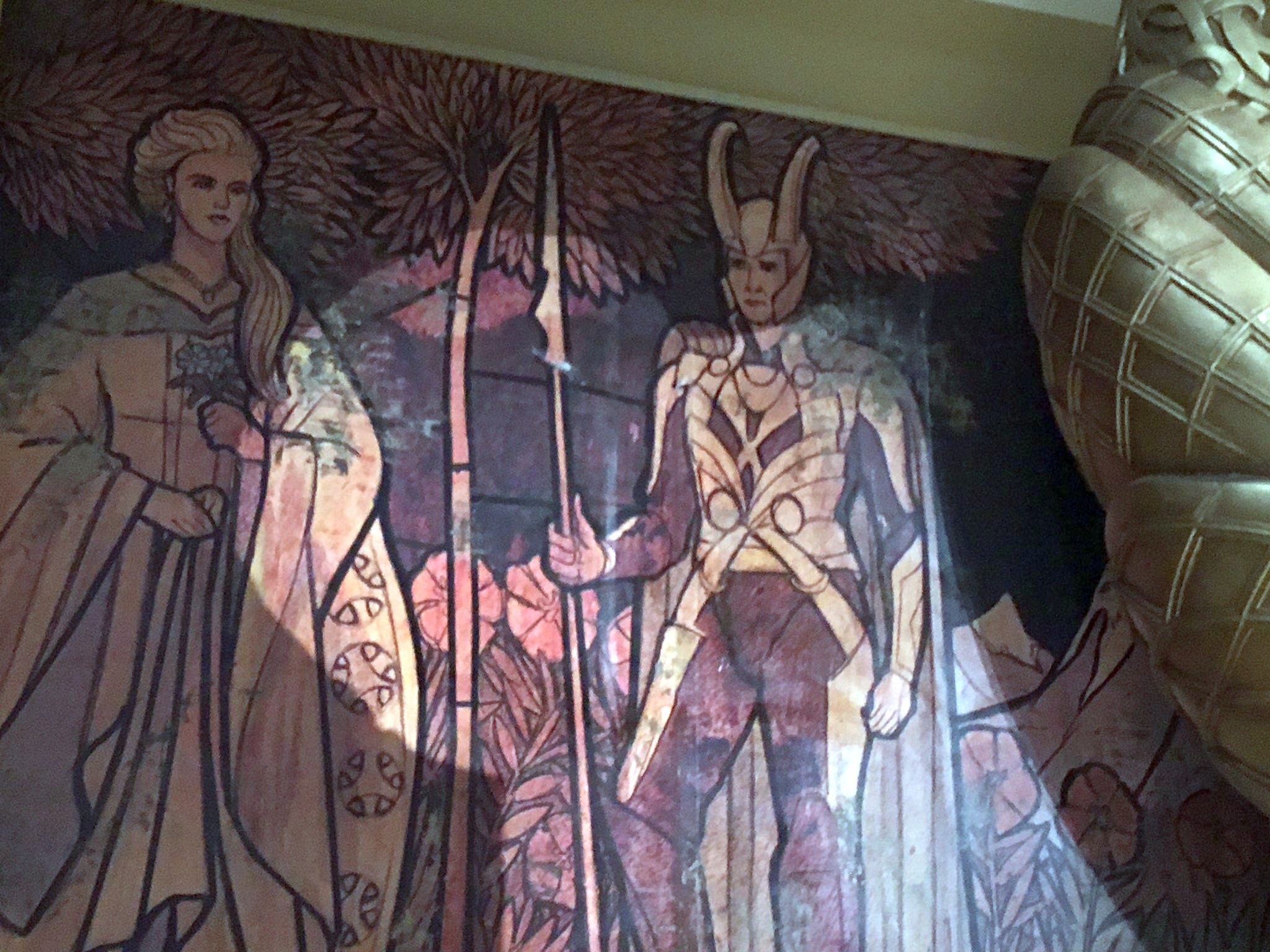 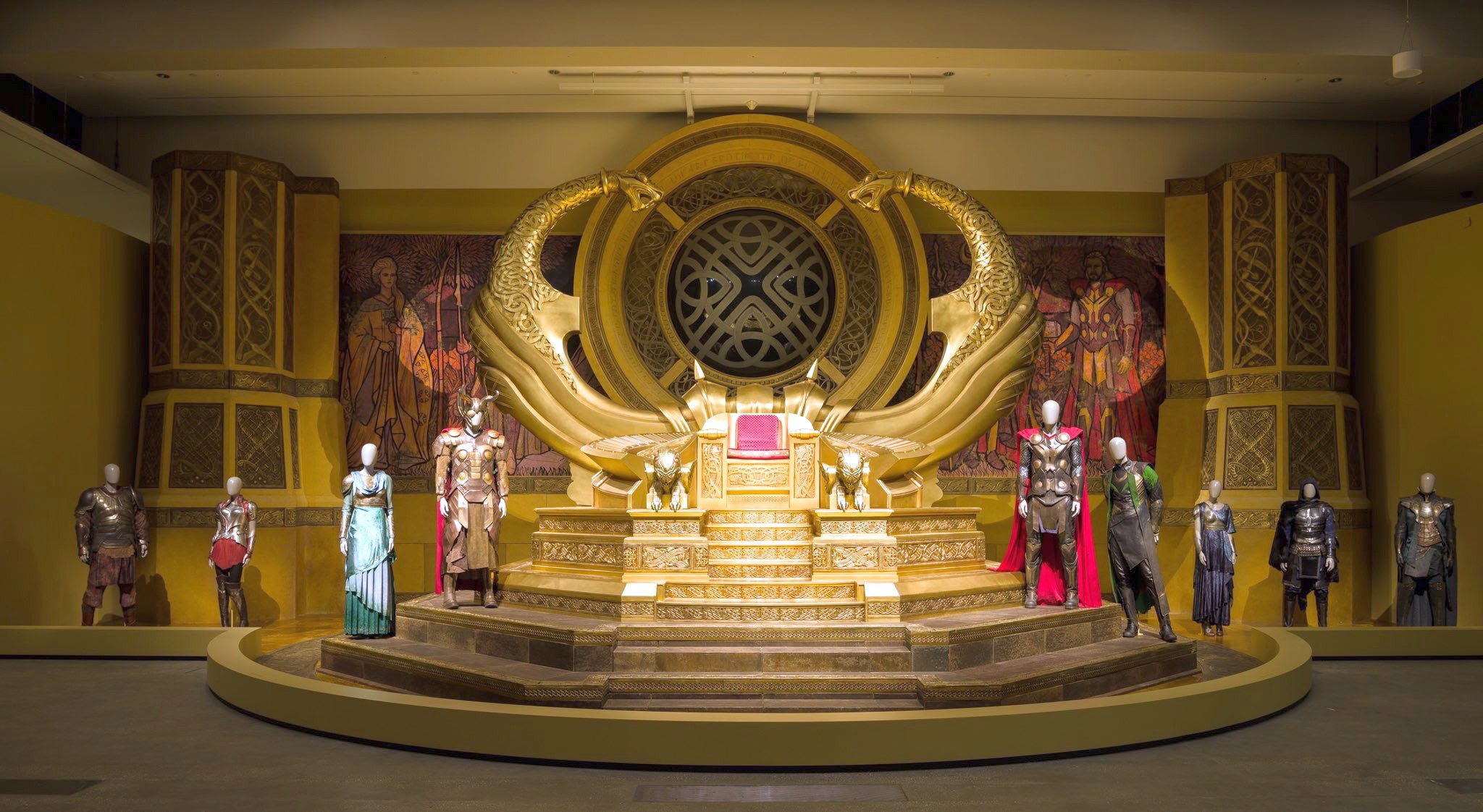 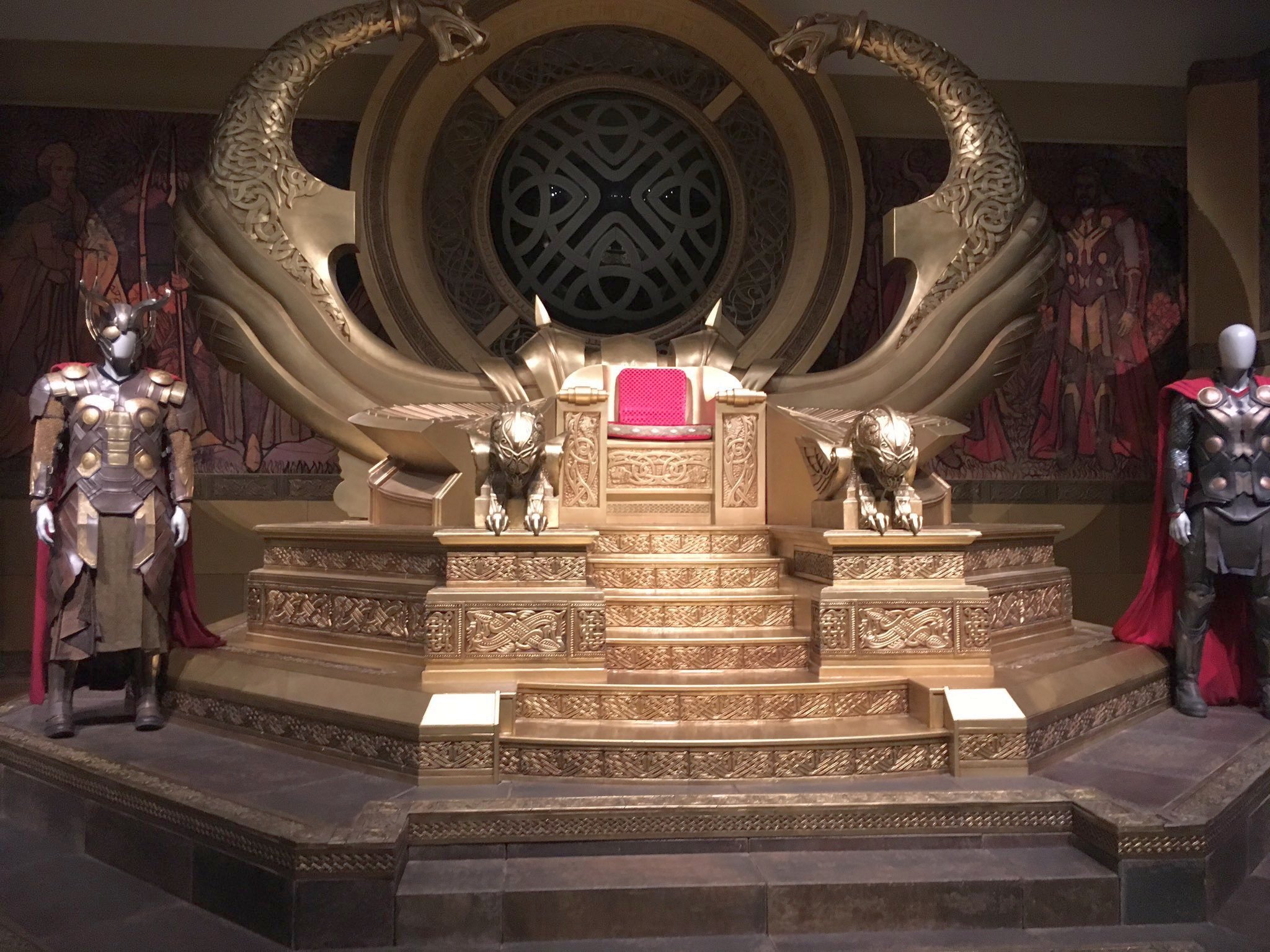 Looks like we might have Hulk’s bedroom scene in the movie, so I guess we will see get to see Caiera, Hulk’s girlfriend from the Planet Hulk comic.

If this happens it would perfectly set up the storyline for Hulk’s next standalone movie with their two sons, Skaar and Hiro-Kala, we will soon find out when the film hits theaters later this year.

Sequel to Thor (2011) and Thor: The Dark World (2013), the third installment of Marvel’s popular Norse Super Hero and the seventeenth film installment of the Marvel Cinematic Universe (MCU).

Thor: Ragnarok features the return of Chris Hemsworth as crown prince of Asgard & God of Thunder, Thor with Tom Hiddleston as Thor’s adoptive brother, Loki; Idris Elba as the Asgardian sentry of the Bifröst Bridge, Heimdall and Sir Anthony Hopkins as king of Asgard, father of Thor, and adoptive father of Loki, Odin.

Directed by Taika Waititi with a screenplay by Eric Pearson.