The film sees a group of college kids lost in the woods who quickly discover that they’re not alone. 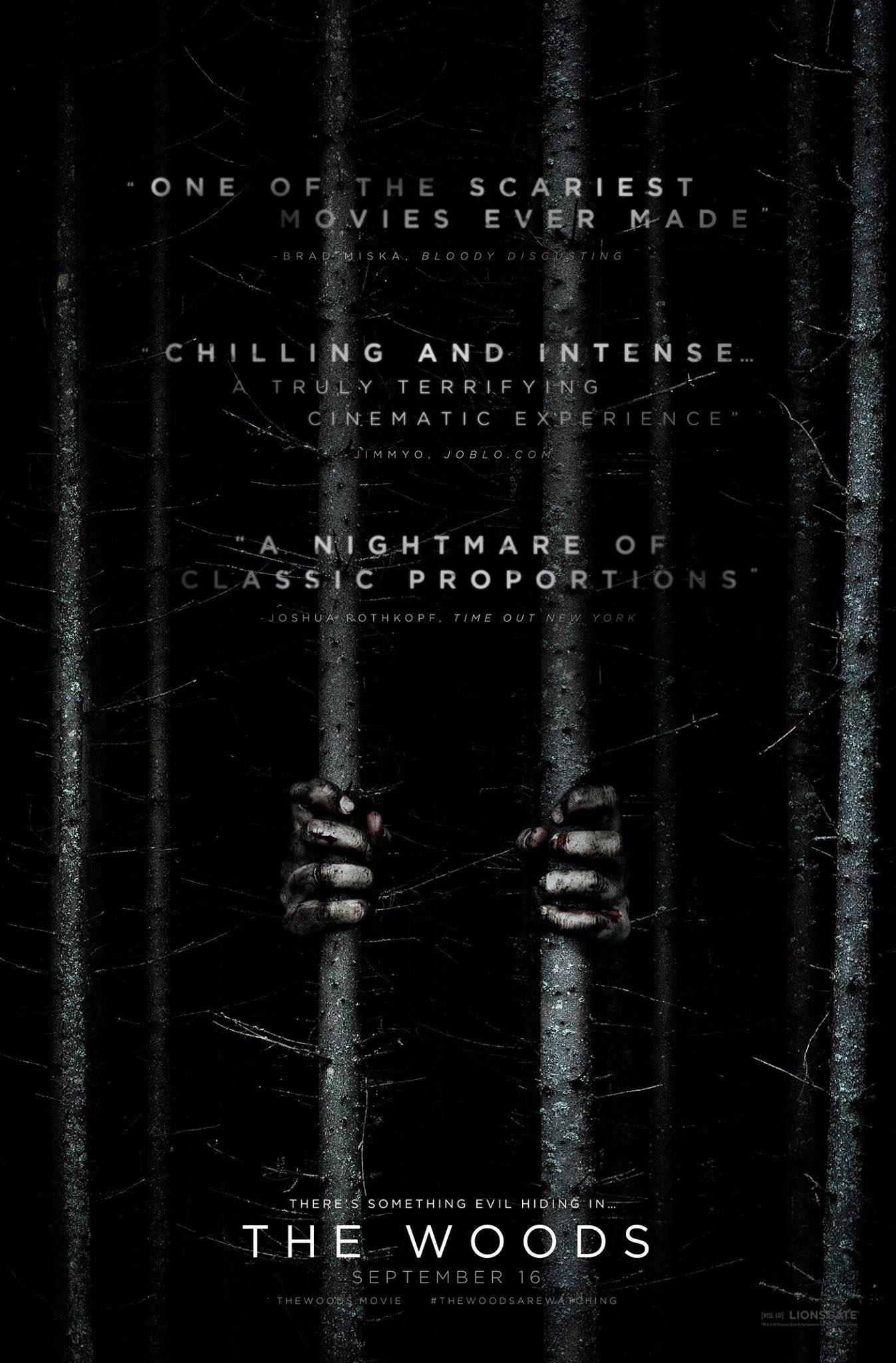