The Woman in the Window Trailer: Amy Adams Questions Her Sanity

In the first trailer, an agoraphobic Amy Adams thinks she witnessed a murder, check it out after the break, followed by the poster in the end!

The Woman in the Window Trailer

Based on the 2018 novel of the same name by pseudonymous author A. J. Finn.

Synopsis:
An agoraphobic child psychologist befriends a neighbor across the street from her New York City brownstone, only to see her own life turned upside down when the woman disappears and she suspects foul play.

A stellar ensemble cast brings Tracy Letts’ screenplay based on the gripping, best-selling novel to life, where shocking secrets are revealed, and no one—and nothing—is what it seems.”

Directed by Joe Wright, from a screenplay adapted by Tracy Letts. 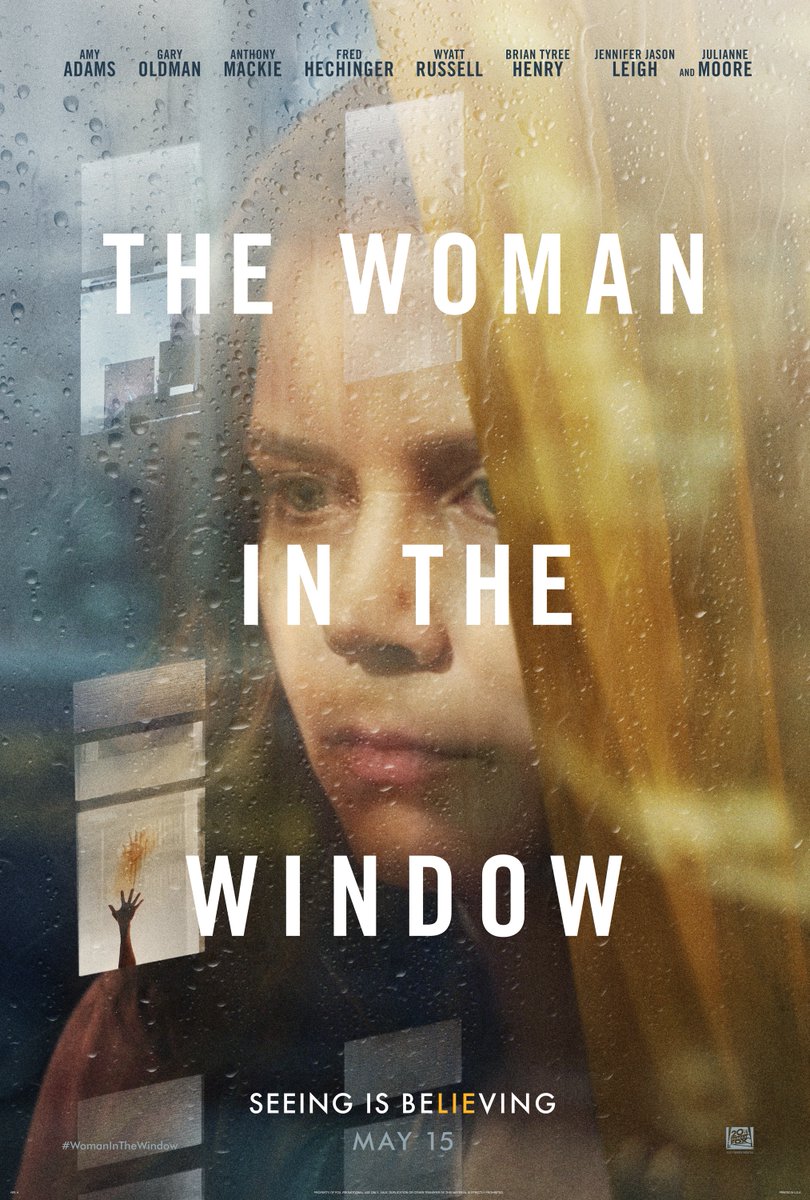