After teasing us this week, Canadian singer and songwriter The Weeknd finally dropped the short film, MANIA.

Watch the twelve minute short film in the player below and let us know what you think!

The short film features songs from The Weeknd’s third studio album, Starboy, including All I Know, Sidewalks, Secrets, Die For You, Party Monster, and I Feel It Coming.

Starboy is the third studio album by Canadian singer and songwriter, The Weeknd.

It is scheduled to be released on November 25, 2016 through XO and Republic Records. 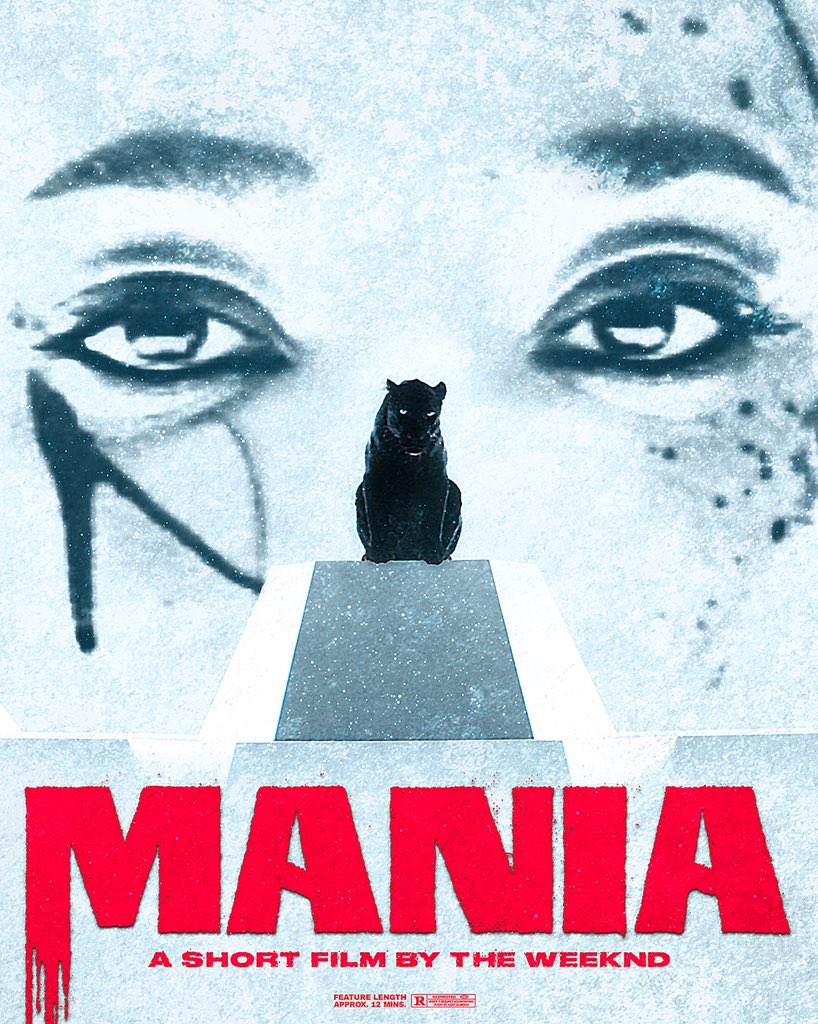