The Weeknd – In the Night (Music Video)

After teasing us earlier this week, Canadian singer, songwriter and record producer, The Weeknd dropped the music video for his fourth single, In the Night off Beauty Behind the Madness.

The video stars American fashion model and equestrian, Bella Hadid (who is dating Abel Tesfaye), check out the video after the break:

Music video was shot in Brooklyn, NYC and directed by BRTHR.

“In The Night’s sound is very reminiscent of the late Michael Jackson. I can never be [him] or do what he did, but he is definitely a good inspiration: I want to give the kids that feeling,” he told Pitchfork.

When Michael died, it felt like part of my family died.”

Beauty Behind the Madness is the second studio album by The Weeknd, It was released on August 28, 2015 by XO and Republic Records. 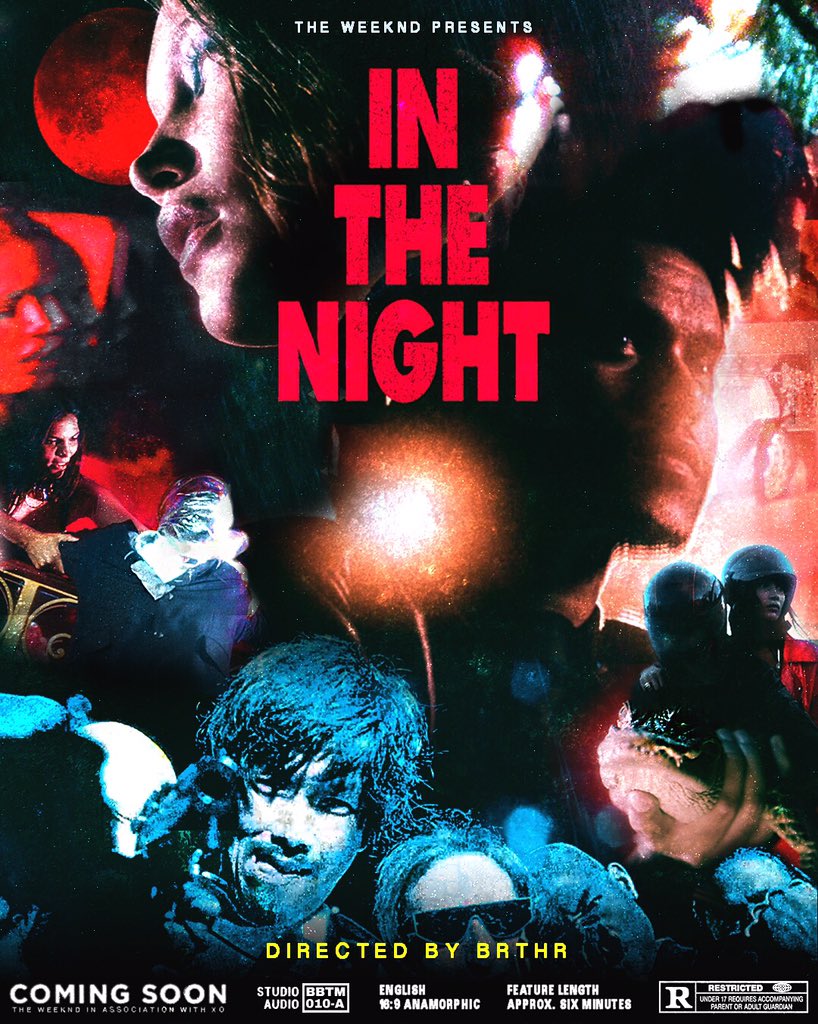