The album features guest appearances from Jim Carrey, Tyler, the Creator, and Lil Wayne. Listen to the album in the player below and let us know what you think!

The album’s production is primarily handled by The Weeknd, with additional contributions from Max Martin, Oneohtrix Point Never, Oscar Holter, and Quincy Jones.

Dawn FM serves as a direct follow-up to his fourth studio album After Hours (2020).

To support Dawn FM and After Hours, Abel Tesfaye will embark on the After Hours til Dawn Stadium Tour, which is set to span North and South America, Europe, Asia, Africa, the Middle East, and Australia.

The tour was originally set to kick off on June 11, 2020, in Vancouver and concluded on November 16 in London. However, due to the ongoing COVID-19 pandemic and arena constraints, all of the originally planned dates were postponed and it is now begin in the summer of 2022. 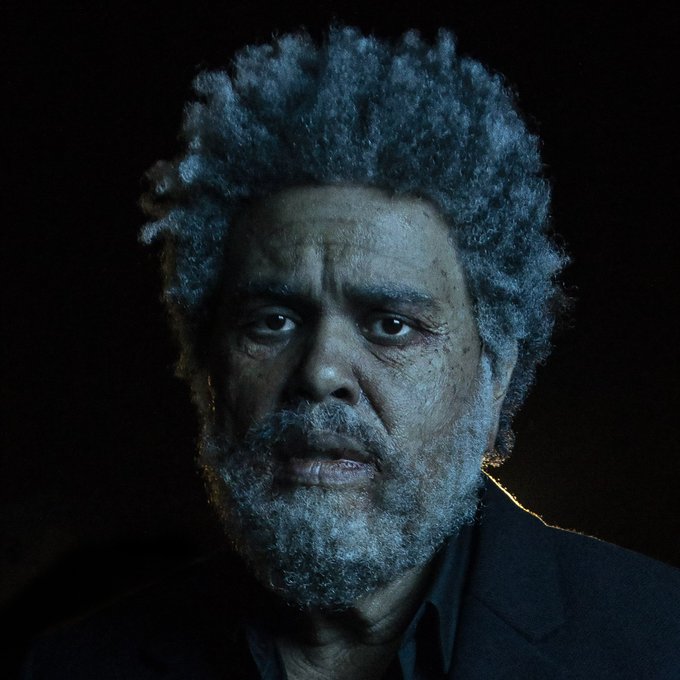