Focus Home Interactive and Spiders Games’ sci-fi post-apocalyptic RPG, The Technomancer is out tomorrow and we get a launch trailer for the game.

“You are a Technomancer, a warrior with the innate power to harness destructive electrical powers amplified by cybernetic implants.

Both respected and feared by all, Technomancers are trained for combat from a young age. As Zachariah, you are about to pass your initiation rite to become a fully-fledged Technomancer.

Combine three different fighting styles with your Technomancy to fight your way across the Martian deserts. But, as illustrated in ‘Survive on Mars’ trailer, not all problems can be solved with strength alone.

Choose between combat, diplomacy and trickery to resolve quests. Gain experience to level up your character, and learn new skills or upgrade perks across 4 unique skill trees.

Loot, buy and craft more powerful equipment and weaponry for yourself and for the companions you will recruit along your adventure, and with whom you will nurturing alliances, romance, or rivalries.

On the run from the Secret Police and confronted by the harsh realities of the Red Planet, you must undertake a quest that takes you through forgotten paradises, cities lost under the ice, and dystopian shanties sprawled across Mars’ dusty embrace. Faced with the cruelty of Mars’ iron-fist enforcers and alien wildlife, can you survive long enough to forge the destiny of Mars?”

The Technomancer releases on June 28, 2016 for PC, PlayStation 4 and Xbox One. 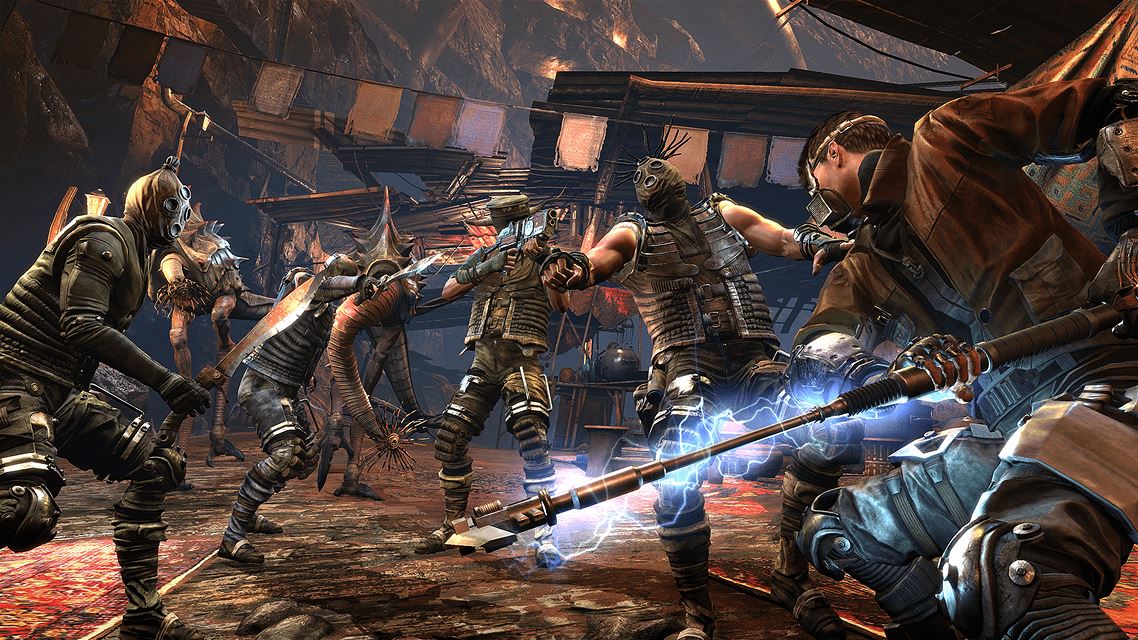 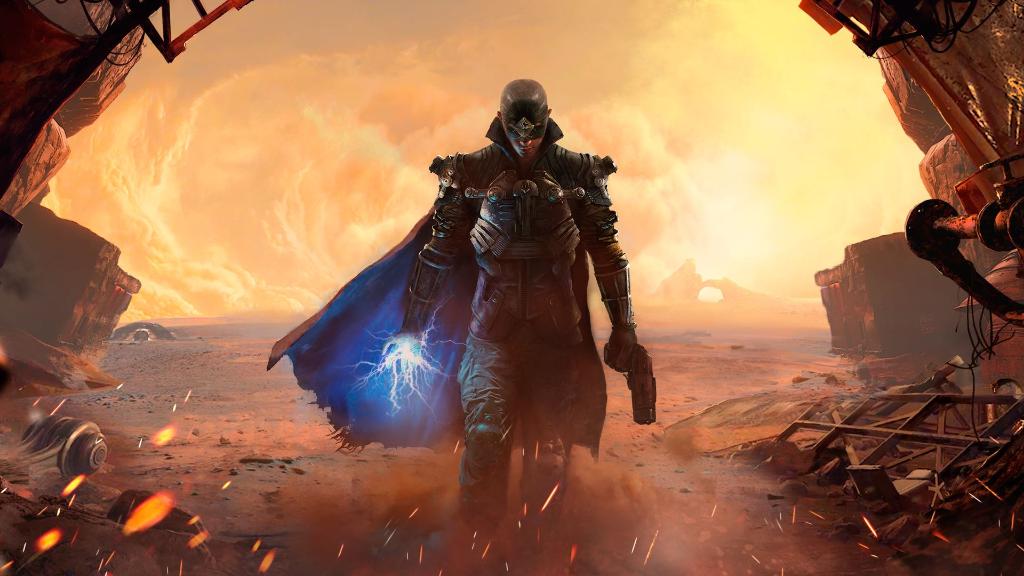 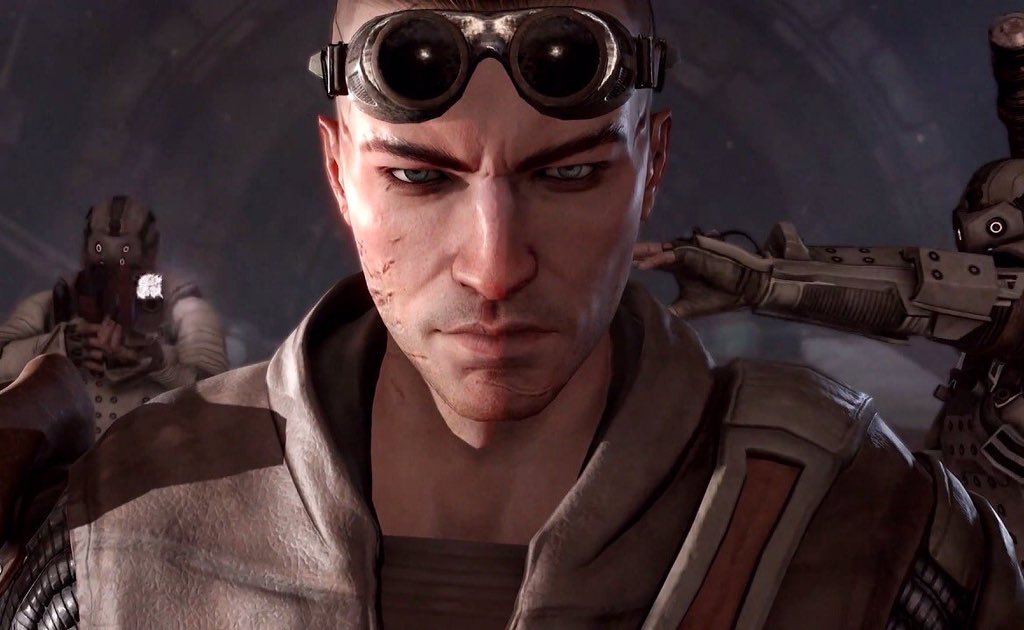