DC Comics antihero team Suicide Squad graces the cover of Empire, giving us a detailed look at the Squad, check out The Suicide Squad magazine cover which also includes “Subscribers Only” version after the break: 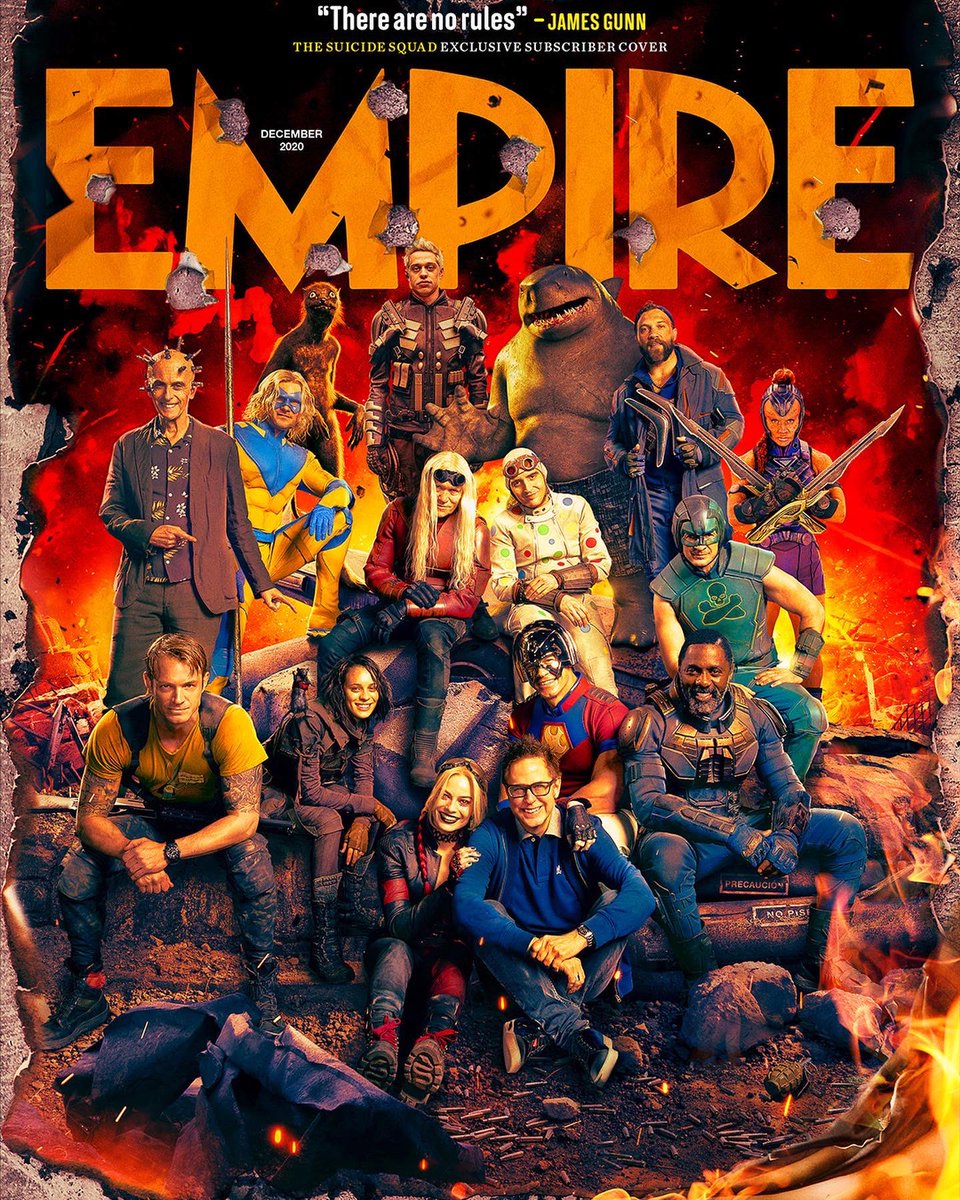 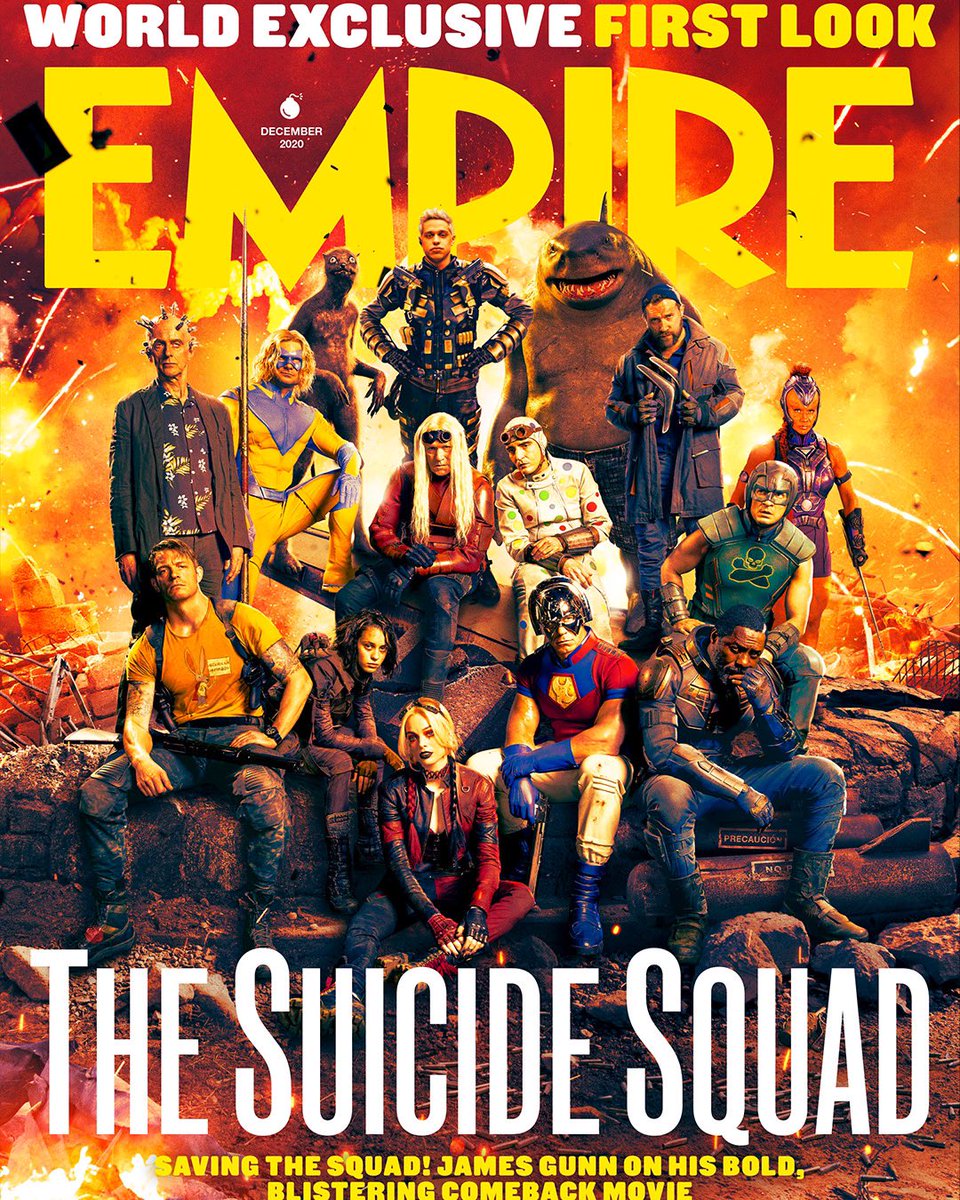 The Suicide Squad is intended to be a soft reboot and standalone sequel to Suicide Squad (2016) and the tenth film in the DC Extended Universe (DCEU).

Principal photography began in Atlanta, Georgia in September 2019, and concluded in Panama in February 2020.

Written and directed by James Gunn.

The Suicide Squad is scheduled to be released on August 6, 2021.