Storyline:
“Taking place in a Manhattan apartment building, Max’s life as a favorite pet is turned upside down, when his owner brings home a sloppy mongrel named Duke.

They have to put their quarrels behind when they find out that an adorable white bunny named Snowball is building an army of abandoned pets determined to take revenge on all happy-owned pets and their owners.”

The Secret Life of Pets is scheduled to be released on July 8, 2016. 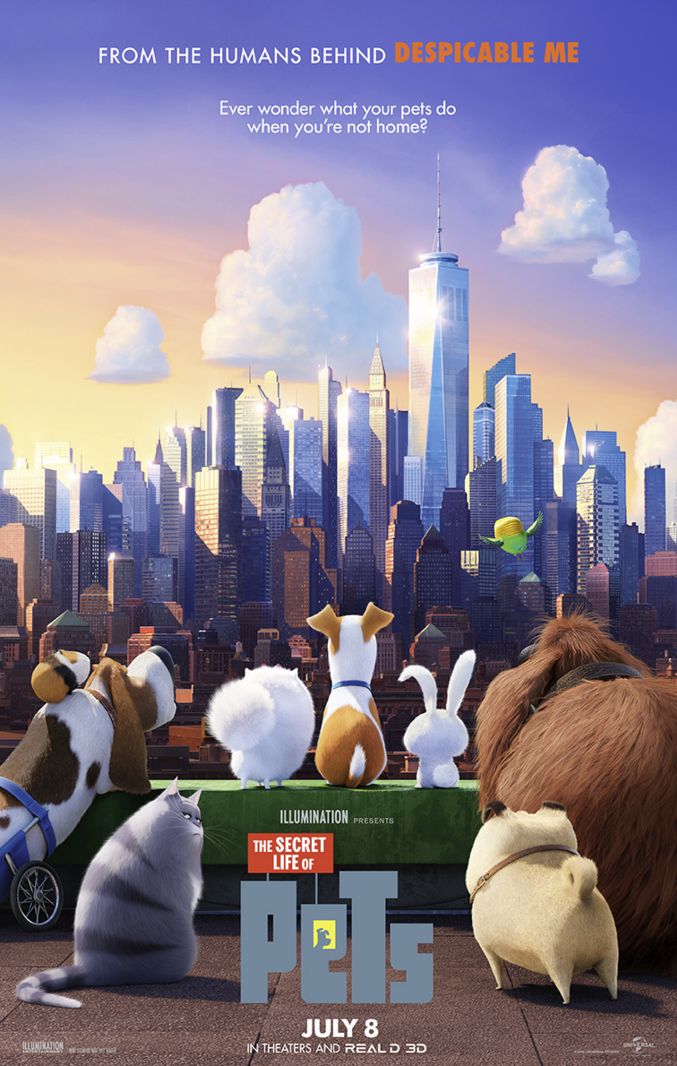