The game is still in production, co-founder David Chateauneuf says “Now we’ve done our proof of concept, it is time focus on content creation, variety… and gore.”

Chateauneuf adds “We are proud to reveal the title and the first image of the game to our great community and fans. 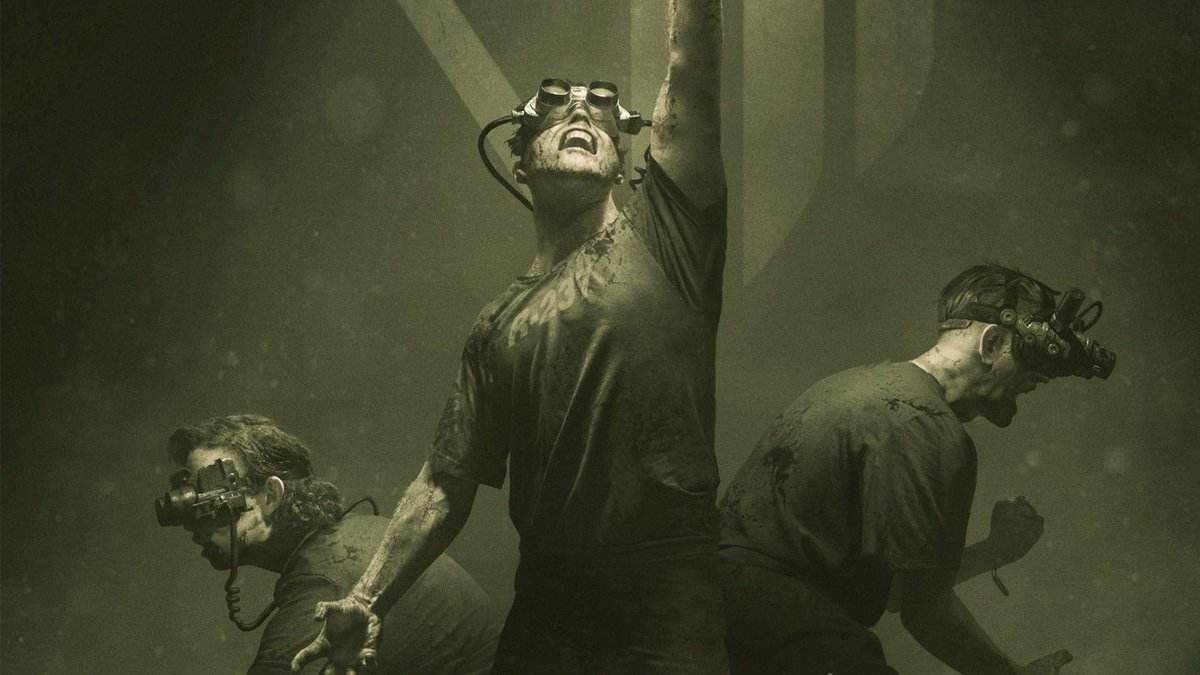 Our team is hard at work creating a new experience that will bring fear and anxiety to millions of players, whether they go through the experiments alone or with friends.”

Outlast Overview:
“The world of Outlast is a true survival horror experience which aims to show that the most terrifying monsters of all come from the human mind… and Red Barrels!

Whilst not a direct sequel to the other critically acclaimed Outlast titles in the series, The Outlast Trials will be set in the same thrilling universe: more precisely, right in the middle of the Cold War era.

The Outlast Trials will allow players to face the horrors of the trials by themselves or cooperate with up to three other test subjects. After all, it’s always better to shit your pants with some friends!

The Outlast Trials will arrive probably on PC, PS4 and Xbox One in 2020. 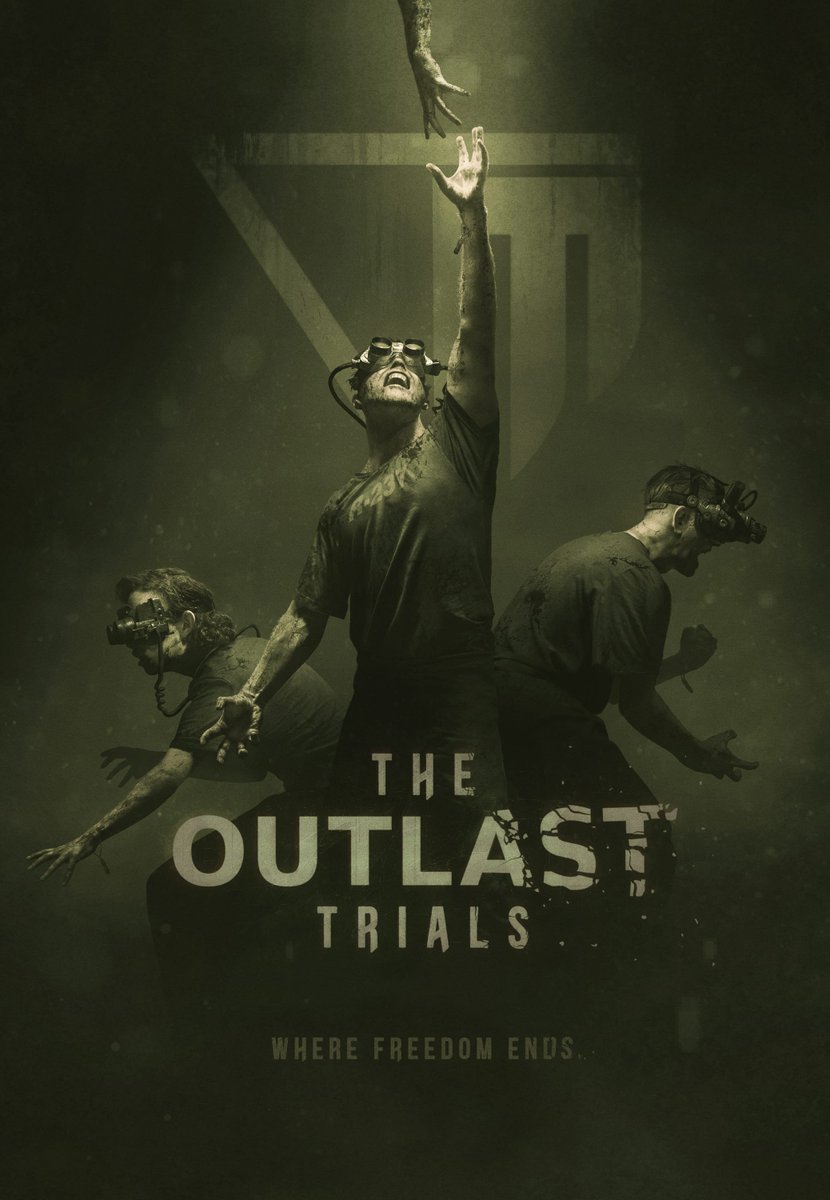