In the trailer, grieving window Beth deals with the death of her husband, begins to see supernatural things, witness it yourself in the player below!

Synopsis:
“Reeling from the unexpected death of her husband, Beth is left alone in the lakeside home he built for her.

She tries as best she can to keep it together – but then nightmares come. Disturbing visions of a presence in the house calling to her, beckoning her with a ghostly allure.

Against the advice of her friends, she begins digging into her husband’s belongings, yearning for answers. What she finds are secrets both strange and disturbing – a mystery she’s determined to unravel.”

The film had its world premiere at the Sundance Film Festival on January 24, 2020. 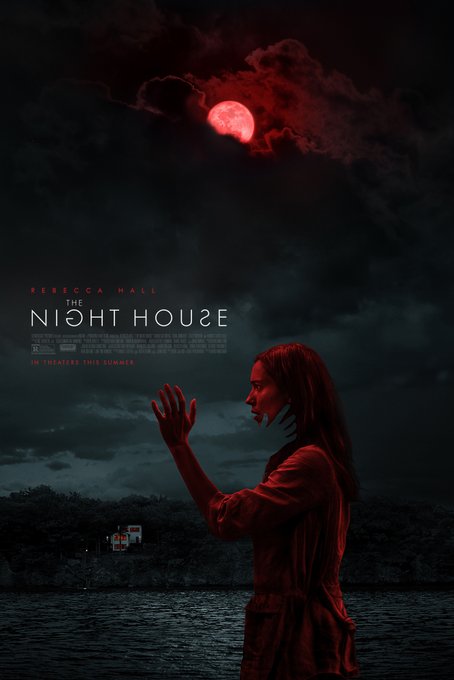 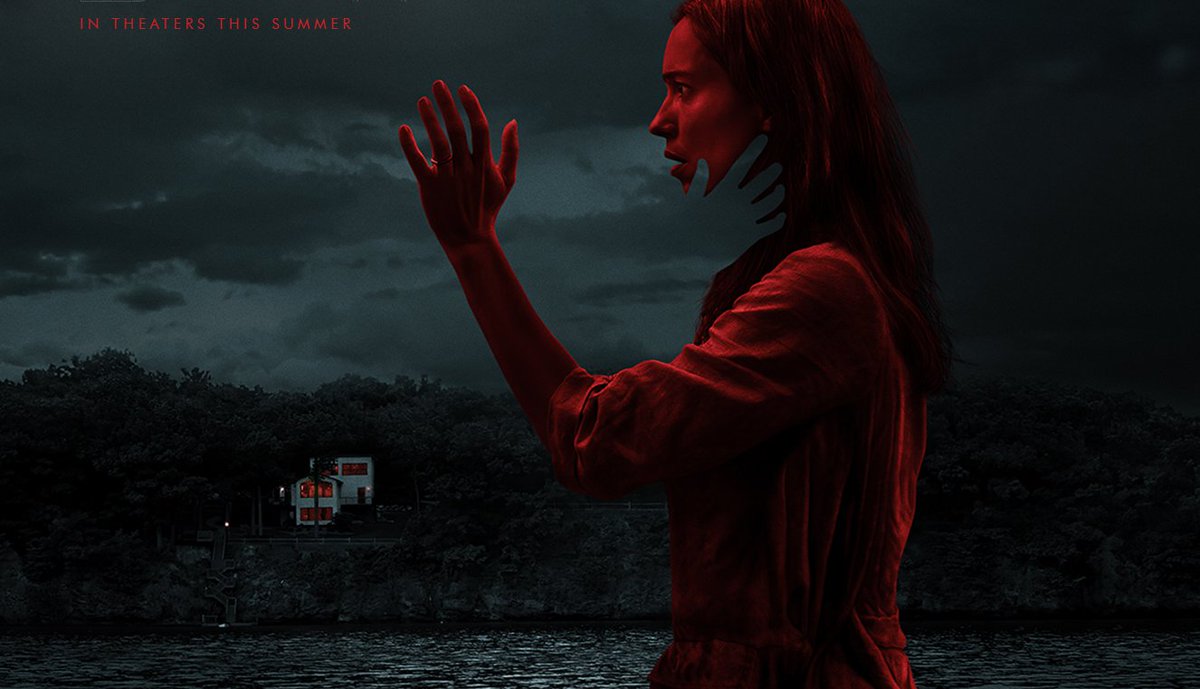