The Mountain Between Us Trailer Debuts

20th Century Fox has debuted the trailer for their upcoming romance-disaster film, The Mountain Between Us.

In the trailer, two strangers, Idris Elba as Dr. Ben Payne, a surgeon and Kate Winslet as Alex Martin, a photojournalist meet in a airport and they decide to share a private plane together to get to their destination, but things don’t go as planned, check out the trailer to find out more!

The Mountain Between Us Trailer

Synopsis:
“Stranded after a tragic plane crash, two strangers must forge a connection to survive the extreme elements of a remote snow covered mountain.

When they realize help is not coming, they embark on a perilous journey across hundreds of miles of wilderness, pushing one another to endure and discovering strength they never knew possible.”

Directed by Hany Abu-Assad, the film is based on the novel of the same name by Charles Martin.

The Mountain Between Us will be released on October 20, 2017. 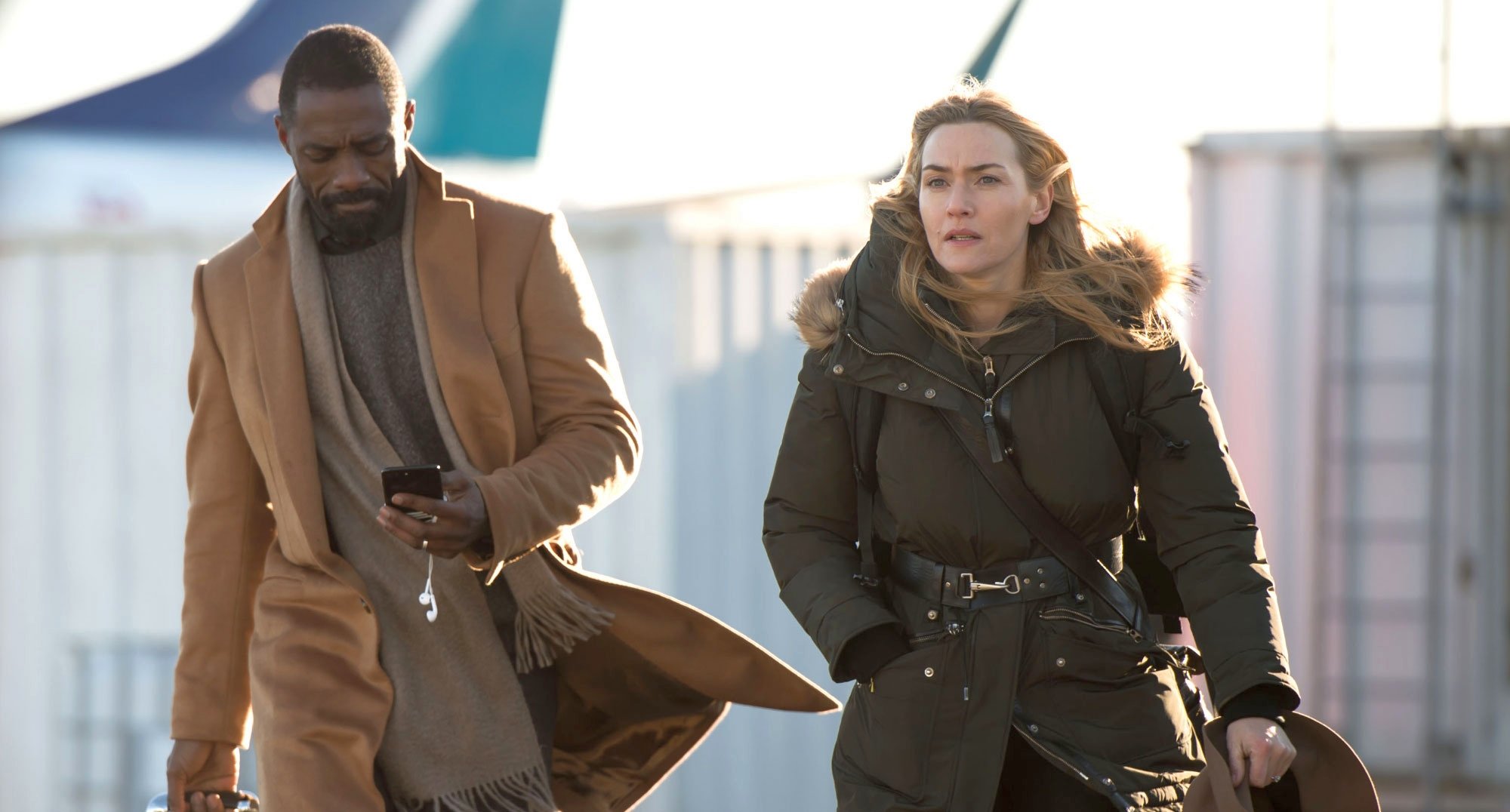 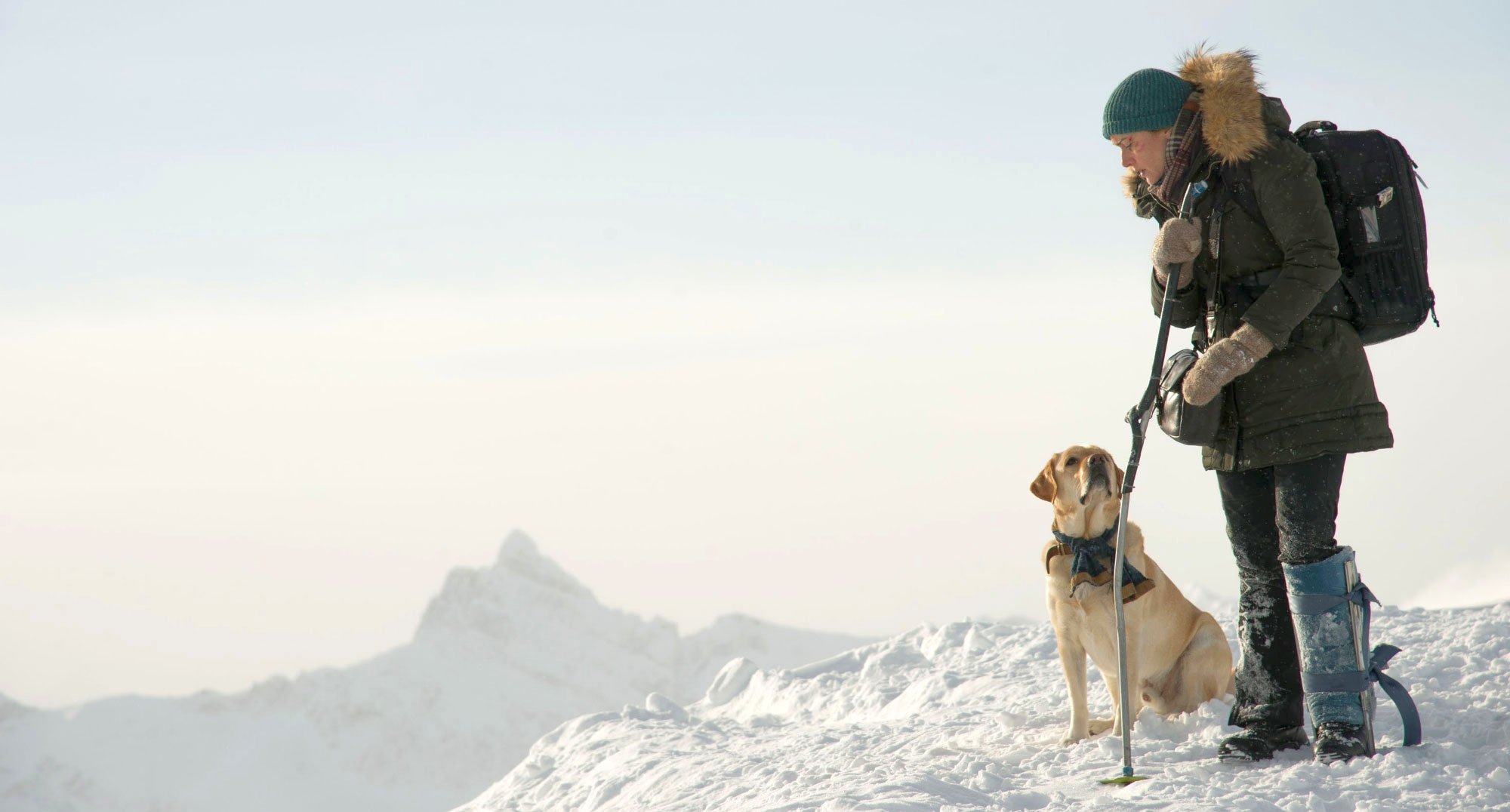 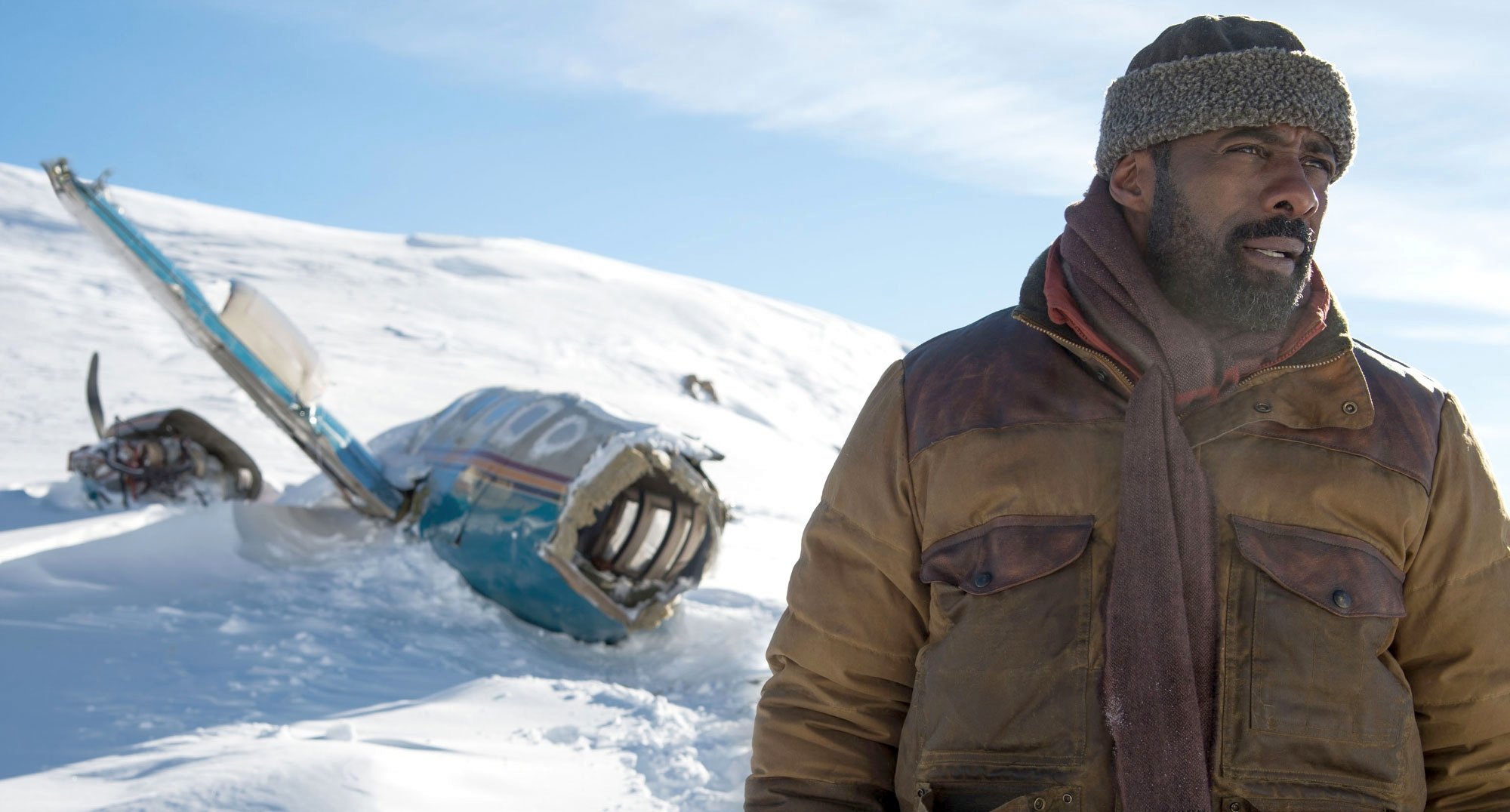 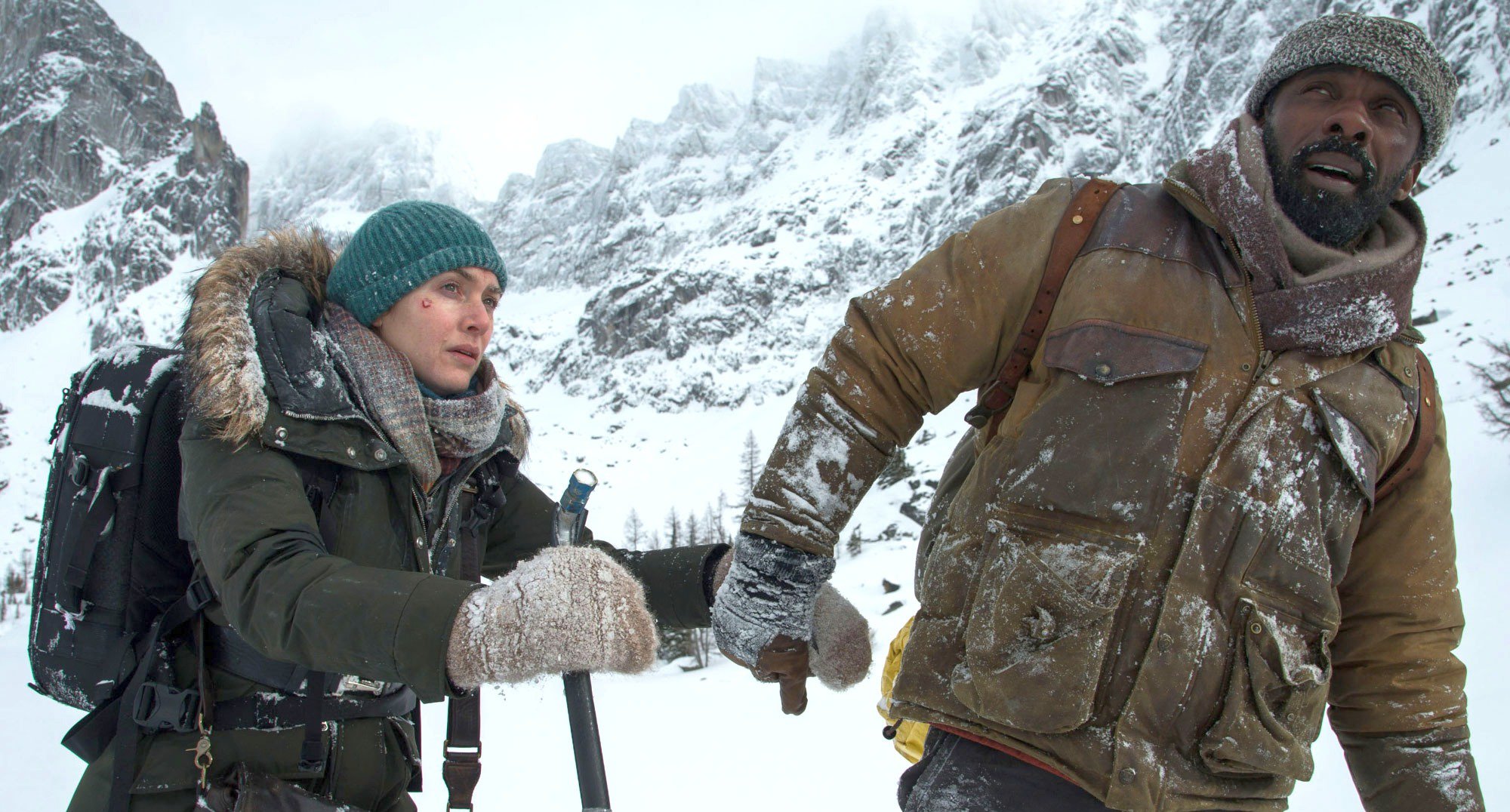