Metro-Goldwyn-Mayer Pictures & Columbia Pictures revealed the teaser for the upcoming remake of the 1960 western film, The Magnificent Seven.

Watch the domestic and international teasers in the player below:

As they prepare the town for the violent showdown that they know is coming, these seven mercenaries find themselves fighting for more than money.”

The Magnificent Seven is set to be released on September 23, 2016. 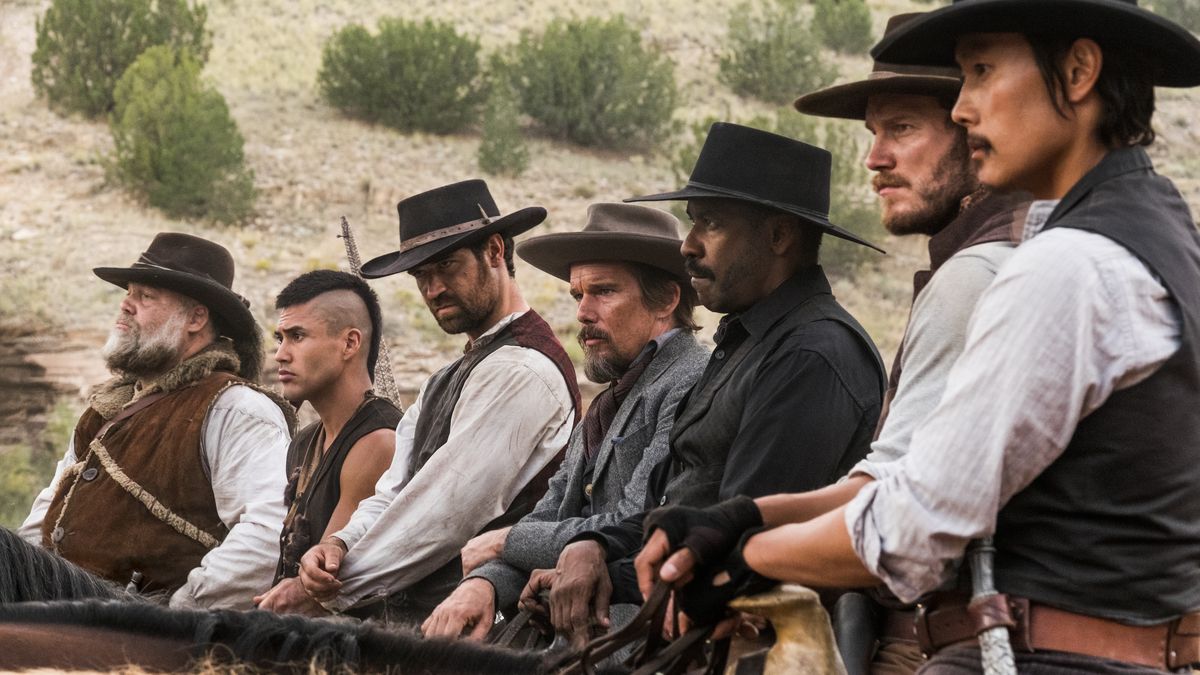 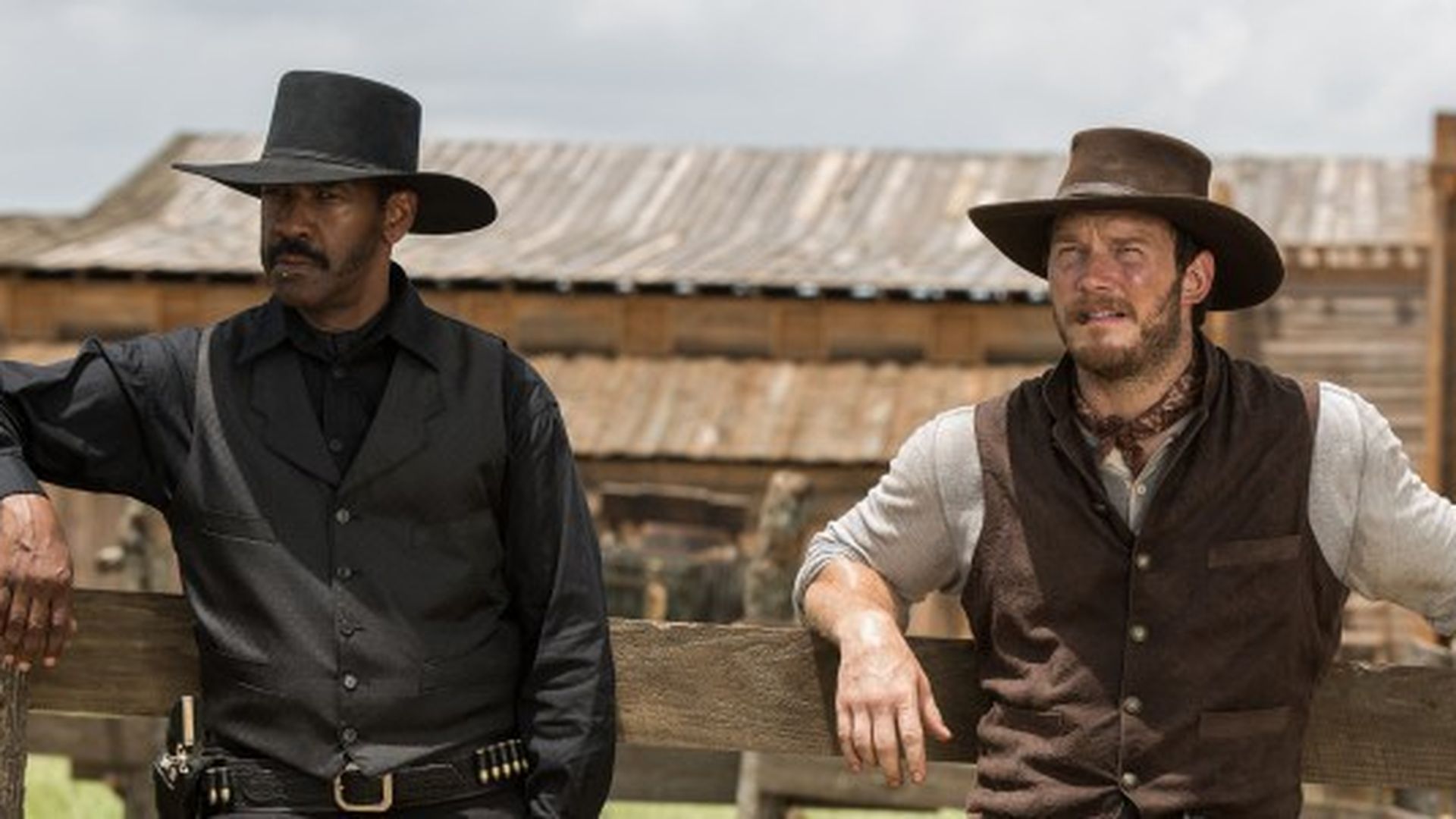 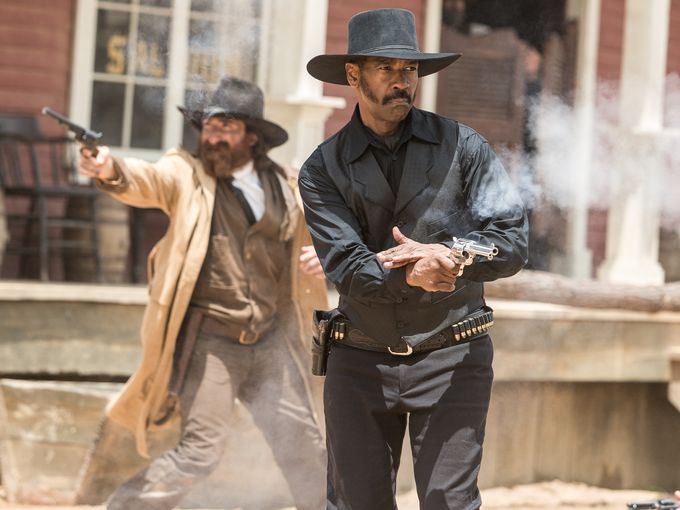