The screenplay is based on the first tale of the third day in The Decameron, a collection on novellas by Giovanni Boccaccio.

Their days are spent chafing at monastic routine, spying on one another, and berating the estate’s day laborer. After a particularly vicious insult session drives the peasant away, Father Tommasso (John C. Reilly) brings on new hired hand Massetto (Dave Franco), a virile young servant forced into hiding by his angry lord.

Introduced to the sisters as a deaf-mute to discourage temptation, Massetto struggles to maintain his cover as the repressed nunnery erupts in a whirlwind of pansexual horniness, substance abuse, and wicked revelry.”

The film had its world premiere at the Sundance Film Festival on January 19. 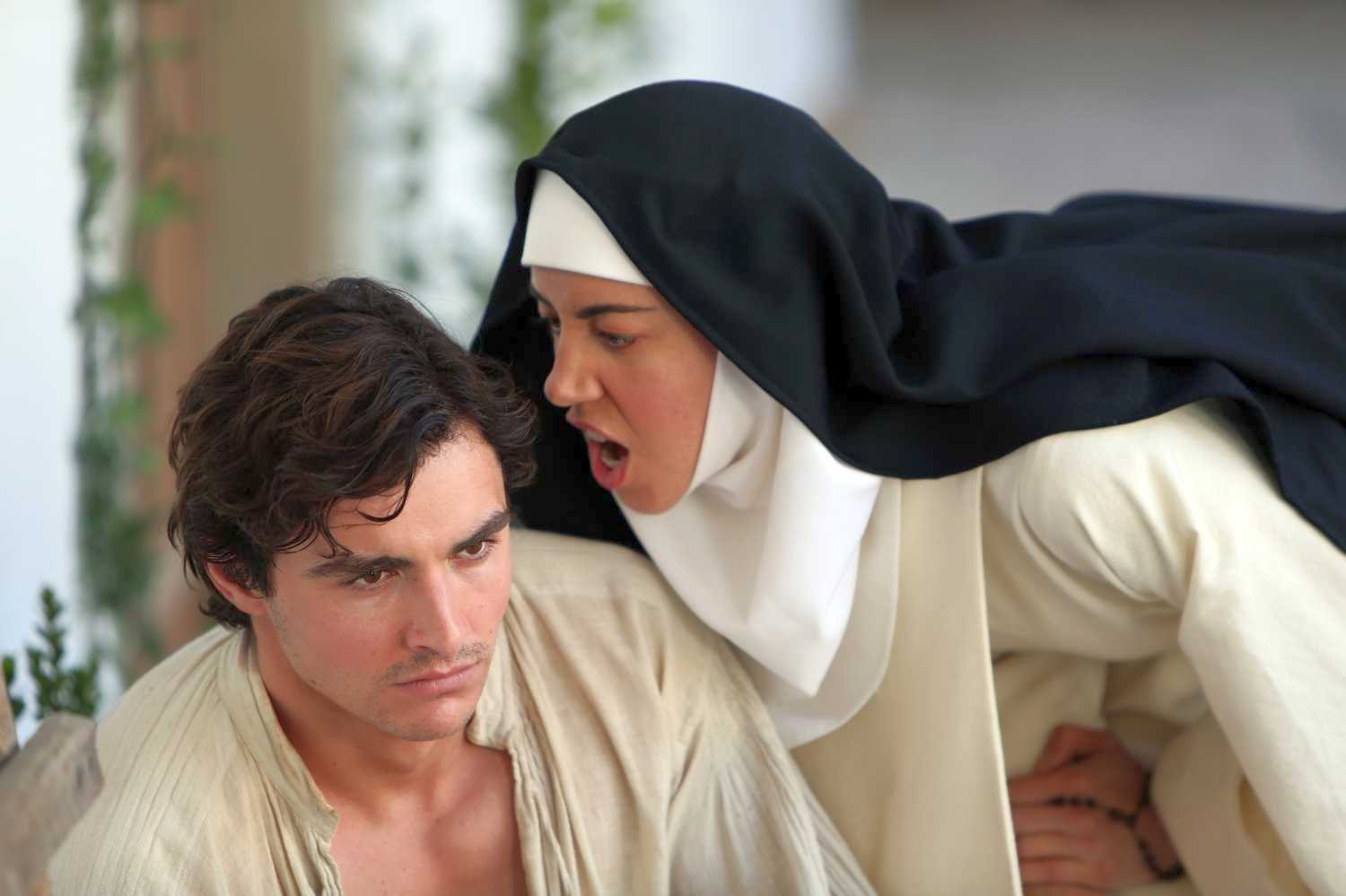 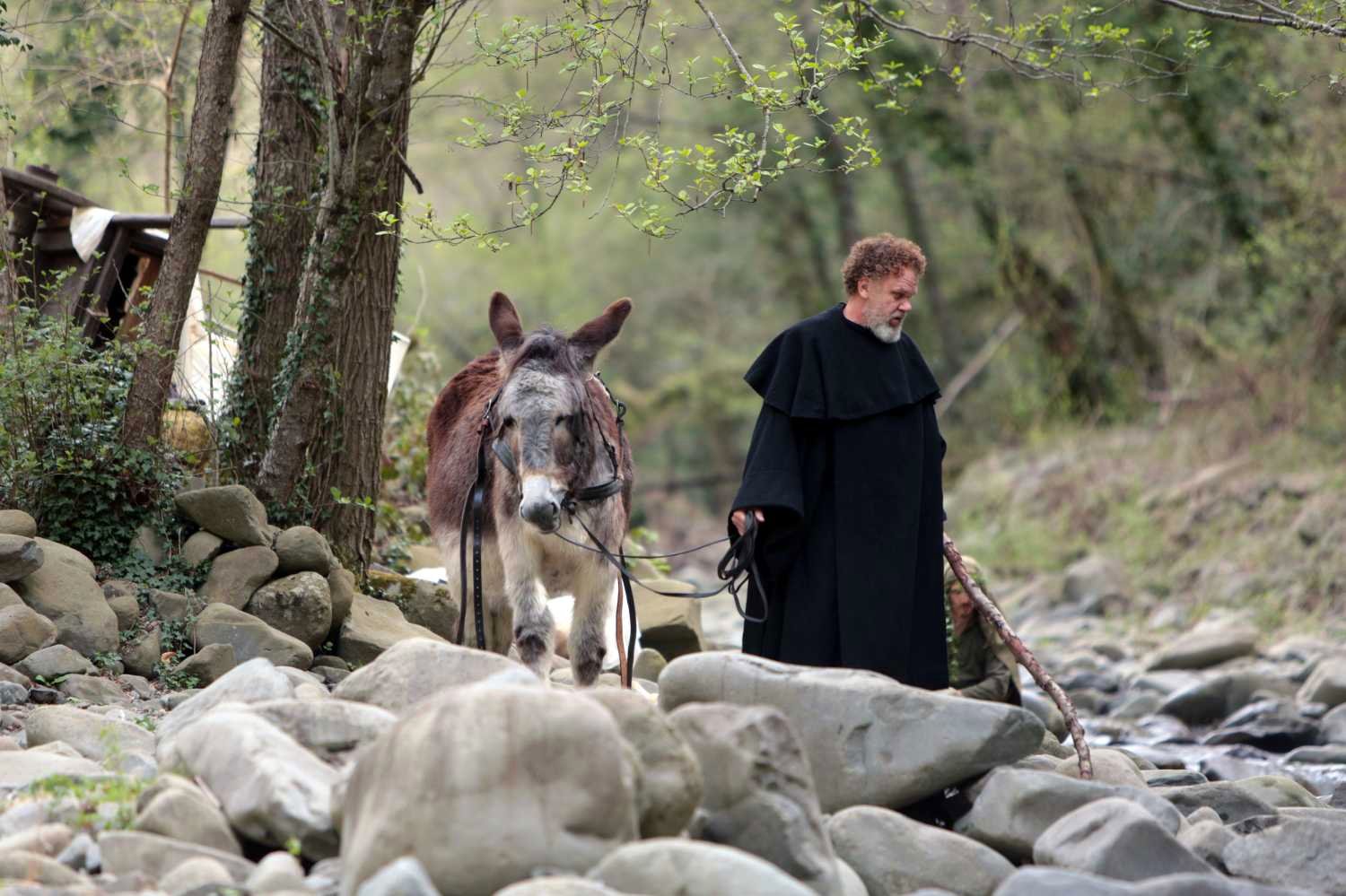 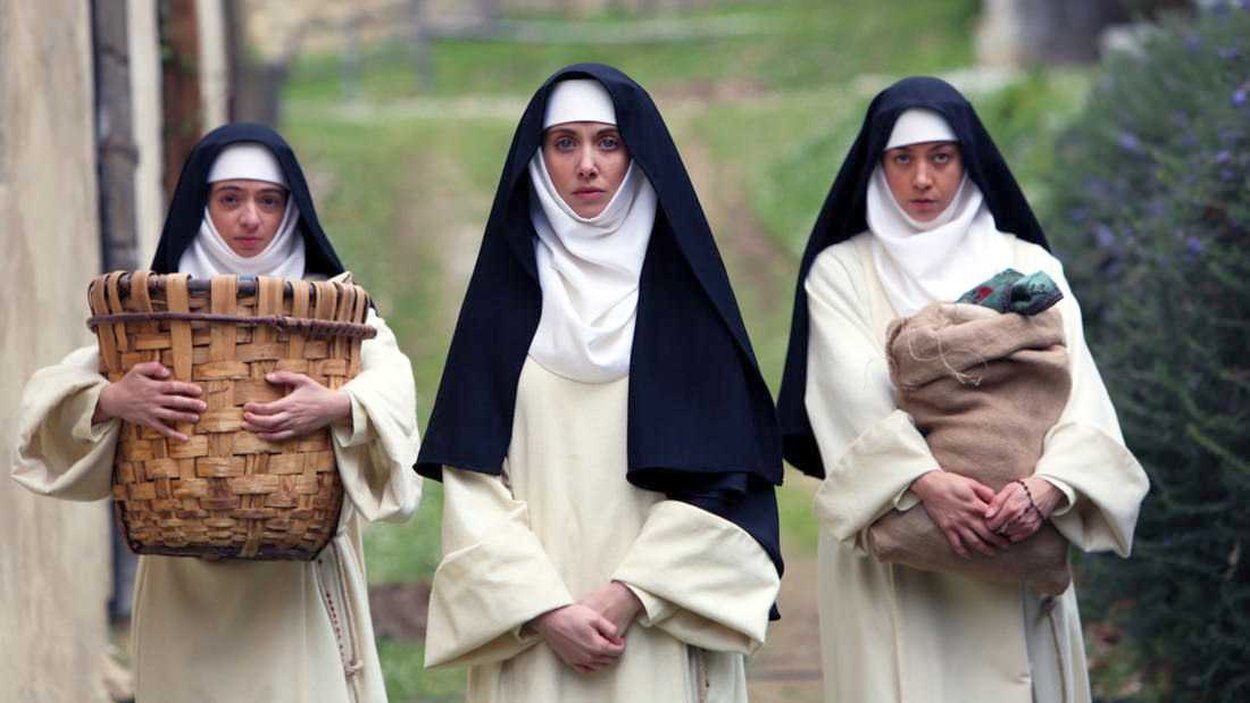