“The LEGO Ninjago Movie Video Game brings the non-stop action and thrilling combat of the film into the living room so kids can embark on their own Ninjago adventures,” said Tom Stone, Managing Director, TT Games.

“Enhanced movements will help players traverse Ninjago with the fluidity and grace of a secret ninja warrior and improve their combat skills.”

“Fans will love playing as their favourite Ninjago heroes and joining an epic adventure of good versus evil.”

Overview:
“In the game, players battle their way through waves of enemies with honour and skill as their favourite ninjas Lloyd, Nya, Jay, Kai, Cole, Zane and Master Wu to defend their home island of Ninjago from the evil Lord Garmadon and his Shark Army.

To do so, they must master the art of Ninjagility which allows them to traverse Ninjago by wall-running, high-jumping and battling the foes of Ninjago to rank up and upgrade the ninja’s combat skills.

Players can harness the power of Spinjitzu combat to defend Ninjago together.

The game features eight large, action-packed locations based on the story of The LEGO Ninjago Movie. Each location includes its own unique Challenge Dojo where players can put their combat skills to the test and battle with increasingly tougher enemies.

And with Battle Maps, players can go up against their friends and family in four different game modes, with competitive split-screen local gameplay for up to four players.”

Developed by TT Games, The LEGO Ninjago Movie Video Game will be available on September 22, 2017 for PlayStation 4, Xbox One, Nintendo Switch and PC. 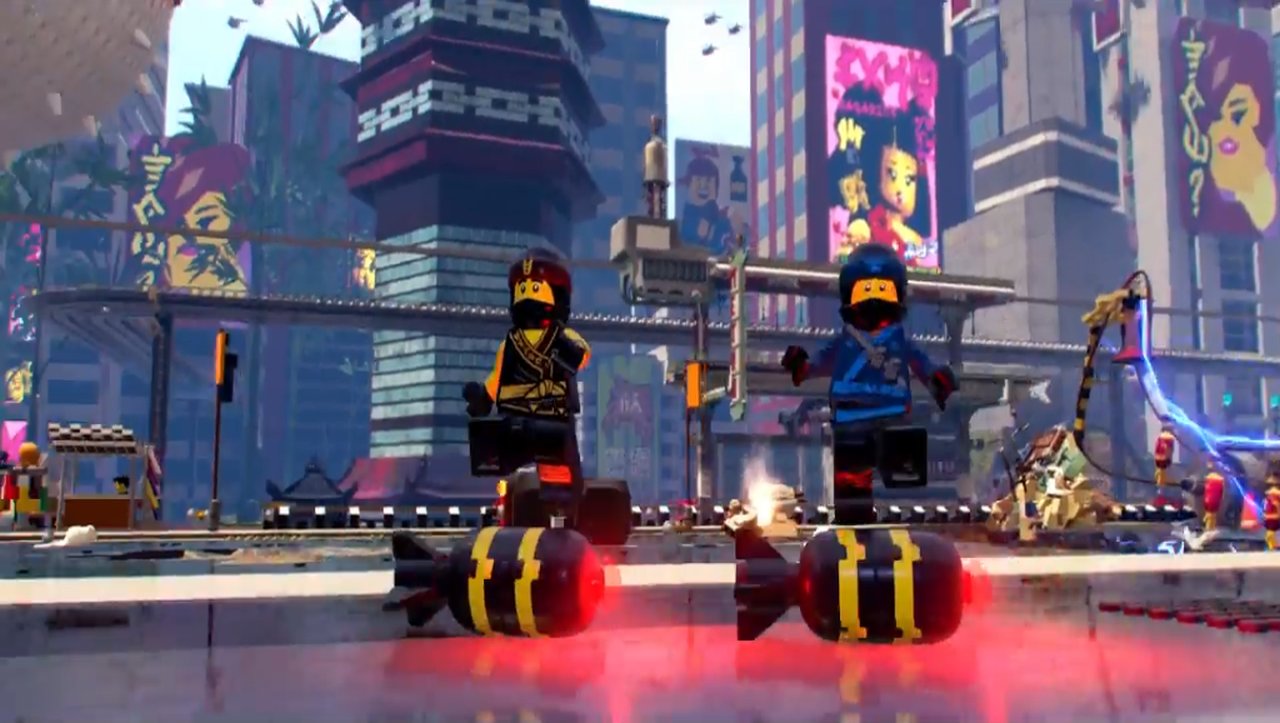 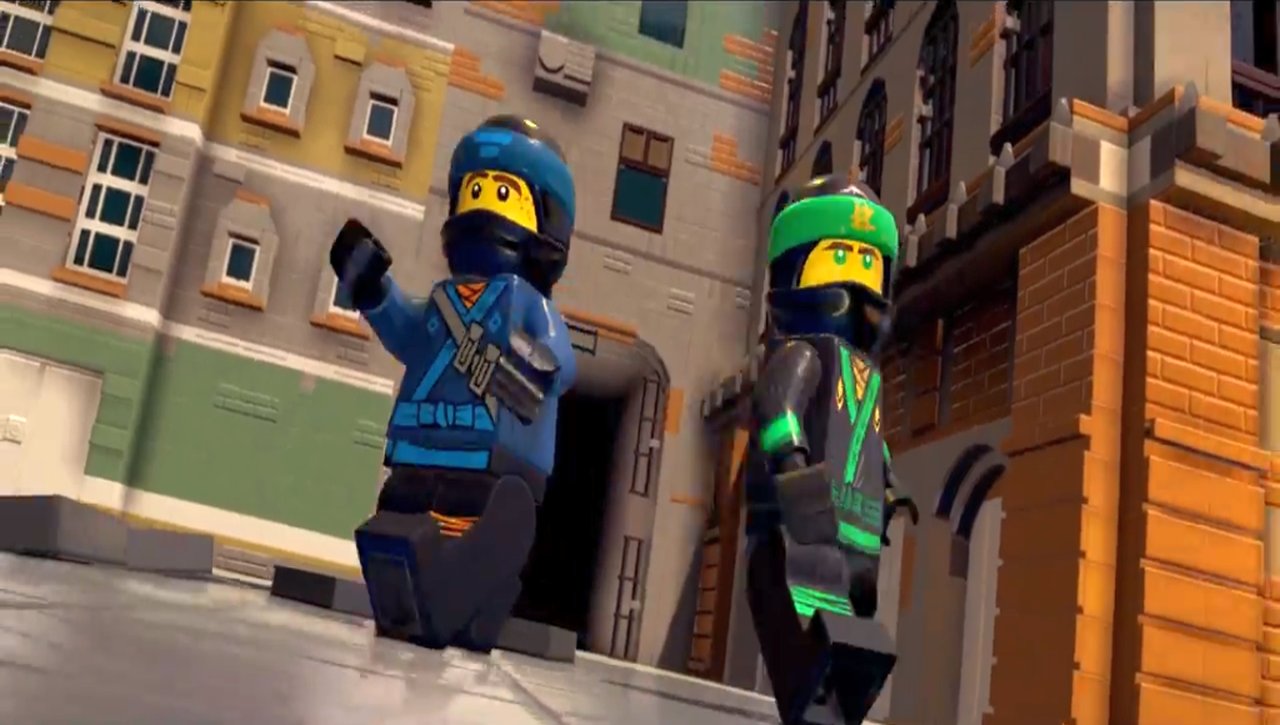 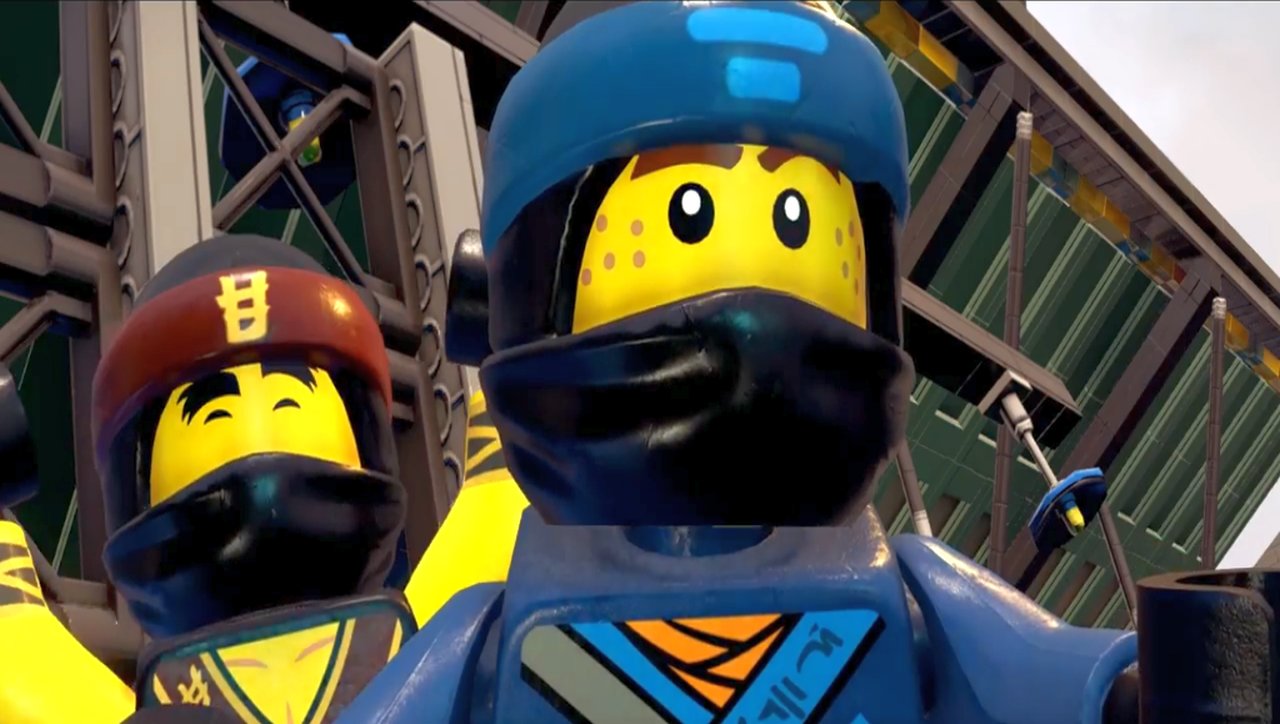 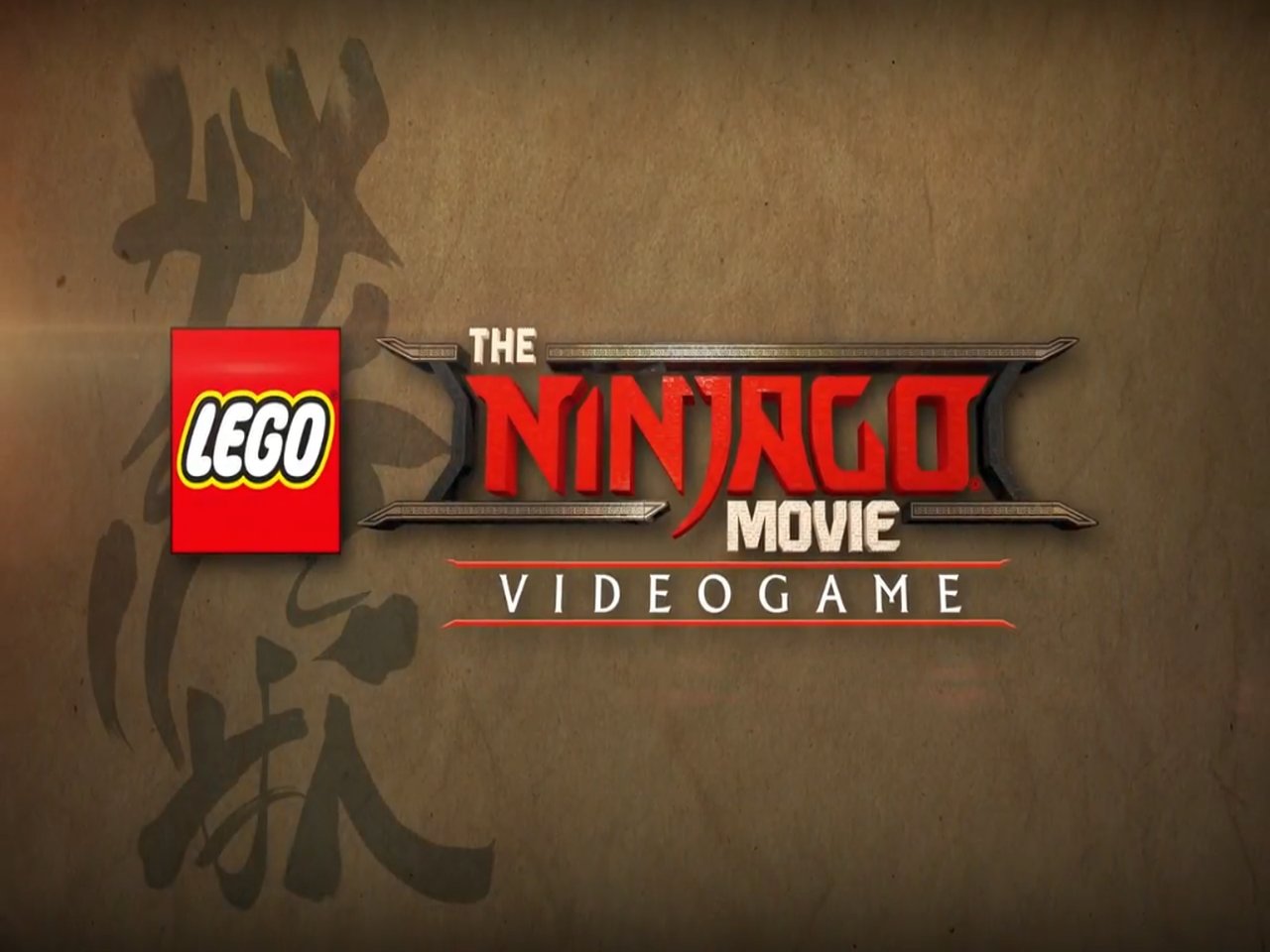