The Last of Us Part II Release Date Reveal Trailer

The Last of Us Part II release date reveal trailer gives us what the title says and more, get a glimpse after the jump in 4K!

The Last of Us Part II release date reveal trailer

“Thank you for being patient with us. Very patient. Even though we’ve been eager to share more about The Last of Us Part II and tell you its release date, we wanted to wait until we were close to wrapping up production and we were confident in the date itself. We have a bunch of new stuff to share with you today… starting with the fact that on February 21, 2020 the Last of Us Part II can finally be in your hands,” says Neil Druckmann Director of The Last of Us Part II

“We began working on this game over five years ago. It’s hard to describe the immense pressure of following up the first game. We know how much you love this world and its characters — especially Ellie and Joel.

Believe me, we’re fans as well. We love them. Which is why we spent years crafting a game that we feel will do them justice, telling a nuanced story that deals with the core question: how far would you go to exact justice against the people that hurt the ones you love?

It’s a highly emotional story with complex themes that befit the world of The Last of Us. What we realized pretty early on is that we were putting together Naughty Dog’s most ambitious and longest game in our 35 year history.

To tell this kind of story the game needed to be massive. Without spoiling too much, at the top of this post you can watch the brand-new trailer that we debuted earlier today on State of Play, which just scratches the surface of what the game has in store,” he added. 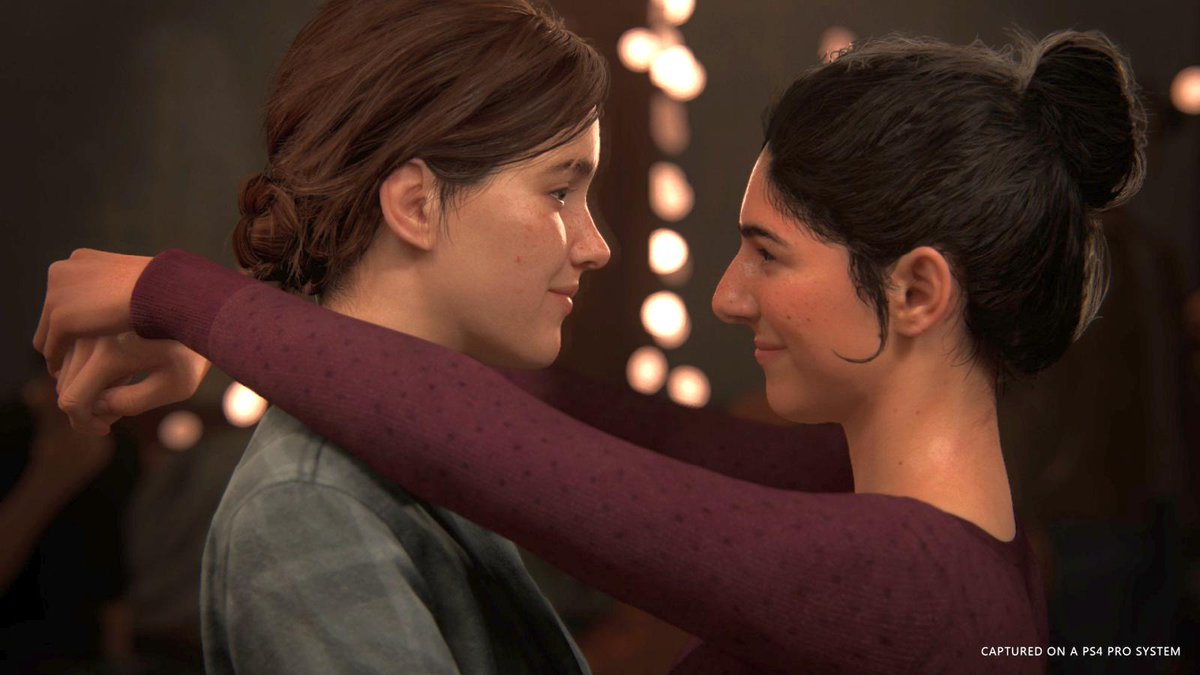